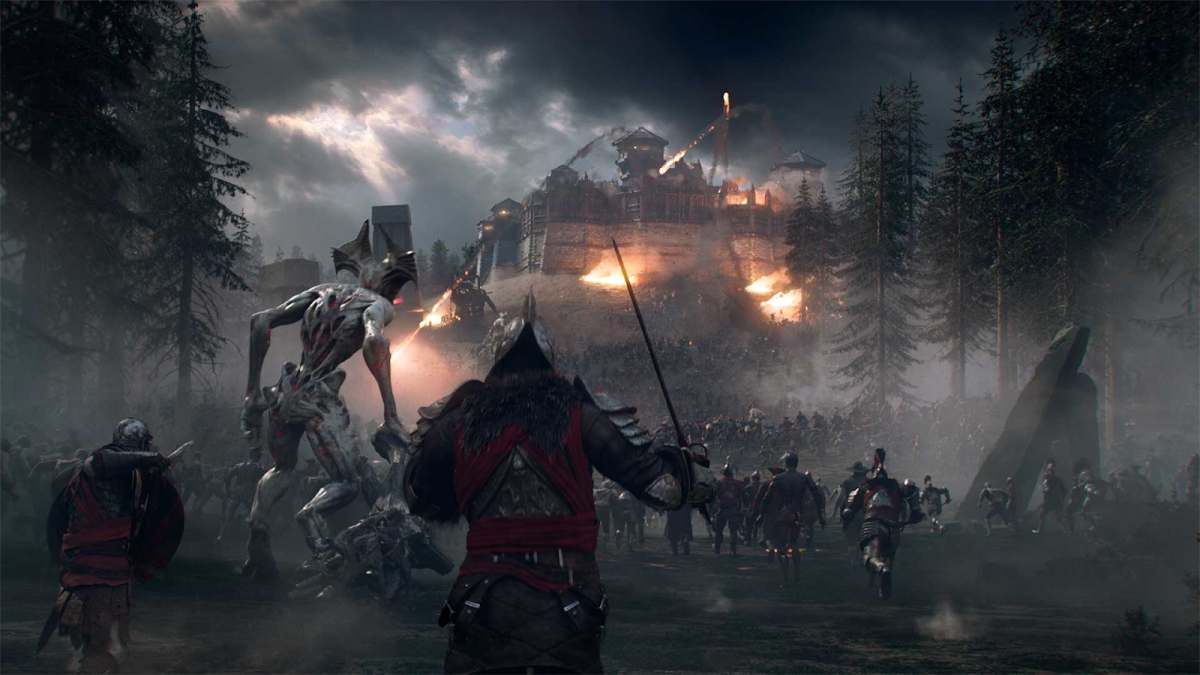 In New World, Gems are the finishing touch on a player’s build. By slotting specific Gems into their weapons and clothing sockets, players gain additional stat buffs and perks that can heavily improve their performance in PvP and PvE activities.

To get the Gems you need in New World, you need to use the Mining gathering skill and Stonecutting refining skill. Use Mining to get the Raw Gemstones resource, then go to a Stonecutting Table and use Stonecutting to produce slottable Gems. Each Gem has a different effect depending on whether it is slotted in a weapon or an armor piece. Since it is best to prioritize hunting down the Gems that support your preferred playstyle, we have organized all Gems in New World by effect rather than by name.

Gems can be a great source of stacking defensive buffs in New World. The Gem effects listed below are what Tank players should farm for. Note that the Carnelian Gem is a must-have for any Tank build, as it allows Taunting.

New World players focused on dealing damage and clearing Expeditions as quickly as possible should hunt for Gems granting the effects outlined below. Players who don’t mind playing risky could also consider the Exhilarate effect granted by Moonstone Gems.

The three remaining Gem effects in New World supplement supportive playstyles, though Lucky can be a good addition to any build.

Finally, we should note that the exact values of each Gem effect will fluctuate continuously as Amazon Games continues to update and balance New World.