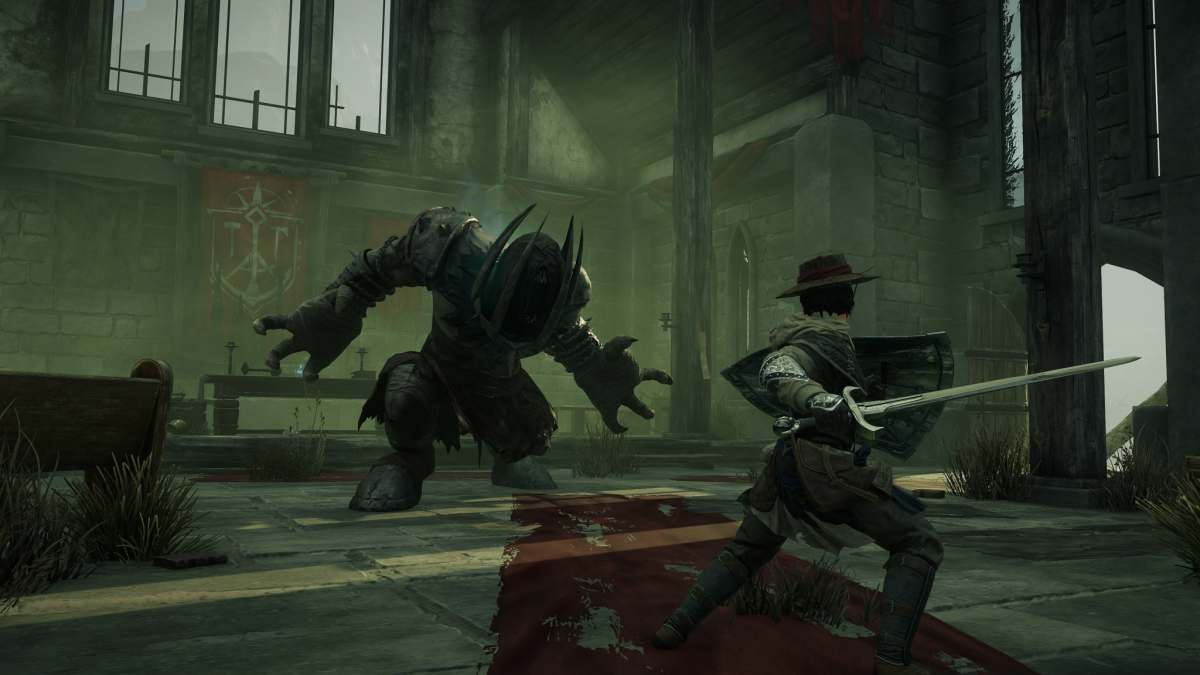 One of the qualities that set New World apart from most other MMORPGs is that it is built around its combat. Every weapon is its own class, with most of the gameplay loop and skill expression in the game revolving around customizing your build and learning how to use your chosen weapons’ abilities. Each player can carry up to two weapons at a time, and since each individual weapon’s effectiveness scales off a particular stat, it’s a good idea to pick weapons that share a stat. Beyond stat scaling, some weapons are also naturally synergistic with specific roles players take on, such as support or tank. Below are the best weapon combos for each role in New World at the moment.

The Hatchet and Bow weapon combo is familiar to many New World players, as it is one of the best pairings for solo PvP and small-scale skirmishes. These two weapons scale off of Strength and Dexterity and dish out a lot of single target damage. They cover both long-range and close-quarters combat, and the Hatchet gives players access to the Berserker skill tree, which is invaluable for PvP.

Ice Gauntlets and Musket or Rapier

This weapon combo is great for large-scale PvP activities in New World, such as Outpost Rush and War. The Ice Gauntlets inflict a lot of area-of-effect disruption and damage and can protect users with the Entomb ability, which grants temporary invulnerability. The Frostbite debuff inflicted by some Ice Gauntlets abilities is tailor-made to strip enemy players from their mobility, giving your team the upper hand. To complement the Ice Gauntlets with high single target damage, take either a Musket or a Rapier as your second weapon. All three weapons scale with Dexterity and Intelligence.

The Rapier and Fire Staff share scaling in Intelligence and are among the best New World weapon combos for PvE damage. This is the pairing you want to bring on Expeditions and other PvE endeavors, as it cuts through hordes of fodder enemies and high-level bosses with equal ease. The Fire Staff dishes out a lot of area-of-effect damage, and the Rapier specializes in single target damage and inflicting Bleed. While most players are aware of the Bleed effect and have ways to play against it, AI enemies don’t.

Currently, the Life Staff is the strongest (and onliest) healer weapon in New World, so this is what dedicated support players should take for both PvE and PvP. The Life Staff scales off Focus and thus has no clear stat synergies with other weapons. However, most players like to pair it with a Hatchet because it is a flexible weapon that offers good damage and mobility. The Defy Death passive skill also pairs really well with the Life Staff’s healing abilities.

So far, these are arguably the best weapon combos in New World. We expect the build options will diversity once New World fully releases. Among the expected post-launch content is a slew of new weapons, including daggers, pistols, and new types of staves and gauntlets.