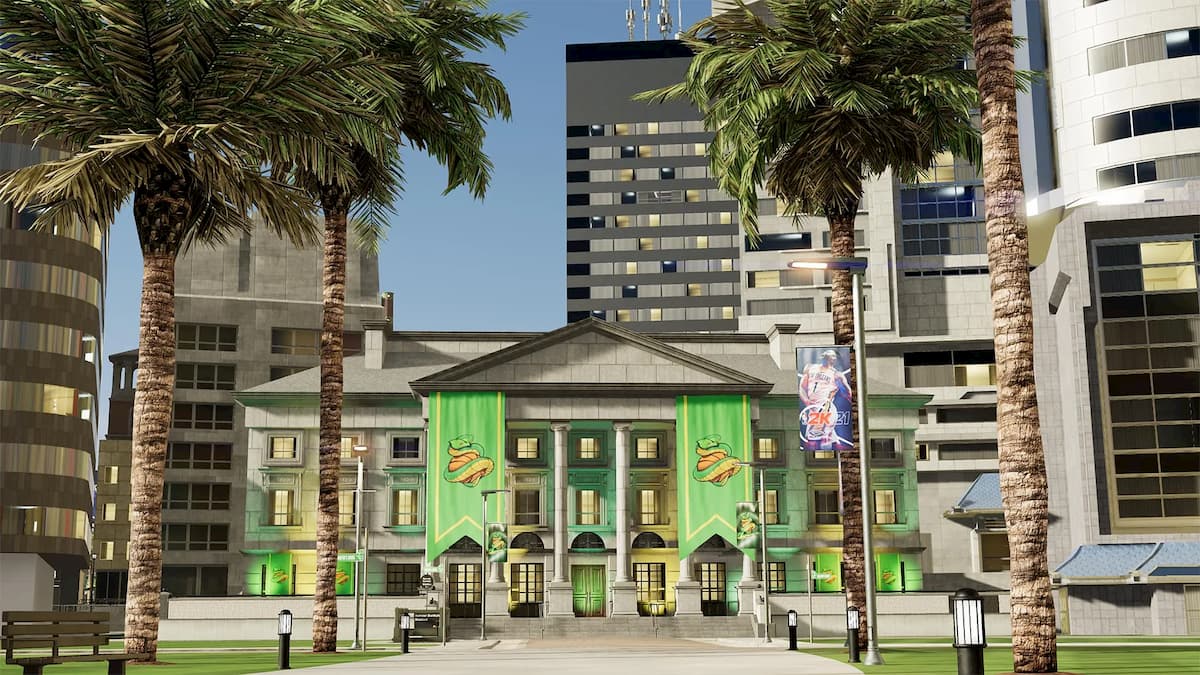 NBA 2K21’s The Neighborhood is getting a major renovation for the next-generation, including a new name. Now known as The City, players will be able to experience an entirely new world, filled with different attractions, NPC-given objectives, and the return of Affiliations. As far as Affiliations go, users will be inserted into one of four factions at random once hitting a certain Player Rep. However, you will actually be able to change your Affiliation after you have been given one.

How to change Affiliations in NBA 2K21

After graduating from Rookieville, players will be assigned to one of four random Affiliations: the North Side Knights, South City Vipers, Beasts of the East, or the Western Wildcats. Each Affiliation has its own designated boroughs and courts, something you’ll want to take advantage since MyPLAYER characters can only achieve full Player Rep by playing on your own turf.

But, what if you are not happy with the Affiliation that you were given? You will have the option to change it, but to do so, you will have to go to the desired Affiliation’s City Hall and file for a request transfer.