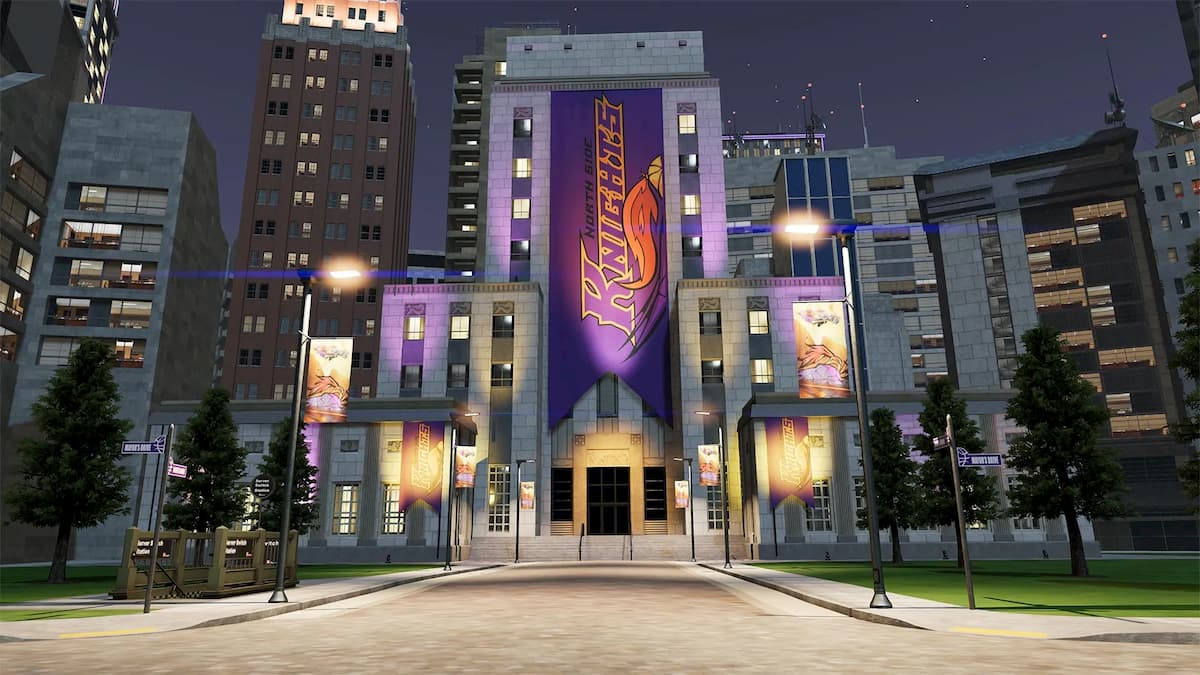 The next-gen version of NBA 2K21 is launching in November, and with it, a slew of new features. One of those new features is the re-designed version of The Neighborhood, which will be known as The City. However, there will be one part of the old Neighborhood that’s making a comeback, and that’s Affiliations. Players can once again be a part of an Affiliation, but you’ll have to grind a bit in order to join one.

How to join an Affiliation in NBA 2K21

Before you join an Affiliation in NBA 2K21, players need to start in Rookieville. Located in the southern part of The City, this is where MyPLAYER characters will start their journey.

When you start out in The City, you will be limited in terms of where you can play games. However, as you gain Player Rep, more areas will be unlocked. In order to leave Rookieville and join an Affiliation, you will have to move your Player Rep to Pro 1.

You will be able to change your Affiliation, but that will require an extra step.

Related: NBA 2K21 (Next-Gen): How to change Affiliations in The City