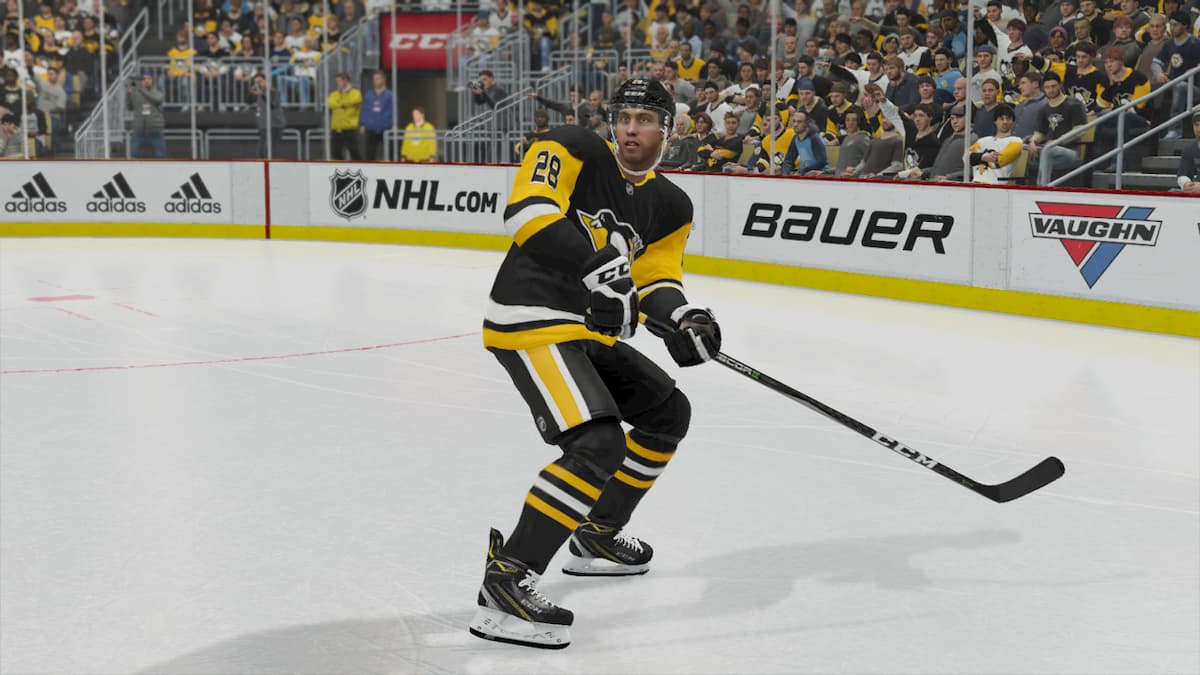 In NHL 21, users can equip specialty skills (or specialties, for short) to their Be a Pro character. Each Be a Pro player can be given three of these skills, and these skills boost a player’s stats in certain situations. But which specialty skills should you equip to your Be a Pro character, specifically skaters? Let’s go over seven skills that you should take a good hard look at in NHL 21.

One of the first skills you might have access to is the Long Range Shooting specialty. This skill can be effective for both forwards and defensemen, but especially for offensive-minded defensemen who want to get shots through from the point.

Need a goal in a pinch? The Clutch Player skill adds an extra boost to your shooting attributes in the late minutes of the game. Getting pucks to the net is critical late in the game, especially if you’re down, so receiving a shot accuracy boost should be welcome for forwards.

Much like with the Long Range Shooting skill, Back Skating can be a useful boost for both forwards and defensemen, but more so for defenders. Backskating has become harder to do in NHL 21, so any boost you can get in that regard should be quite helpful.

There are a number of specific deking skills (i.e. skills for a loose puck or windmill dekes) that can be added, but our recommendation is to use Dekes (General). This skill boosts the Deking and Puck Control attributes while performing any deke that uses R/Right Stick. There are a number of dekes you can use while using the Right Stick, meaning that this skill should come in handy.

If you want to hang on the ice for 45 to 60 seconds, an Endurance boost should be helpful. The Marathon Man skill can be equally helpful for both forwards and defensemen, as it will give you a +5 to the Endurance attribute. Having a good Speed attribute is one thing, but you’ll also need a lot of Endurance to make sure you can be effective during each shift.

The Hot Saucer skill could be very useful for playmaking forwards in Be a Pro. This skill boosts the Passing attribute by five points when making a saucer pass. If you want to rack up assists and set up your teammates for success, this skill might be for you.

Lastly, let’s go over the Quick Defensive Stick skill, one that should be very useful for both forwards and defensemen. This skill gives a +3 boost to Stick Checking while performing a stick check in your own zone. While it might not the variety that boosts an offensive-based attribute, this skill will be quite useful. You need to play in all zones effectively, and the Quick Defensive Stick skill can help you force turnovers and get the play moving the other way.