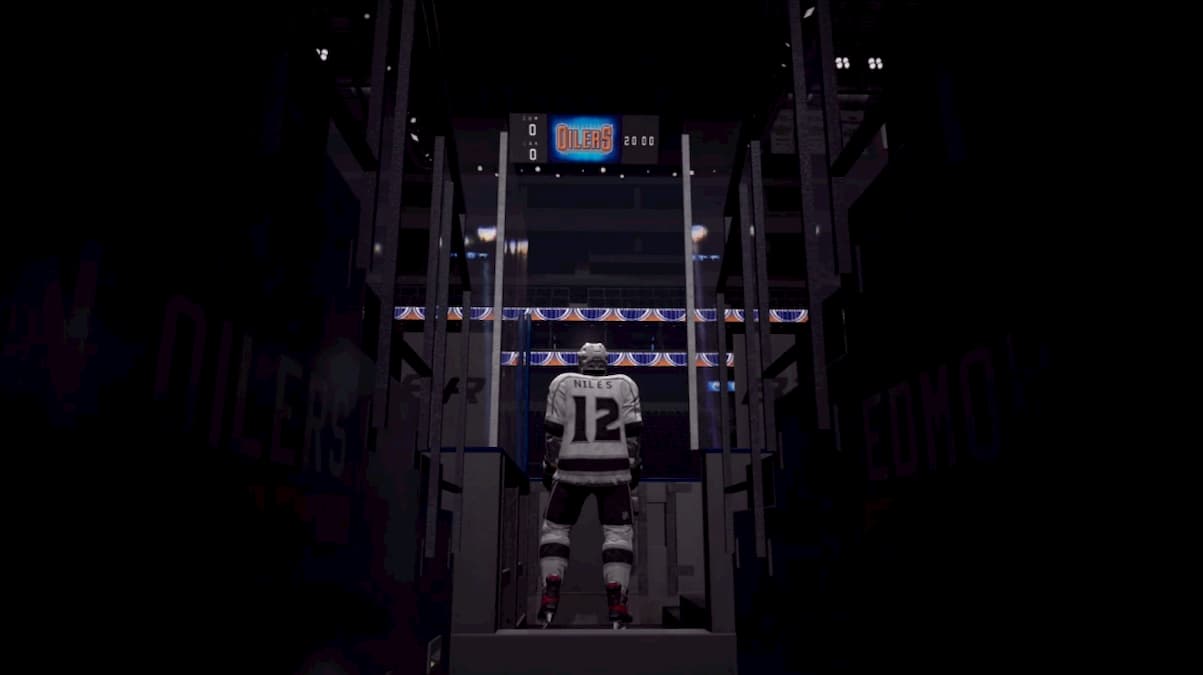 In previous years, Be a Pro users had the option to request a trade during their virtual career. It was a bit of a useless option, though, as more often or not, the management of your team would normally deny your request. However, a lot has changed since the launch of NHL 21, as Be a Pro has received a bit of an upgrade thanks to a new conversation system and Coach Challenges. With those additions, you might be thinking that you’ll be able to ask for a trade, should things not work out with your team. Originally, you did not have the option to request a trade in NHL 21, but things have changed a bit since the title’s launch

At first, there was no available option to request a trade in Be a Pro in NHL 21, despite the fact that a number of theories went around in the weeks that cam after the launch of the game. One popular theory, in which you had to complete two seasons before requesting a trade, went around, but we confirmed that this is not the case. Additionally, upgrading your character to an 80 OVR, which was another popular theory, did not do the trick either.

As of November 5, NHL players will in fact, have the option to request a trade in Be a Pro. Thanks to a new patch, a Trade Request Conversation option has been added to the Main Hub in Be a Pro.

However, you are still unable to negotiate a new contract in NHL 21, either. You will only see a handful of offers pop up on your feed once the current contract is up, meaning that unless you skip the CHL or the Memorial Cup and pick whichever team you want to go to, the amount of control that you have over your Be a Pro career is limited.