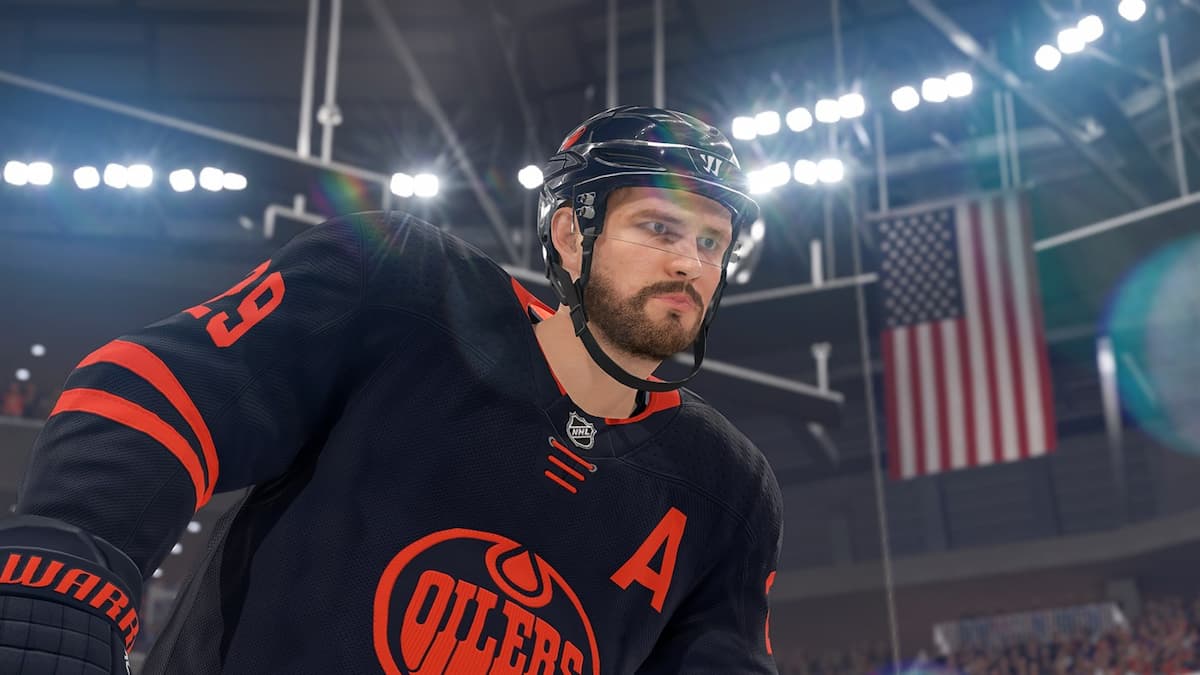 If you want to have any chance of winning in hockey, make sure your squad is deep down the middle. Centermen are invaluable down the middle, and the perfect center can win faceoffs, make great passes and set up other skaters on the ice, and find the back of the net every now and then.

With all of that said, you might be wondering which centers are the best in NHL 22. We have the answer, so let’s take a look at the best centers in NHL 22:

To no one’s shock, the reigning Hart Trophy winner Connor McDavid takes the top spot. The Oilers place two in the top five, as McDavid and Leon Draisaitl will attempt to make it past the first round for the first time since 2016-17. Nathan MacKinnon and Sidney Crosby round out the top three.

One other note on this list: NHL 22 cover athlete Auston Matthews also made this list, which shouldn’t surprise many given his standout year in 2020-21. Matthews will start 2021 with a 92 OVR player rating.