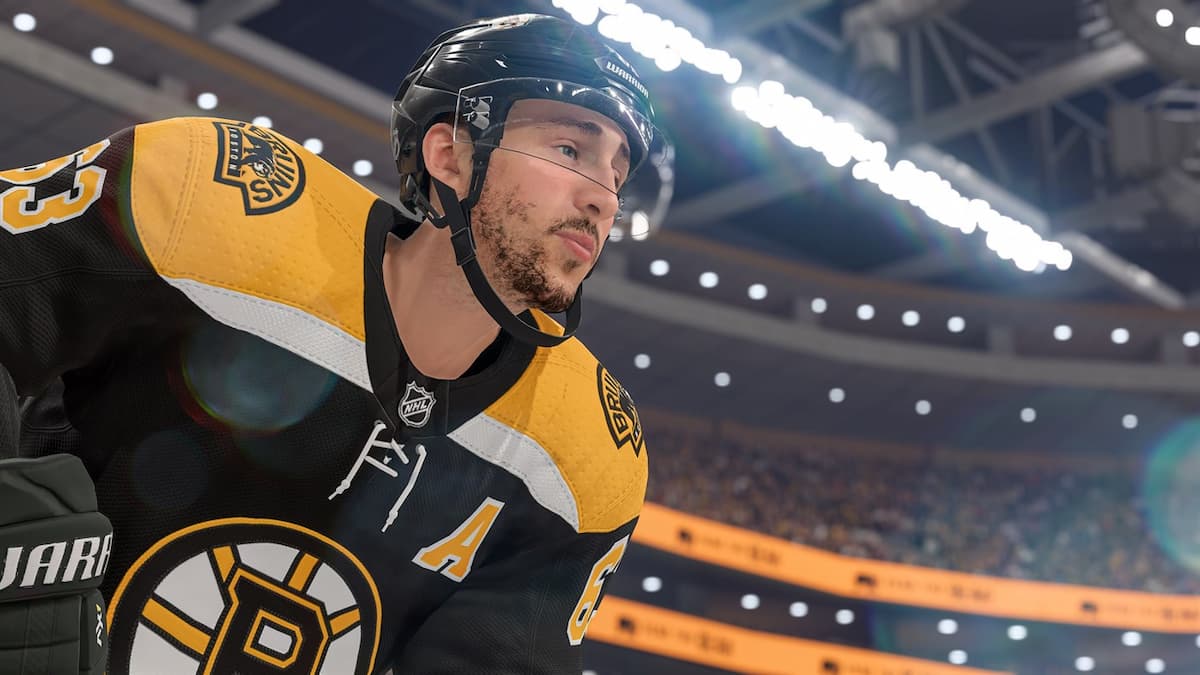 Be a Pro has always been a great wish fulfillment mode that lets players live out their fantasies of becoming the next iconic hockey star, and that’s no different in NHL 22. Despite some new mechanics, such as the inclusion of X-Factor Abilities, Be a Pro is largely the same as last year, so returning players will feel right at home.

Out of all the aspects of the character creator in Be a Pro, by far the most important is choosing your player’s archetype. Archetypes are separate from your position and essentially act as your class — they’re a playstyle that will determine which stats you’ll have an advantage and disadvantage with. Below are a list of all six archetypes available in NHL 22.

If you’re looking to focus on shooting, Sniper is the best archetype to pick. Snipers boast a high slap level of accuracy and power for slap shots, as well as a strong boost to wrist shot power, offensive awareness, and speed. However, they have a weak level of both body and stick checking, fighting skill, and aggressiveness, and their center of balance is mediocre. Their Zone Ability is One Tee, which helps with one-timers.

Playmakers are ideal for anyone looking to support the team with assists rather than goals by creating scoring opportunities with their passes. They offer exceptional boosts to passing and puck control, and have fantastic speed and offensive awareness. They take a brutal hit to aggressiveness and fighting skill, and have sub-par strength, body checking, and stick checking stats. Their Zone Ability is Tape to Tape, which helps with passes within vision.

Power Forwards are beefy players who hit like a truck, and should be picked by anyone who wants to score while playing a little aggressively. They have superb strength and puck control, as well as boosts to hand-eye and body checking. Being an offensive-focused playstyle, they suffer in shot blocking, stick checking, acceleration, agility, and defensive awareness. Their Zone Ability is Big Rig, which helps when driving the net.

Two-Way Forwards are perfect for anyone who doesn’t want to feel pigeonholed into a specific playstyle. Whether attacking or defending, Two-Way Forwards can hold their own. They offer a well-rounded boost to both defensive and offensive awareness, stick checking, and shot blocking. They take a big penalty to fighting skill, and have so-so stats for agility, faceoffs, slap shot power, and speed. Their Zone Ability is Yoink!, which helps with stick lifts.

Grinders are a bit similar to Power Forwards, but while Power Forwards are better at scoring, Grinders are better at playing defense. They excel the most with aggressiveness and body checks, and offer great shot blocking and stick checking. They have extremely poor deking skills, bad discipline and slap shot accuracy, and weak slap shot power and defensive awareness. Their Zone Ability is No Contest, which helps in puck battles.

Enforcers are all about one thing — fighting. Their playstyle is focused more on defending their teammates rather than scoring. If you love hockey fights, it’s the archetype for you. Enforcers have tremendous strength, aggressiveness, fighting skill, balance, and body checking. As a tradeoff, they have horrible acceleration, agility, deking, discipline, and offensive awareness. Their Zone Ability is Truculence, which helps when hitting opponents.