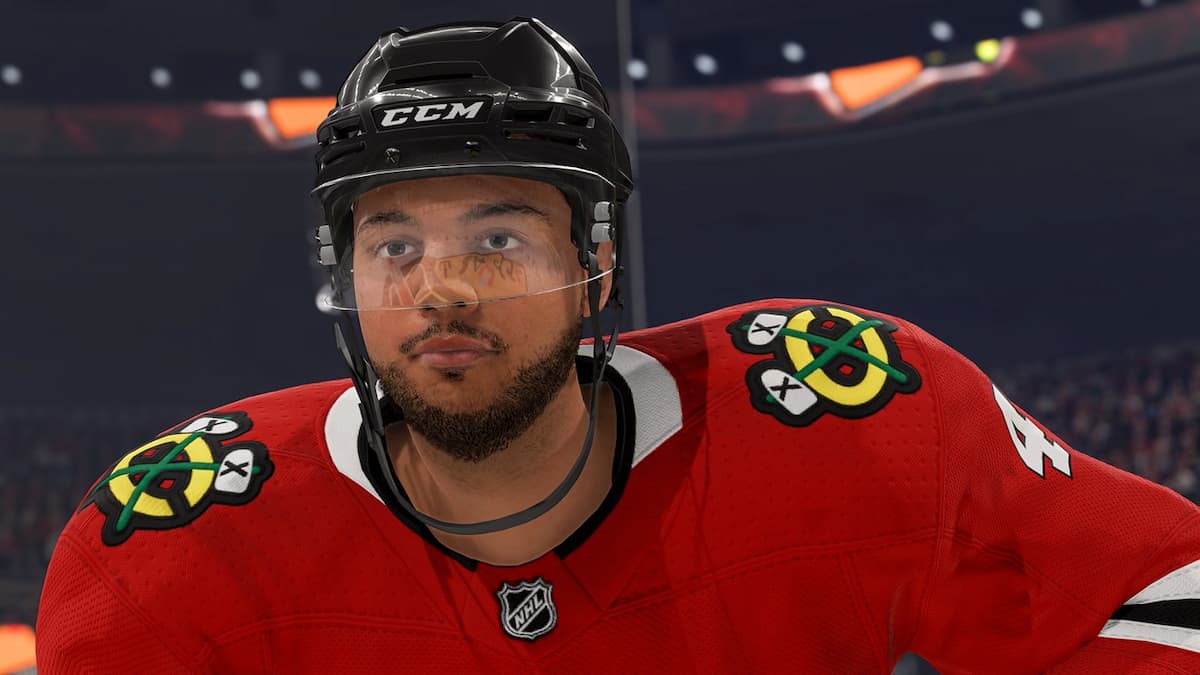 After you’ve made your character in NHL 22’s Be a Pro career mode, you’ll be faced with your first major customization decision: skill trees. Skill trees will be familiar for anyone who’s played recent NHL games. They help add an RPG-esque element to Be a Pro, letting you tweak your character’s attributes however you want. You have to spend TP in order to unlock skills, so choosing wisely at the beginning of the mode is important. Here are the skills we think should be your top priorities when starting Be a Pro.

Related: NHL 22: What are player archetypes in Be a Pro?

Defensive Genius is an incredibly useful skill. It upgrades your Defensive Awareness, Shot Blocking, and Stick Checking. Even if your playstyle is geared more towards offense, a boost to these attributes will definitely come in handy.

Sensational is the starting node in the Senses skill tree, and upgrades attributes relevant to your senses: Discipline, Offensive Awareness, and Poise. Its boost to Discipline is especially important when starting Be a Pro, as it determines how likely you are to take penalties.

The first dedicated skill to boosting your Balance attribute is locked until purchasing Power Skater. Power Skater affects everything related to your skating, from Acceleration and Speed to Agility and Endurance. Balance is the first skill to focus on when it’s made available, as it affects how resistant you are to being knocked over after being hit.

Passing affects the accuracy of your passes. It’s only available after unlocking the first node in the Pass Master skill tree. You’ll be passing to your teammates frequently no matter your position on the ice, so ensuring that your passes are as accurate as possible is a must.