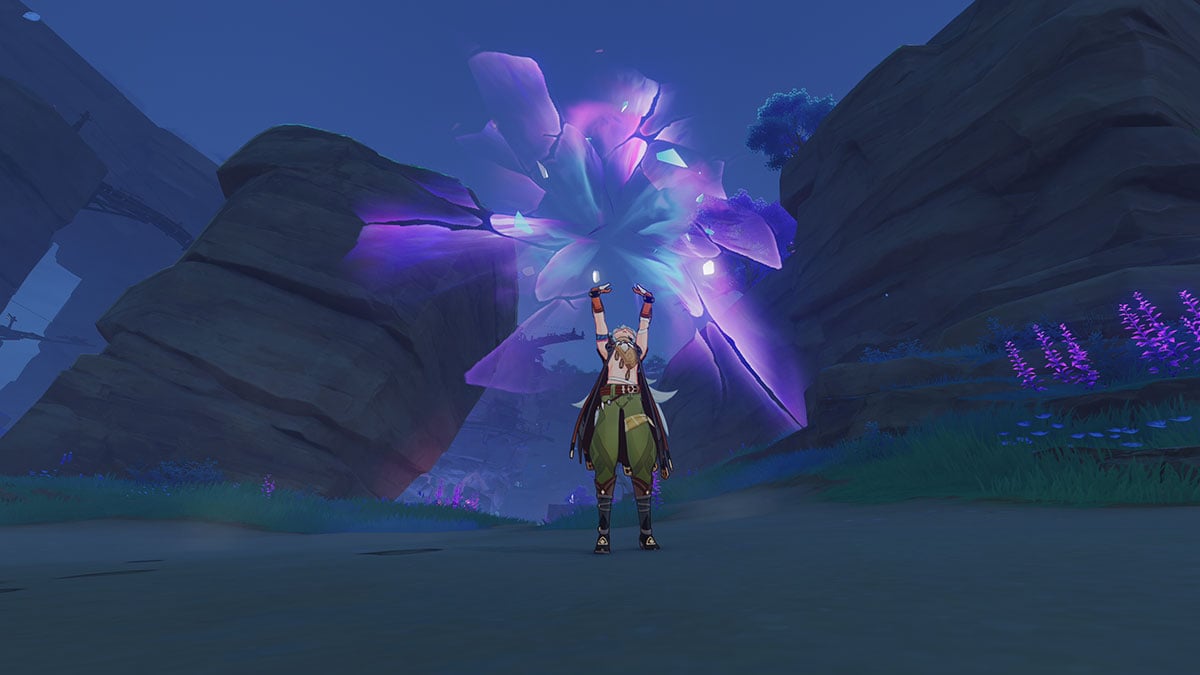 The Mikage Furance in Genshin Impact is an area of Tatarsuna in Inazuma. When players first arrive here, they will not be able to enter the region due to a powerful dome of energy that surrounds that area that they cannot cross.

Part of the quest to get through the dome and into the area involves observing the Mikage Furnace. For this, players need to visit three different locations and interact with an energy barrier that can be found there.

However, it is not that simple, as some of the spots can be a little awkward to deal with. The first location is fairly basic. All players need to do is kill all enemies at the waypoint, and a small mote of light will appear on the ground to indicate where they should interact with.

After that, it is off to the second spot, which is the most complex of the three. Players will once again need to kill all enemies at this location, then drop down into a gully. Grab the electrogranum buff from the Thunder Sakura Bough and use it to launch upwards to the electro point above. You will need to keep moving through the small ball of electro energy that can be found here. It will eventually travel down to the ground, activating the next investigative location.

At the final location, players can find a dome of electro energy that they can pass through by using the nearby Thunder Sakura Bough in the low tide area. And that’s it; after that, players can report back to Xavier and move on to the next part of the quest.