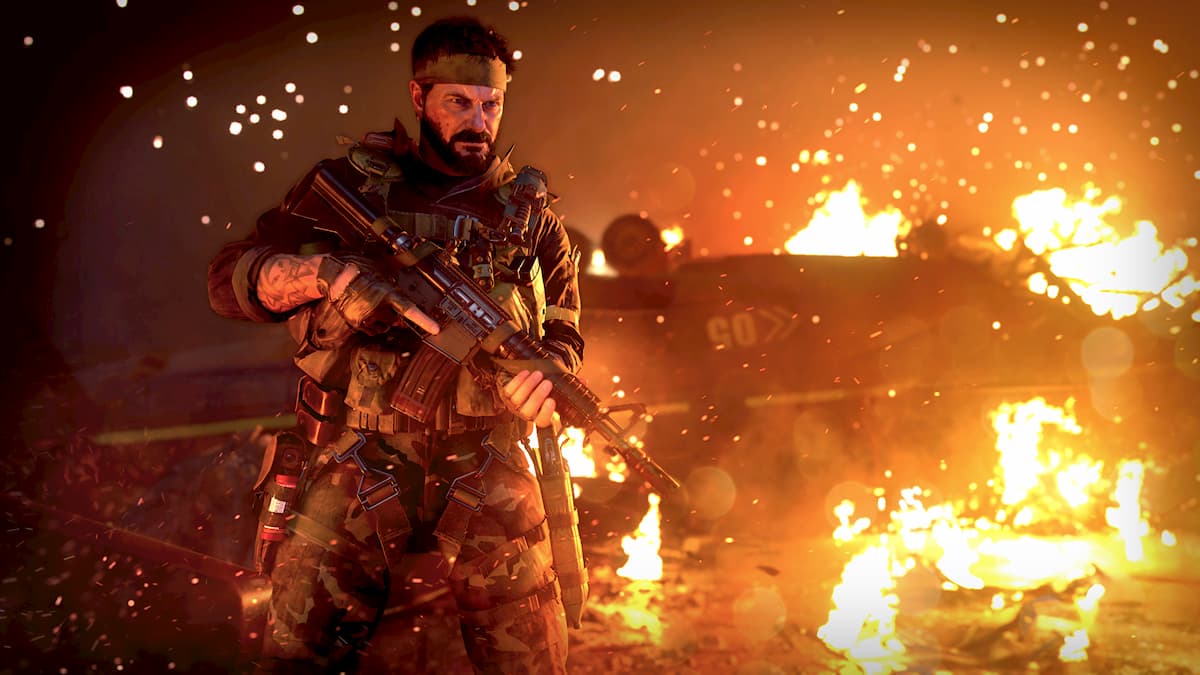 For Operation Red Circus in Call of Duty: Black Ops Cold War, you will need to figure out the identities of some of Perseus’ agents. That sneaky chap has been getting his eyes and ears everywhere, it seems. To make this much easier to do, there is plenty of evidence that you can find while playing through story missions.

In this guide, we will show you where you can find these pieces of evidence, and then give you some tips on how to put it all together.

The first thing to do is check the Ledger, which will give you travel dates and cities that people have visited. You can match these against the known information about the suspects.

The audio report will give descriptions of the suspects’ activities and their code names. You can actually work out whether the agents are male or female, helping you to eliminate suspicion of some of them.

The dead drop list is the last step, and it is another list of dates and cities. This should help you remove the last suspects that don’t match up, leaving you with three suspected agents. Mark them all on the evidence board to finish Operation Red Circus.