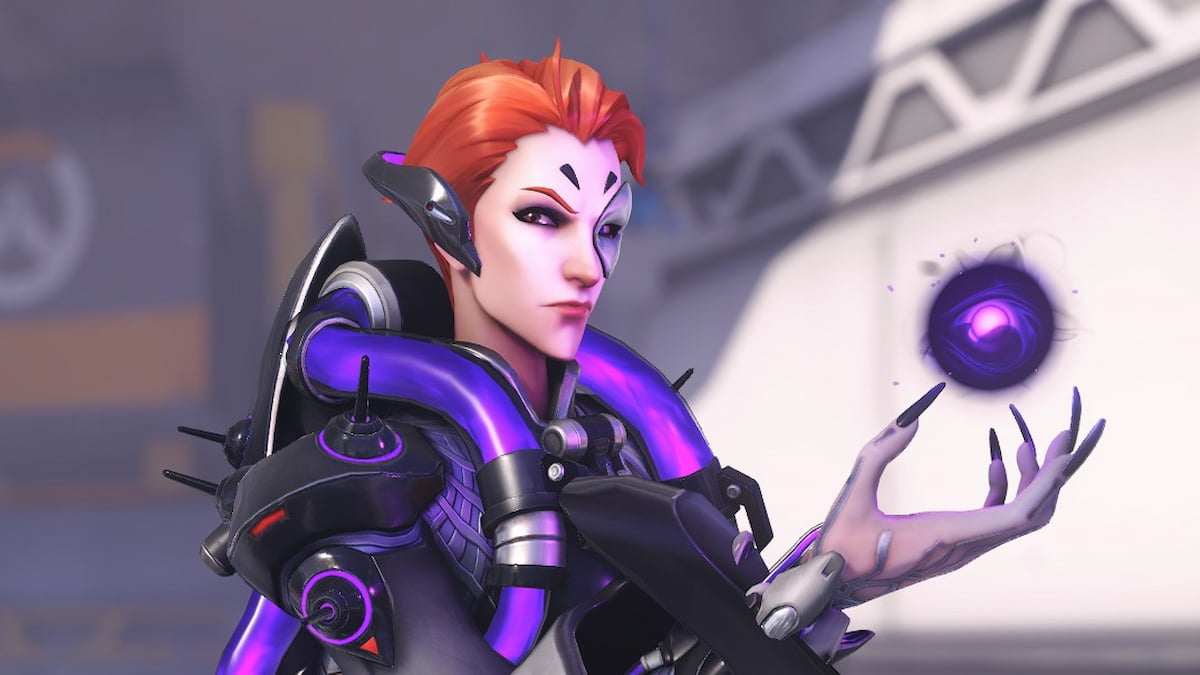 In Overwatch 2, all the characters you’ve been playing in the first game have made their way over to the sequel, and they’re ready to jump back into the fray of the Overwatch universe. You’ll have the opportunity to play Moira, who will be in the support role. As Moira, you’ll be swapping between her healing and damaging biotic powers, striking a delicate balance. This guide will cover tips, strategies, and counters to look out for while playing Moira in Overwatch 2.

These are all of Moira’s abilities you’ll be able to use while playing her in Overwatch 2.

Moira’s primary weapon will be Biotic Grasp. There are two attack types to use with this weapon. The first, the left mouse button, is a heal, which heals all allies in front of her. She sends out a beam attack when clicking the right mouse button, damaging an enemy in her path. The one connected to her ray will receive the damage. When healing with Biotic Grasp, it will use up Biotic Energy, which you can replenish by damaging enemies.

How to play as Moira

There’s a balance to using Moira you’ll need to find in Overwatch 2. She can keep her allies alive, but she can also deal damage using the damaging version of her Biotic Orb and Biotic Grasp. You can corner some of the DPS roles, especially if your Biotic Orb is already hitting them, but you’ll want to pull back when facing off against tanks or DPS roles that notice you with full health. Don’t be afraid to pull back, recharge, and heal your allies while you recover and prepare for an assault. Being aggressive with your Fade ability is a good strategy.

Unfortunately, you cannot solely rely on healing, as Moira’s Biotic Grasp healing recharges much faster when damaging enemies. Therefore, it’s better to be aggressive first, pull back, and heal your allies before returning to an engagement.

Good teammates to play with Moira

Moira pairs well with Symmetra, Reinhardt, Orisa, D.Va, and Sigma. These recommendations should not dictate if you choose Moira or not, but they give you a good idea of who she works well alongside. You can also consider using her with Mercy, Ana, and Zenyatta, for heroes in the support role who complement her.

All counters and who to counter with Moira

When playing as Moira, you’ll want to look out for Tracer, Soldier: 76, Mei, Junkrat, or Cassidy. These heroes can lock down Moira or chase her down if she attempts to escape. You may also struggle against an Orisa who can use their Energy Javelin to stun you from a distance. Most characters who can effectively chase after Moira when she attempts to escape with her Fade can prove problematic.

As a support, Moira is good about healing multiple allies simultaneously. If you’re fighting against foes who can do widespread AoE damage, such as Pharah, Bastion, Roadhog, or Symmetra, you can quickly heal your allies and get them back into the fight.

Moira takes some time to play and finding harmony with her healing, and damaging abilities takes some time to figure out. You may struggle at first recharging her Biotic Grasp so she can heal allies, but in Overwatch 2, she has passive healing that grants you the chance to be more aggressive against enemies, becoming a more effective asset to your team.