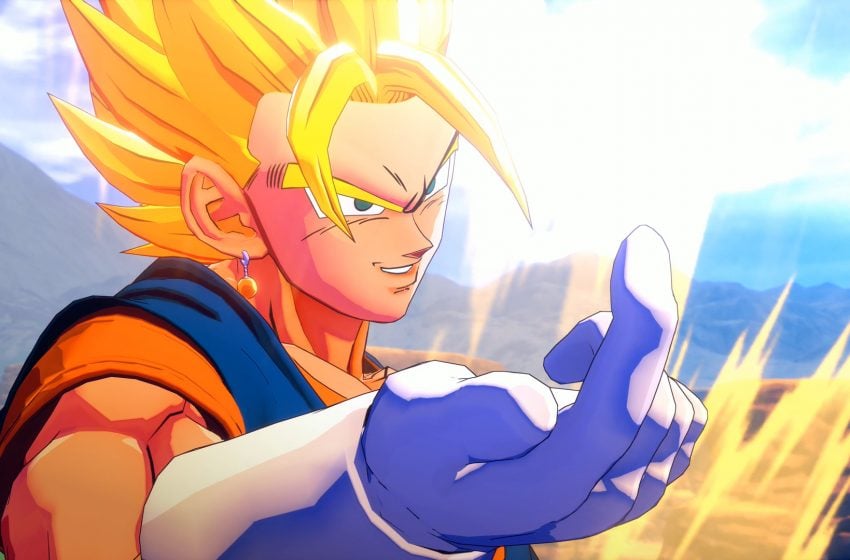 Dragon Ball Z: Kakarot details the major story arcs from the popular anime Dragon Ball Z series, and it features the Sayian name of the main character, Goku. Despite it having his name in the title, we’ve seen brief gameplay footage of other characters with high levels in the game. What roles are going to available for you to play while going through the overall story?

Goku is the most notable hero, but he’s not the only one doing the major fighting. For example, during the Cell Saga, Goku’s son, Gohan, ascends past his father to a Super Sayian 2 and takes on Cell, saving the earth. It was his moment, and his time to shine, which makes sense if you play through this arc in Kakarot, you’re going to play as Gohan. There are other notable characters of the series who have heroic moments when they stand up to the villains, regardless if they win or lose.

So far, these are the confirmed playable characters you can have in the game:

Each character will have a unique skill tree with different abilities and attacks you can unlock. You have to level them up separately from Goku, so you can expect to spend time with your favorite characters battling enemies in the game, increasing their power level, and getting them ready for their next big fight. Some fighters may have similar moves, such as Gohan and Goku sharing the Kamehameha special attack.

Those are all of the confirmed characters so far. But we could learn about others when the game releases. If that happens, we’ll update this guide to reflect that knowledge when we get our hands on the title. We could expect surprising cameos from notable individuals who have shown up throughout the franchise, giving them a moment to shine in Kakarot.

If you want to grab the game for your PC, you may want to double-check Kakarot‘s system requirements to see if your hardware is capable of playing it. You’ll also want to check out the pre-order bonuses available if you’re looking to grab the game before it releases on Jan. 16.

Dragon Ball Z: Kakarot officially releases on Jan. 16 for the PlayStation 4, Xbox One, and PC.