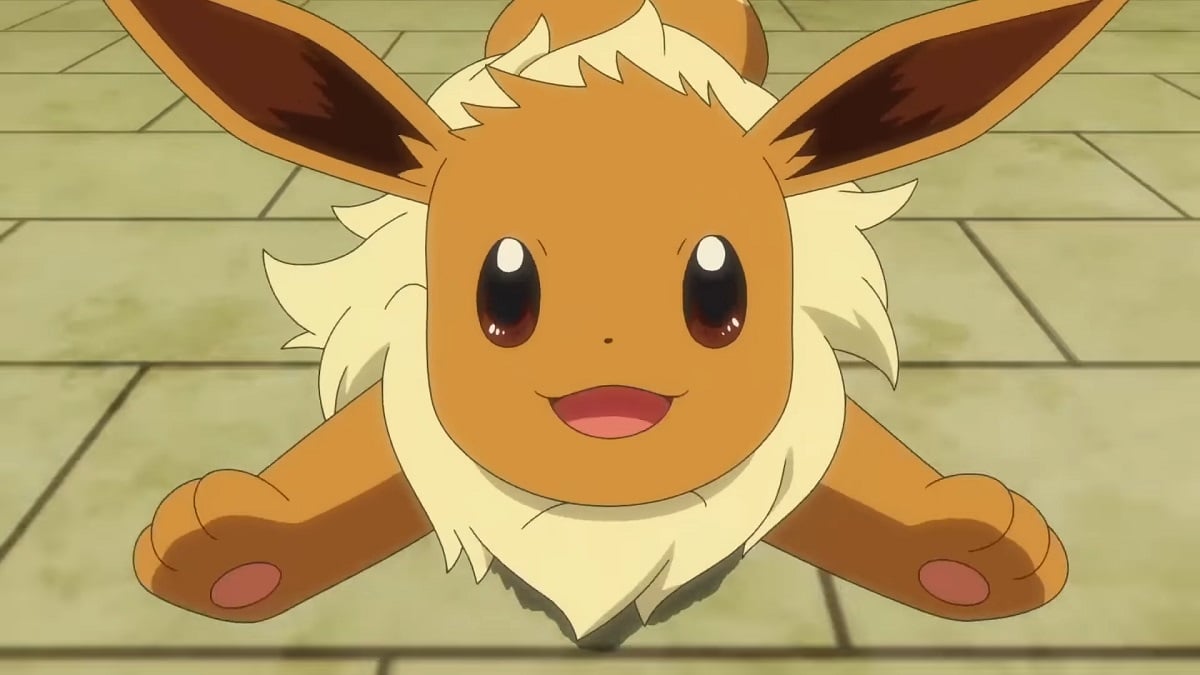 While Pokémon may use Pikachu as its official mascot, the fan-favorite electric mouse has some serious competition with Eevee and all of its evolutions. Having been around since the first generation with Vaporeon, Flareon, and Jolteon, the list of Eeveelutions continues to grow with newer generations, expanding to include Espeon, Sylveon, Glaceon, Leafeon, and Umbreon.

The best Eeveelutions in the Pokemon series

With each Eeveelution equally cute and charming in its own right, this list will rank them all based on their scene in competitive battling.

For what Leafeon gains with its varied potential move-set, it struggles significantly due to its low base stats. If you use a Sunny Day team, then there might be some relevance to Leafeon with Chlorophyll substantially boosting its potential speed. However, without this boost from Sunny Day, it is at a passive disadvantage to other speedy Pokémon that are stronger than or hold type advantages against it.

Glaceon is somewhat the opposite of Leafeon, with its stats focusing on bulky health pools and high special attack. While the latter is useful for quickly dealing with opposing Pokémon in a serious setting, the problem with Glaceon is its typing — ice. There are many competitive Pokémon that will most likely one-shot Glaceon, and its move-set is lacking severely.

It can be kind of unique for a certain Pokémon to have both extremely high attack and great special defense, making it a sort of physically-aggressive beatstick that’s tanky against the game’s most powerful special moves. Unfortunately, these stats could work on almost any Pokémon that isn’t Flareon.

Because of its horrendous speed, Flareon can easily be taken out before it gets the chance to hit back. Its hidden ability, Guts, sounds good on paper, but because it’s slow and can only be paralyzed or poisoned, these attack upsides won’t come into play very often.

Sometimes aggressiveness is not the key to winning a Pokémon battle. Stalling can help with a very defensive Pokémon like Umbreon.

Where its dark typing helps to nullify the hard-hitting Psychic moves like Psychic, Umbreon can only fall victim to its three weaknesses — Fighting, Bug, and Fairy. Coupled with its impressive HP for its small size, it can take hits while stalling so that trainers can direct their focus to other Pokémon that need healing or statuses removed.

Hit points are essential to long-term survival, and HP is where Vaporeon excels. Its potential abilities are also great, having the chance to heal from incoming water-type moves with Water Absorb or have its status condition removed while it’s raining with Hydration.

Unlike Umbreon, Vaporeon has a great base special attack stat that can be resorted to for attacking. Its speed and defense are lacking, but the latter can be fixed with the right nature and IV training.

Jolteon has the speed and special attack to be a capable team member, capitalizing on striking first by using high-impact special moves like Thunder. And with only one weakness — incoming Ground attacks — Jolteon does not have too much to worry about when in most potential matchups.

Beyond its strength as a straightforward fighter, Jolteon is also capable of incorporating other elements of strategy into its move-set. It can be used for Volt Switch to quickly shuffle other party Pokémon into the battle or make use of status-inflicting moves like Yawn.

Similar to Jolteon, Espeon has excellent speed and special attack. For a Psychic Pokémon, it has easy access to strong attack and support moves. You can never go wrong with Calm Mind, Psychic, and even Shadow Ball to help counter its weakness to ghost-type Pokémon.

Sylveon is extremely lucky to be a fairy-type that turns out to be both bulky and offensively gifted with its reasonable special attack and special defense. While it has middling speed and lacks physical defense, Sylveon will surely hit back hard with moves like Moonblast and recover with Wish and held item Leftovers. If it has the Pixilate ability, then moves like Hyper Voice can be very effective in the event that an opponent’s Pokémon is hiding behind Substitute.