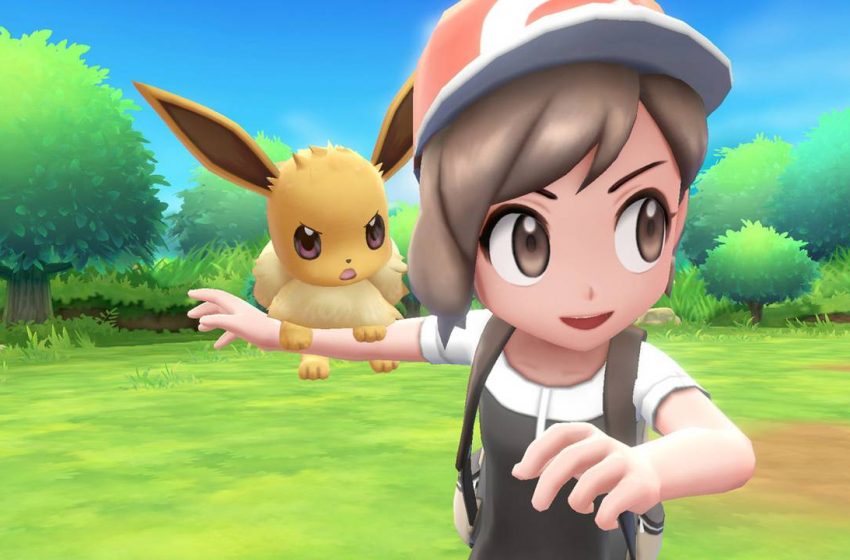 In this Pokemon Let’s Go Jynx Weakness guide, we are going to list down all the weakness of this Ice and Psychic-type Pokemon. In addition to this, we will also list the exact location to catch Jynx in Pokemon Let’s Go, and few more things. So let’s get started.

Where to Catch Jynx In Pokemon Let’s Go

Let’s take a look at the details on the locations where you will be able to catch Jynx in Pokemon Let’s Go. Seafoam Islands Zone, this is one area where Jynx (Level 39-44) has a 14 percent chance of appearing.

Jynx comes under Ice Type Pokemon Category which makes it weak against Rock, Steel, Fire, Bug, Ghost, and Dark. For those who want to know the details on where Jynx will be effective: Dragon, Grass, Ground, and Flying-type Pokemon.

Check out the stats of Jynx in Pokemon Let’s Go:

Going by the stats of Jynx, MILD nature is the best which will give a boost to the Sp Attack, and put just a small margin of negative impact on the Defense stats.