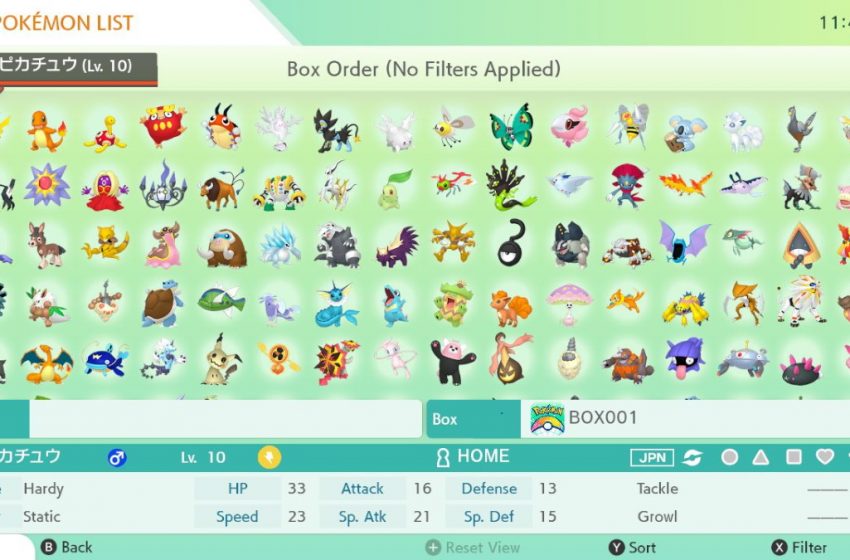 Pokémon Sword and Shield had an infamously limited Poké Dex. While many Pokémon were inaccessible in-game, data mining suggested that the Pokémon were still able to be added to the game. With the release of Pokémon Home, it confirms what data miners found: some Pokémon can only be obtained by transferring them from Pokémon Home or from events.

The upcoming DLC content is expected to expand the Poké Dex. Venusaur, for example, was not in the game but is getting a gigantamax form, effectively adding the entire Bulbasaur line to the game. Some Pokémon have regional forms that are otherwise not accessible, such as Ponyta and Rapidash.

Here’s a handy list for all new Pokémon that can be transferred to Sword and Shield from Home.

We already knew about some of the original 151, such as Bulbasaur, Squirtle, and Mew and Mewtwo. There’s more that can be transferred than these staple Pokémon. Pokémon Home also makes several other Pokémon more accessible including starter Pokémon and legendaries.

It is possible more Pokémon will become transferrable in Sword and Shield after Isle of Armor and Crown Tundra are released in June and autumn, respectively. Both DLCs are expected to expand the Poké Dex, which may allow other Pokémon to migrate to Sword and Shield.