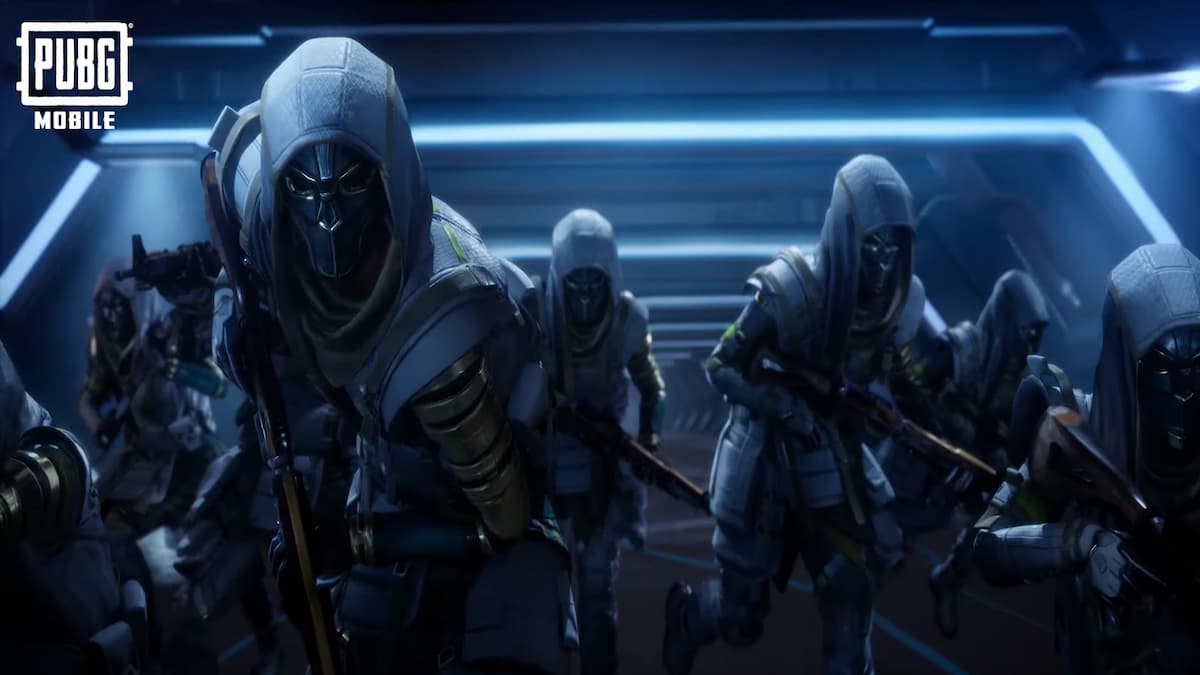 PUBG Mobile Season 20 (C1S1) has begun, and the latest Royale Pass called Trek Era has also been released. Players can start completing daily and weekly missions to level up in the Royale Pass to unlock a ton of free and premium rewards. These rewards include outfits, gun skins, emotes, and more, along with UC cash, and Krafton has revealed all of them in the game.

Also, the ranks of all the players have been reset with the release of the PUBG Mobile Season 20 (C1S1) update, depending on their rank at the end of Season 19. Here is the complete list of free and premium rewards that players can earn.