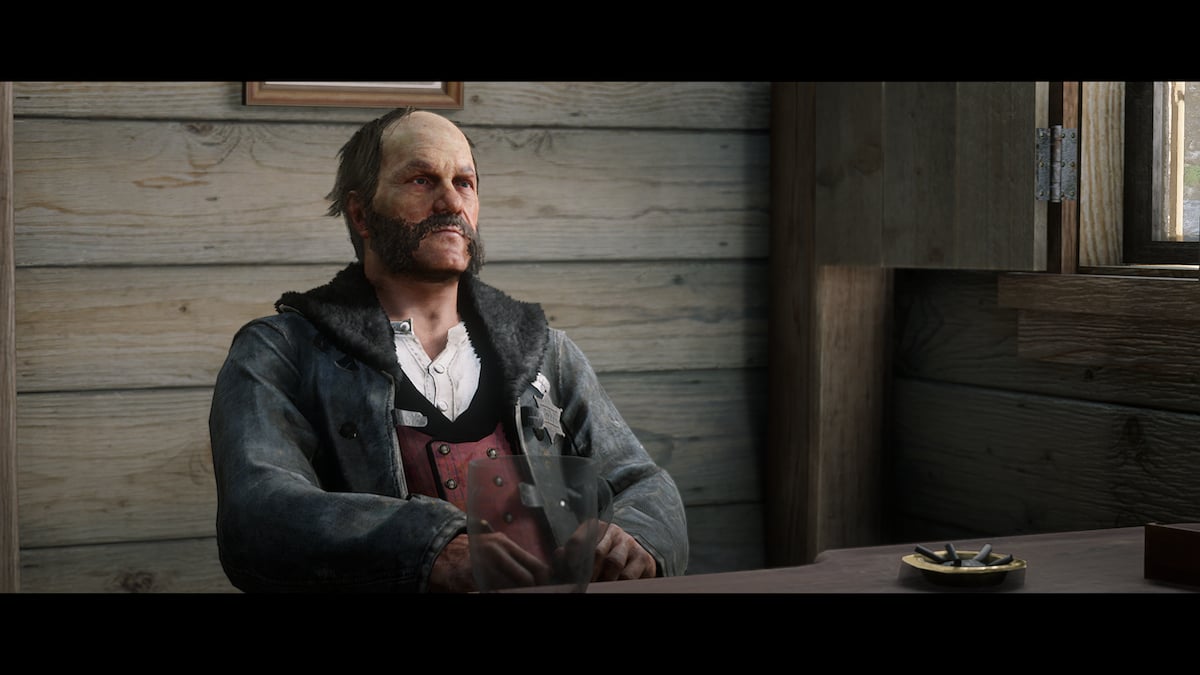 Even in the idyllic town of Strawberry, there’s crime that needs to be cleaned up. That’s why the town’s sheriff has put up a poster for The Initiates, a gang of thieves that have taken root in the area. Players can track down this gang and bring in its members for a decent bounty. Here’s how you can bring in the first member of the Initiates.

To tackle any infamous bounty, players will first need to purchase the prestigious bounty hunter license. Along with access to infamous bounties across the west, players will also unlock an extra 10 ranks in the bounty hunter role and a few new legendary bounty targets with this license. To purchase it simply bring 15 gold bars to your nearest bounty board and follow the appropriate inputs.

Draw out the first Initiate

After taking this bounty in Strawberry, players will be directed towards a hideout in Tall Trees where the Initiates supposedly hide their stolen wagons. Be aware, the game will word it as though there are multiple targets for this bounty, but there’s just one, so no need to take out your bounty wagon.

When you arrive at the camp, don’t be afraid to go in guns blazing. There isn’t anything there that you need to avoid shooting, and as a matter of fact, you’ll have to cause a bit of destruction. Upon arrival, you’ll find that the Initiate you’re hunting down isn’t there, and you’ll have to blow up some wagons to draw them out. You can destroy the wagons either with dynamite or fire bottles, but either way, there will be a sizable number of enemies trying to stop you. Gear up for a fierce firefight and destroy the wagons.

Once all the wagons are destroyed, the Initiate will ride into the camp. There won’t be any cutscene though, so check on your minimap to figure out exactly where he is. He’ll also show up with other enemies, so take them out before trying to lasso your target.

Once you have the Initiate hogtied and on your horse, bring them back to the Strawberry Sheriff’s office for your reward. A few bandits will try to follow you, but they can easily be outrun or outgunned.