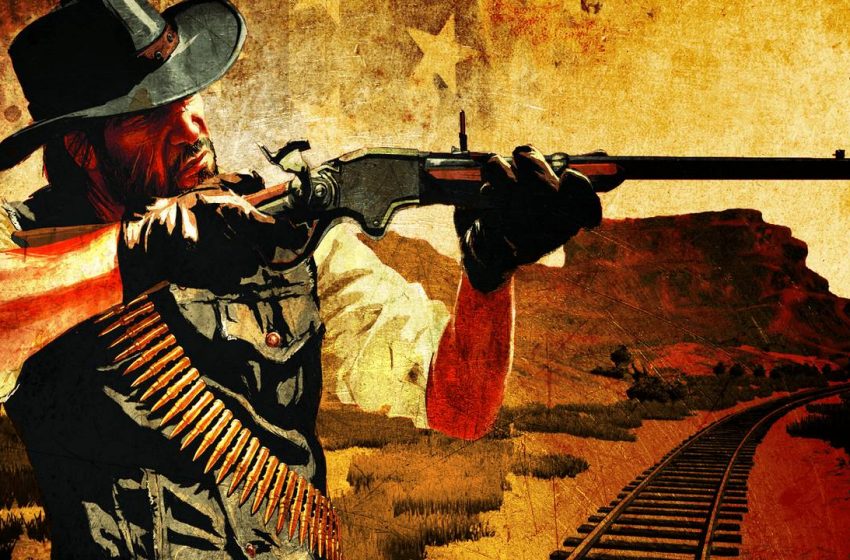 Red Dead Online is here, allowing players all around the world to team up with friends and head into the rich world of Red Dead Redemption 2 to see what kind of evil deeds they can get up to. At launch, the game will include five different competitive modes that you can play.

These activities will be marked on the map as the Showdown Series, and it is where you go if you want some good old fashioned player versus player action. The full list of game modes you can play is listed below.

Classic gunfight modes with unlimited lives. Compete to rack up the most kills before the timer runs out. Sudden death will trigger in the event of a tie: whoever gets the first kill wins.

A true test of resourcefulness in two game modes: use nothing but a bow and a handful of arrows or throwing knives to be the last one standing. With a gradually shrinking player area, there’s nowhere to run.

A tactical race to the top. Every kill pushes you up the scoreboard, but watch out: the closer to the top you are, the more points everyone else gets for killing you.

Work in teams to control the land. Capture a territory to start racking up points: the team with most points wins – or you can win outright by capturing every territory.

Demonstrate your personal specialty in this free-for-all or team-based match: the trickier the weapon you use to land the killing blow, the more points you get.

While that is it for the competitive aspect at launch, we can safely assume that Red Dead Online will be getting the same style of support that GTA Online received, and many more modes will be coming our way in the future. I really hope that Rockstar once again embraces the fun side of things and that the modes are not always rooted in a “real” world of Red Dead Redemption. I would love to see some modes return that invoke the old Undead Nightmare DLC from the original game. Horse races on large flaming horses would be all kinds of fun.