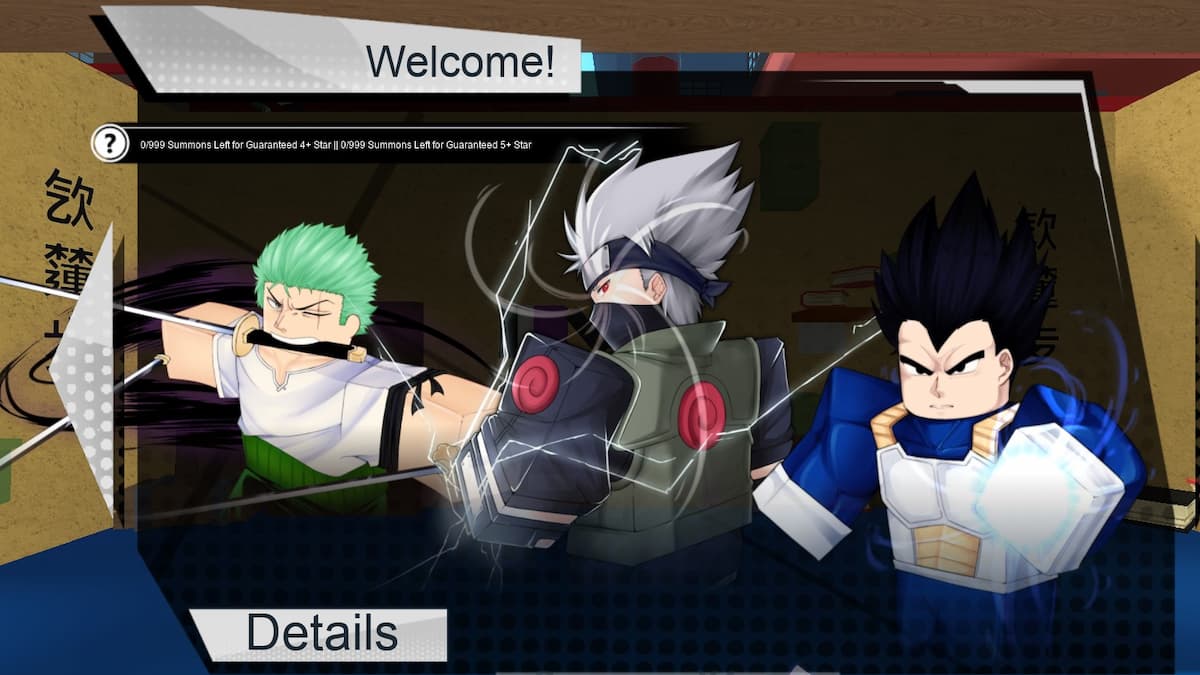 The greatest warriors in anime are teaming up in Roblox Anime Warriors. You and your friends will pick a character from your favorite anime show to play through, powering them up and questing throughout the available multiverse. To take on some of the most formidable foes in the game, you’ll need an advantage, and the codes we’ve posted below will provide you with a slight boost to your account to get you started. The more crystals you have, the more characters you can summon to add to your roster.

When you’re ready to enter any of the codes listed below, make sure you fire up Roblox Anime Warriors to get started. Once you’re in the game, you’ll find you can redeem any of the game’s active codes with the ‘code’ icon on the right side of the screen. This icon will look like a small bird. When typing in the code, remember that your submission will be type-sensitive. This means that if a letter in the code is a capital letter, use caps when entering it in the system.

Some of the codes in Roblox Anime Warriors are for Crystals that can be used in-game. Others are free boosts like Yen boosts that will be active for a short period of time.

These are all of the currently available codes that you can use in Roblox Anime Warriors as of February 1, 2023.

This list of active Roblox Anime Warriors codes will be updated as new codes are released. We will move any codes that are no longer redeemable to the Expired Codes section.