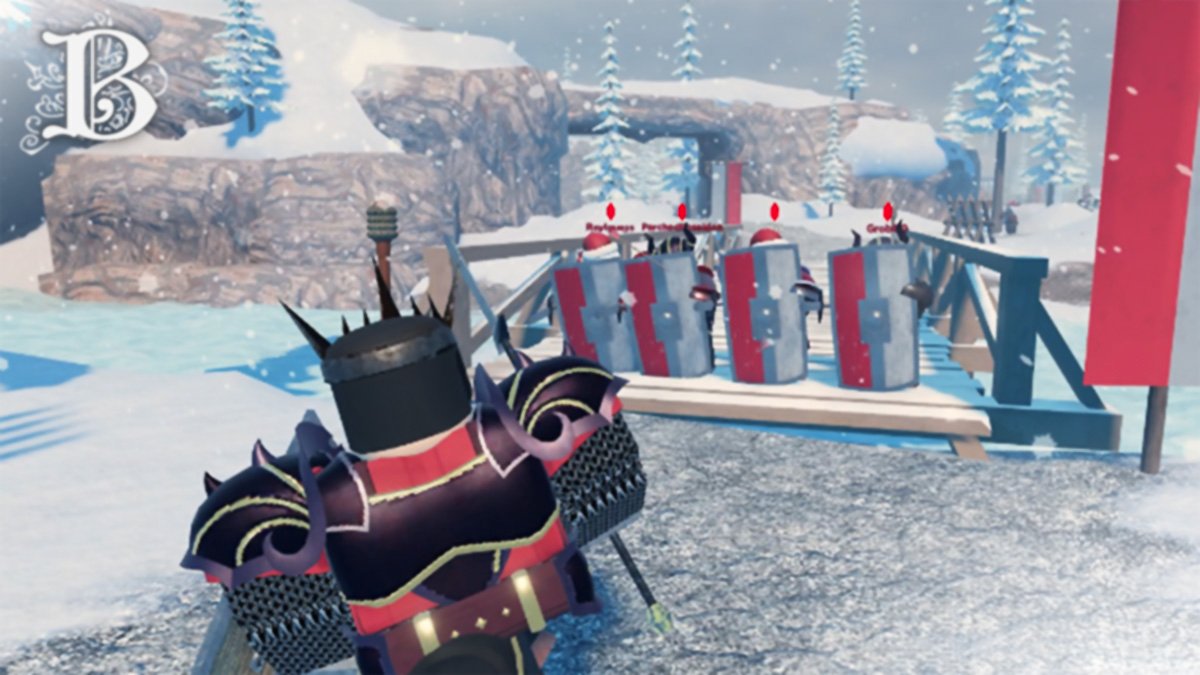 Grab your sword and shield and go medieval on everyone around you. Roblox Ballista is an experience in which you can take part in massive battles where you have to use your skills with weapons to win the day. It simulates medieval battles where you can take part with friends or by yourself and then customize the looks of your warrior between fights. You can use the codes list below to boost your progress in the game or obtain Treasure Chest Rolls to get a chance to win awesome gear.

These are all the working Roblox codes for Ballista.

There are currently no expired Roblox codes for Ballista.

How to redeem codes in Roblox Ballista

Follow the instructions below to redeem codes in Ballista.

How to get more codes rewards: Ballista Twitter and Roblox page

The best way to get more codes for Ballista is to check back to this guide regularly. However, there are a couple of other ways to keep up with the game, such as participating in the game’s social media. You can follow the Roblox profile pages of the game’s developers ThePoinball, MetaProx, and Sleitnick. You can also follow them collectively on Twitter under the name SupersocialPlay. That way, you can keep in touch with the game and news, and even get new codes.