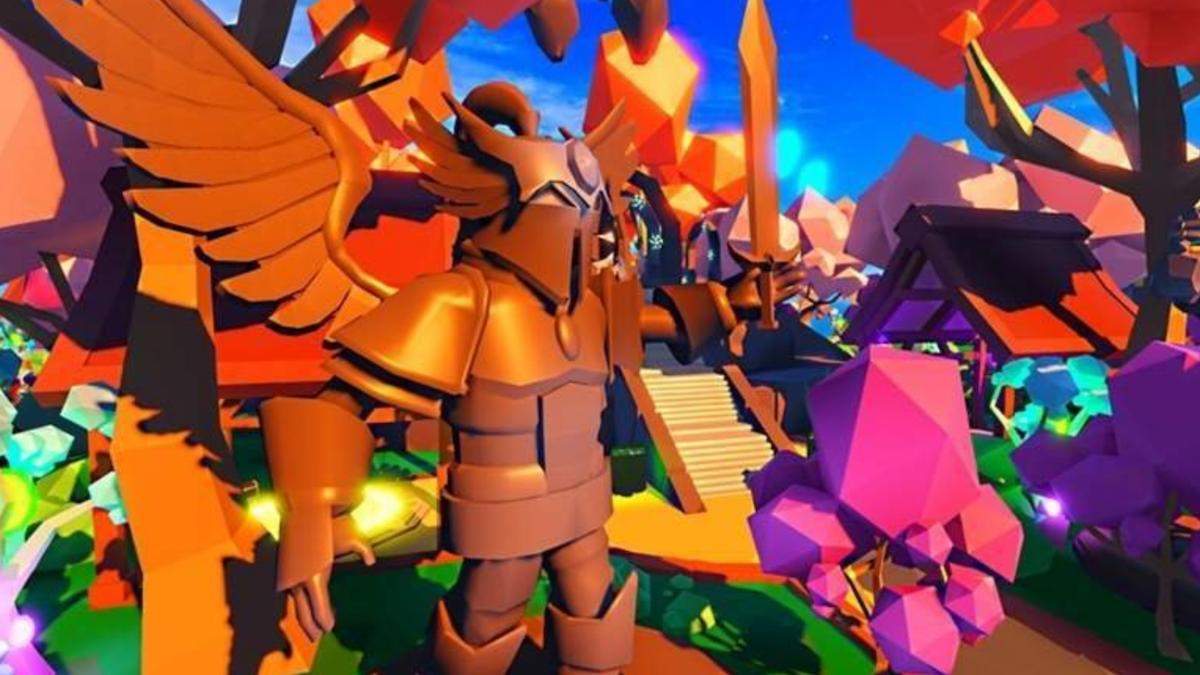 What would it be like to wield the power of the gods? The Roblox game, Battle Gods Simulator, lets you play around and explore just such a thing. In Battle Gods Simulator, you are able to gather powerful weaponry and gear and use them to smite your enemies and even fight monstrously dangerous bosses and other players. You can unleash your god-like powers and wield them against anyone who would oppose you. But that’s not all – you can even adopt and upgrade a mythical pet of your own.

To do all that, you will have to accumulate coins and even rare gems from battling bosses. But there is also another way to get a head start. Like in many other Roblox games, you can redeem special codes that will reward you with in-game items or currency.

In Battle Gods Simulator, there are codes that you can use to gain those rare gems that you obtain by fighting bosses. Follow our guide to find all of the newest codes and how to redeem them.

How to redeem codes in Roblox Battle Gods Simulator

Redeeming your Battle Gods Simulator codes is very similar to other Roblox titles. Follow these simple steps and you’ll be ready in no time:

The following are all of the currently active codes for the Battle Gods Simulator:

There are currently no expired codes for Battle Gods Simulator. We will update this section if any of the active codes become obsolete.