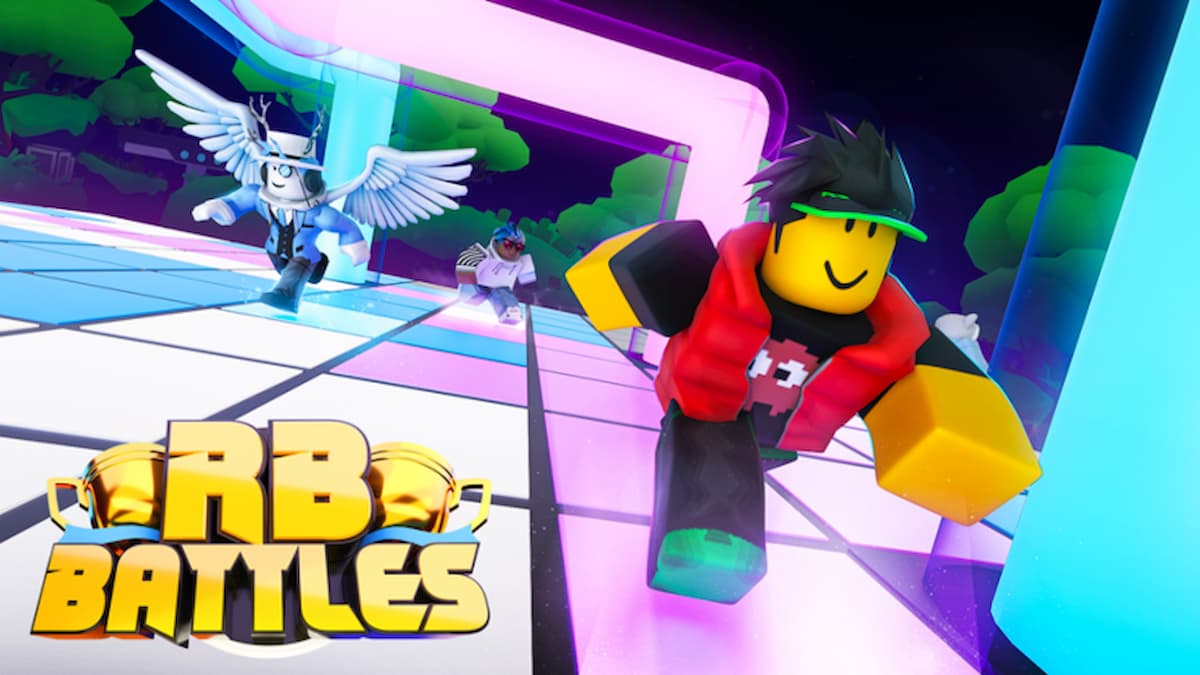 Most Roblox experiences focus on one or two mechanics and try to perfect them, but RB Battles is slightly more ambitious than that. In RB Battles, players compete in various mini-games, earning points to become the top player in their lobby. There are even secrets to unlock within the lobby, so it is vital to keep your eyes peeled when playing this game.

In RB Battles, players can earn coins for new cosmetics and equipment for their fights against each other. Similar to games like Encounters, there are codes that you can redeem for in-game currency. In RB Battles, you can also earn secret notes from the developers when you redeem codes, so it is worth checking in often to try to get them as soon as they go live.

Below are all working RB Battles codes.

These are codes for RB Battles known to have expired.

How to redeem codes in RB Battles

It is easy to redeem codes in RB Battles. Just follow these simple steps:

How can you get more codes for RB Battles?

Like many other Roblox experiences, the developers for RB Battles put out new codes over a few different channels. You can follow them on the official RB Battles Twitter account or check out each of the YouTubers behind the game — Sabrina Brite, DJ Monopoli, and Russo — for other rewards. You can also join the RB Battles Discord server to get new codes when they are released.

Why are my RB Battles codes not working?

It is important to be careful when copying and pasting codes from a website into the text box in RB Battles. Often people copy an empty space at the end of the code, which will cause the code to come up as invalid. Many codes will expire unexpectedly when the game reaches a certain milestone, so make sure your code is still valid.

When does RB Battles Season 3 start?

Like many other games, new content for RB Battles is released in seasons. Each season pits a new group of YouTubers against each other in a mini-game festival for the delight of their fans. Season 3 started on December 8 and is expected to run for several weeks before a winner is crowned.

What is RB Battles?

RB Battles is a mix between a Roblox experience and a game show, where YouTubers, developers, and fans meet to battle it out for prizes and the thrill of battle. There are multiple mini-games that are played each season, each one earning the winning team points. At the end of the season, a final winner is announced. Fans can take part by picking the winning team each round, earning Coins and other rewards for guessing correctly.