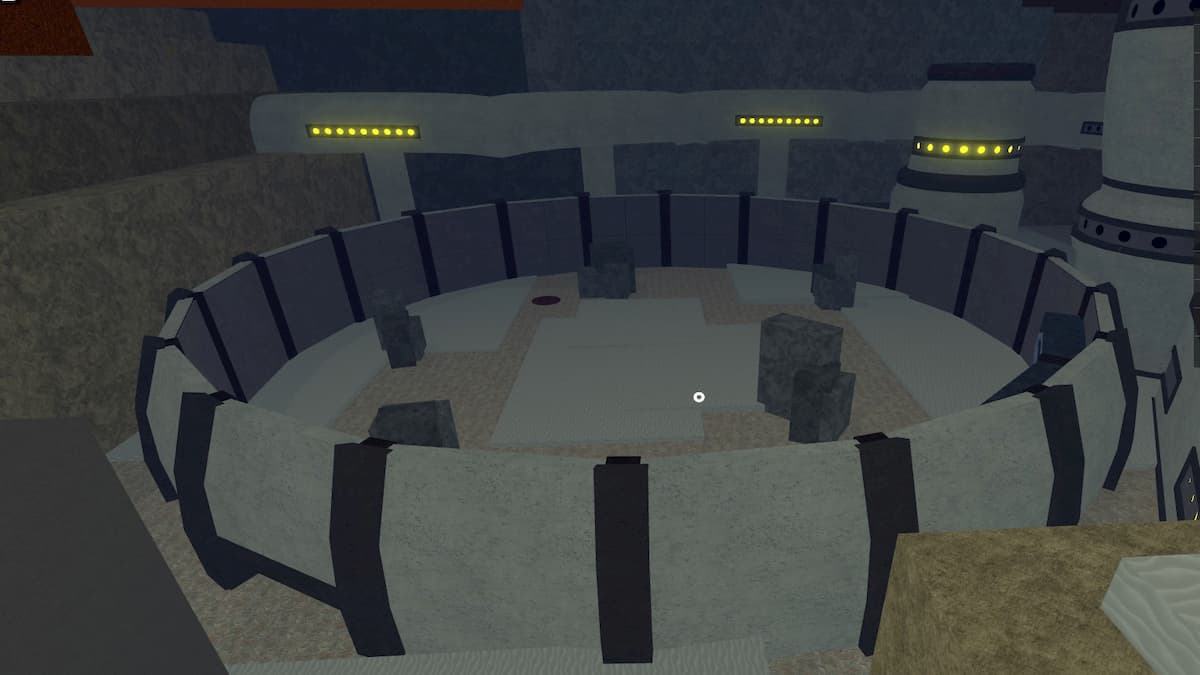 Genkai in Roblox Shindo Life (Shinobi Life 2) are the unique abilities and attacks players can use. What Genkai you pick to use changes your playstyle, giving you a unique way to battle the various enemies and bosses in the game. When you’re ready to fight other players, what Genkai you pick is vital to beat some of the best players. Each of the Genkai features three special attacks that differ but have a similar theme about them.

With this style, the first attack sends out various wood pillar attacks at the enemy, and they go straight at your opponent. It has a decent cooldown and is difficult to dodge. The second move creates a flower that stuns the opponent and deals damage over time effect against them. The final attack creates a massive forest under you, sending your attackers up into the air. The various combos you can do with these moves make it difficult for enemies to evade these attacks, and they deal with a significant amount of damage.

The first move in this Genkai heavily damages the opponent with a quick attack. It’s difficult for the opponent to dodge these moves. The second move creates a massive sphere around you, preventing any opponents inside of it to perform any moves of their own, and it deals damage over time to them. The third attack brings an opponent to your location if you can see them, and your character performs several attacks against them before sending them flying. You want to use the third attack to end any of your combos as it prevents someone from reacting.

If you want to give your opponents little chance to react to your attacks, Namikaze is an excellent choice. The first move allows you to teleport behind an opponent and deal a single high-value attack on them. Because your character teleports behind them to issue the attack, it prevents your opponent from blocking it. The second one is similar to the first, except after you teleport and make the attack, you return to your original position in the fight. The final move stops time, preventing your opponents from doing anything for several seconds, allowing you to deal with damage them while receiving a speed boost.

Namikaze is a good, solid Genkai to prevent your opponents from reacting, and you can do it from a decent distance away.

For those who prefer to attack opponents from a distance or medium range, the Ash Genkai is an excellent option. The first move sends out multiple bullets that explode on impact. While basic, it’s a good distance attack that can knockback your opponent. The second attack sends out a firey breath attack in front of you, damaging the enemy that also pushes your opponent back after they get hit. The final move is burning fog, where an ashy fog pushes out from your position, when it hits an enemy, causes them to explode, and they are blown away.

Ash is a great way to keep your enemies away from you and provide you some breathing room when fighting.

For those a bit more defensive fighting, Rinnegan is a good option. The first attack releases two waves from your position. The first wave knocks your opponents away from you, and the second wave dishes out even more damage. The second attack is the opposite of the first, pulling an enemy to your position, where you then slam them into the ground. The enemy will be briefly stunned, giving you the chance to unleash a combo against them. The final attack lifts your opponent into the air, surrounding them in a thick layer of earth, and then crashing them to the ground.

Overall, Rinnegan has a decent variety to give you some options to unleash combos against your opponents. The first two moves will probably be your bread and butter, whereas the third one will be more situational.

The final Genkai we want to discuss is Itachi Mangekyou Sharingan. The first attack makes you invisible, and there’s a clone of yourself in your original position. You’ll dodge any basic attacks that come at your clone, allowing you to attack your enemy before returning to your original spot. The second move directly blinds your opponent, causing them to kneel to the ground following the attack. The person you hit, in theory, shouldn’t be capable of hitting you in return, and they shouldn’t be able to move, allowing you free reign to unleash a variety of attacks. The final move for Itachi Mangekyou Sharingan is a massive fireball that engulfs your opponent. They’ll be surrounded by a massive sphere of crows, taking heavy damage. If you are not looking at someone, then you won’t be able to hit them. But if they’re in your line of sight, they’ll be stuck in it.

Itachi Mangekyou Sharingan is considered an excellent PvP Genkai as it allows you to focus fire on a single target, but you can also evade several attacks, and make it difficult for an opponent to target you.