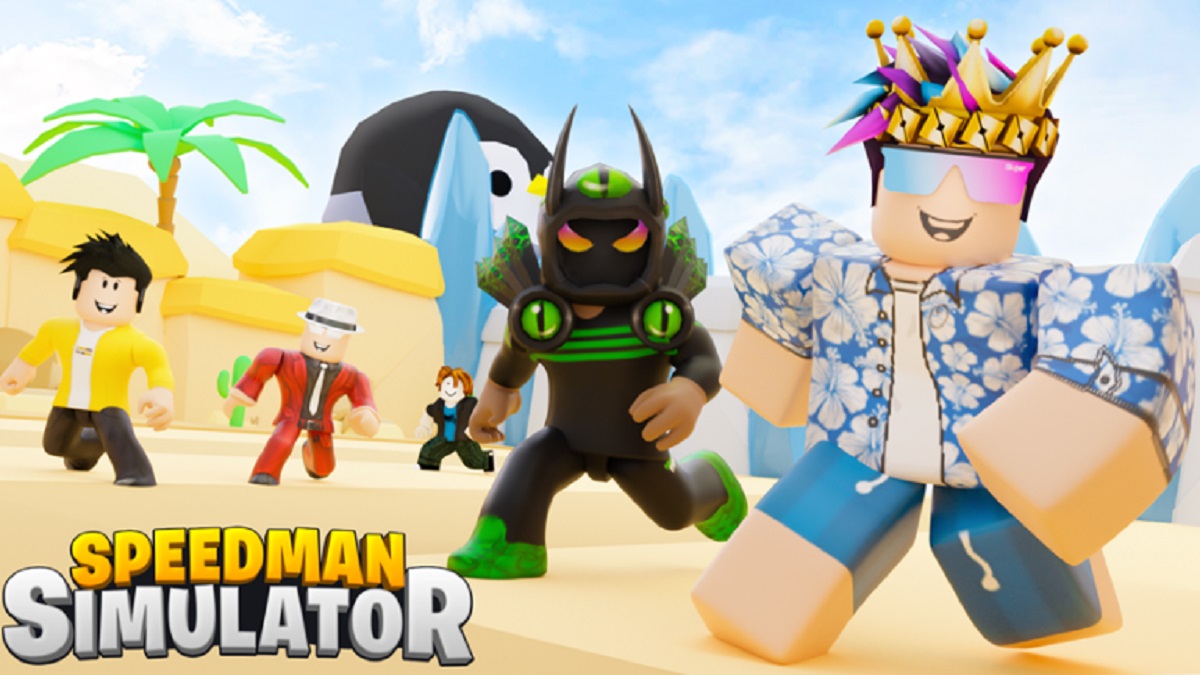 In Roblox Speedman SImulator, you’re dropped into a world where speed is everything. You’ve got to leave everyone in the dist behind you and reach the finish line before the competition. Along the way, you’ll pick up new items and cosmetics that can help you be the fastest on the track. This guide contains a few Roblox Speedman Simulator codes that will help you boost your character to become the fastest in the game ahead of anyone else.

This list contains every code we know to be working in Roblox Speedman Simulator. Read on below to learn how to redeem these codes in the game.

This list contains every code we know has expired in Roblox Speedman Simulator. Don’t try to redeem these codes because the rewards are no longer available.

To redeem a code in Roblox Speedman Simulator, simply open the game and click on the image of the blue bird on the left-hand side of the screen. It looks a little bit like the Twitter logo. This opens a new window with a textbox where you can enter all of the codes above. Do this with them one at a time to redeem the codes and have their rewards automatically applied to your account.