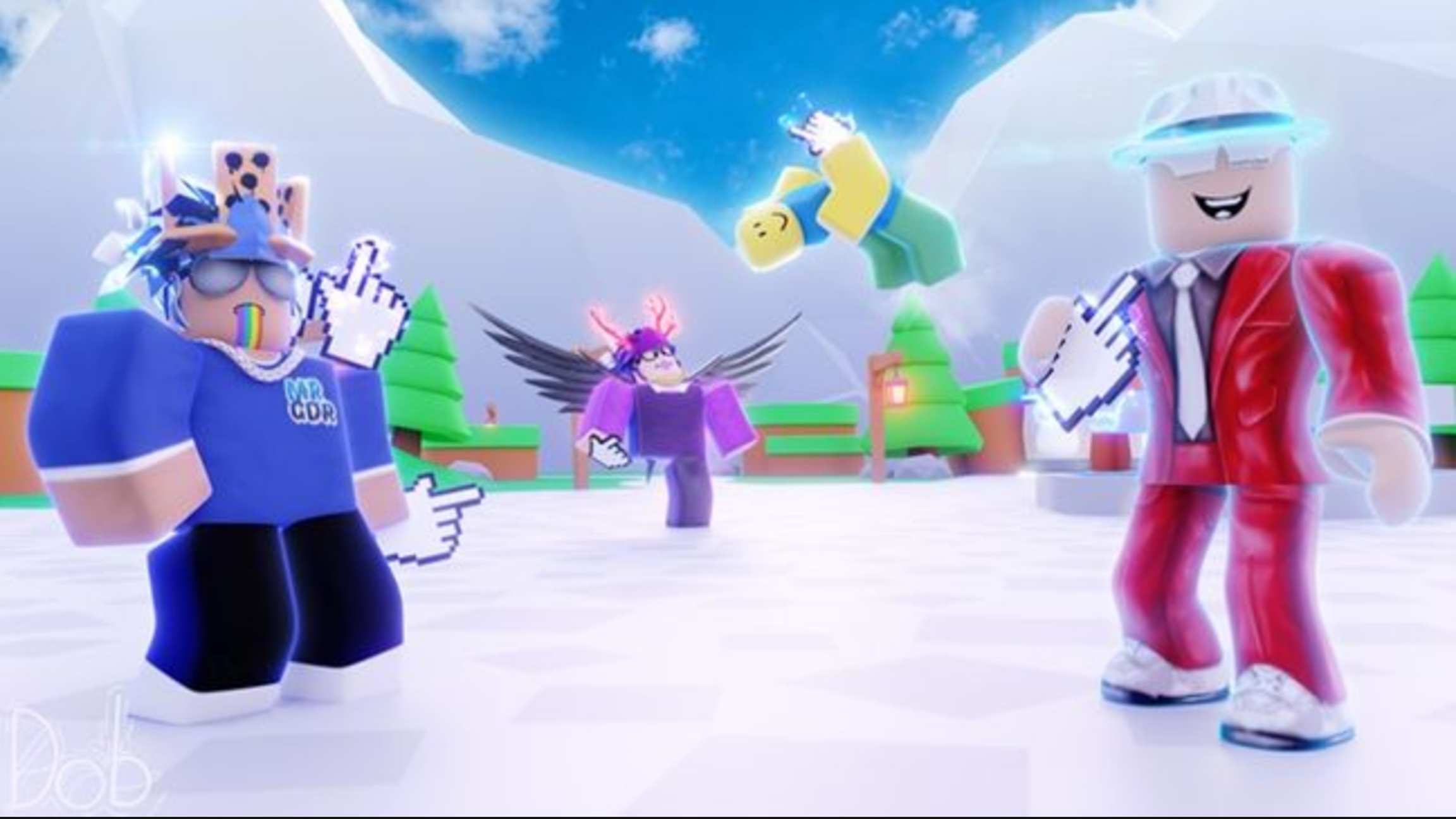 The premise of Tapping Mania in Roblox is pretty much self-explanatory: you keep tapping on the tap button to keep unlocking rebirths and in-game currencies. You keep tapping through upgrades, progression, and completing quests, goals, and achievements.

You can enter codes every month to get special rewards as well, mainly to get extra taps in your game.

How to enter codes in Tapping Mania

Click on the menu button on the screen and find the button with a bird on it. Click on it and enter any of the codes into it. Click on the green “Redeem!” button and your rewards will be activated.