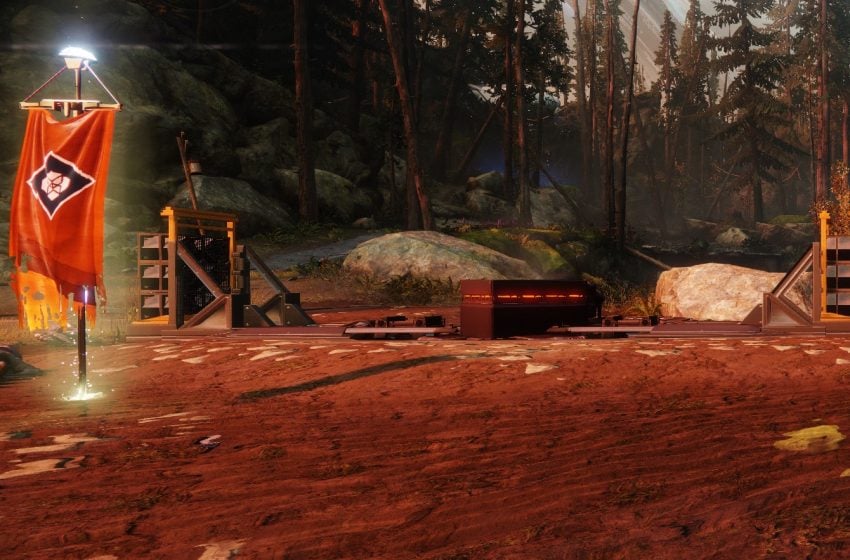 The Seraph Tower is a new Public Event that was added to Destiny 2 in the Season of the Worthy. To begin the event, travel to the Seraph Tower on the Widing Cove in the EDZ. Interact with the central console that you will find their to start the event. Keep in mind, you will need to have completed the initial steps of the Raising our Defences quest to be able to take part in the event.

The event will begin when one of the three surround platforms has a metallic spire grow at the center of it. You will need to defend that tower from powerful enemies that will spawn in. The recommended Power level for the event is 980.

At regular intervals, a surge of power will cause the Towers to drop two Orbs. You need to pick up these orbs and throw them at the large orange orb that is forming at the center of the tower, to push it towards the main platform in the middle. If you can keep the glowing square free of enemies, the towers will spawn far more Orbs, making it easier to charge the central pylon.

You need to do this until you push the main orange orb all the way to the center when it will be absorbed by the central platform. When this happens, a new outer tower will activate, and you will need to repeat the process until the central tower is charged to 100 percent.

When it hits 100 percent, you will need to defeat a very powerful enemy boss who will be accompanied by a huge wave of ads. It’s a good idea to focus the boss, as they are very tough and have a lot of health. When you kill the boss, the event is over and you can collect your rewards from the chest that spawns at the center platform.

Everything we know about Outbreak in Call of Duty: Black Ops Cold War Zombies