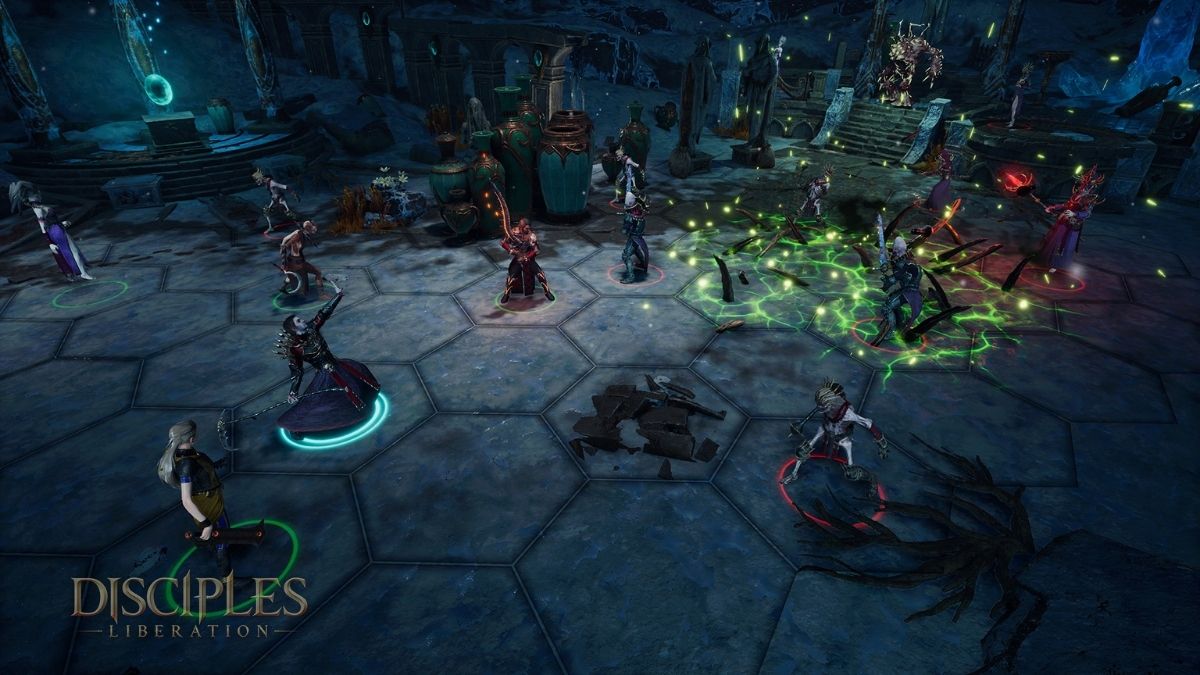 After you have visited the first four areas of the game, you will be on your way to Veranto’or. Here, all the factions have collided and are at war. Travel to the Undead Necropolis on the other side of the map from where you spawn. Here, you will find Sharlea. This vampire has a request and is willing to join your group to make sure it is completed. Find her sister.

After speaking with Sharlea, you will need to travel north to the Elven Camp. Here you will discover a group of elves and demons. Interact with them. Sharlea’s sister is among the elves, which means it is time to fight off the demons.

After the fight is over, you will be in conversation with Sharlea’s sister’s daughters. It turns out that Sharlea’s sister is the chieftain of the elven clan. You are now forced to choose whether Sharlea should take her vengeance out on the two elves or spare them. Allowing Sharlea to kill the two elves will result in you increasing your reputation with the undead.