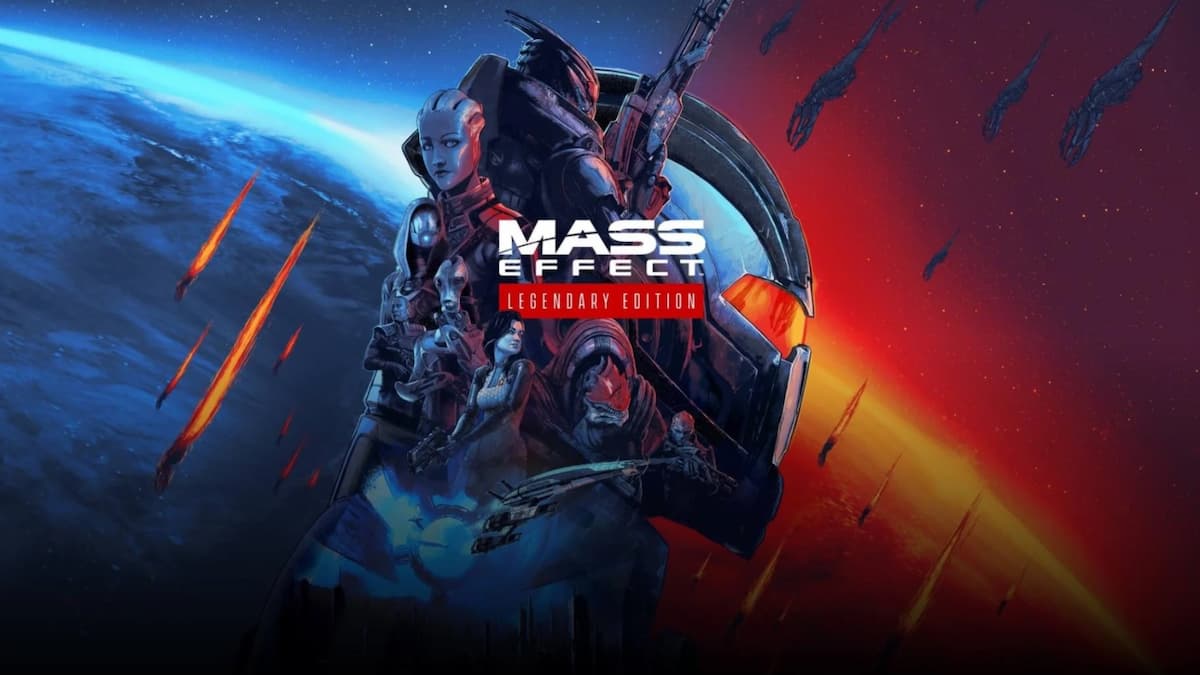 The Mass Effect series is all about making big decisions with far-reaching consequences. What really stands out is that some of the things you will need to decide can impact not only the rest of the game you are playing but the next game in the series as well.

At the end of the Mass Effect 2 campaign, players will need to decide if they want to destroy or keep the Collector Base. This comes after a hard-fought mission where it is possible to lose crew members. These choices often follow the simple Paragon or Renegade path, and while this does it slightly flips the script.

The Renegade option is normally the destructive and aggressive option, with the Paragon option being a bit more forward-thinking and pragmatic. When it comes to the Collector Base, however, destroying it is actually the Paragon route and will net players some Paragon points. Likewise, keeping the base will get you Renegade points.

Destroying or keeping the base also impacts Mass Effect 3, specifically certain dialogue between various crew members and characters within the game. It will also impact the War Assets that you can get in the third game in the series.

Both of the War Assets are pretty similar, with just a 10 point difference between their Military Strength. As such, the best decision to make is the one that falls most in line with your moral path through the game, be it Renegade or Paragon.