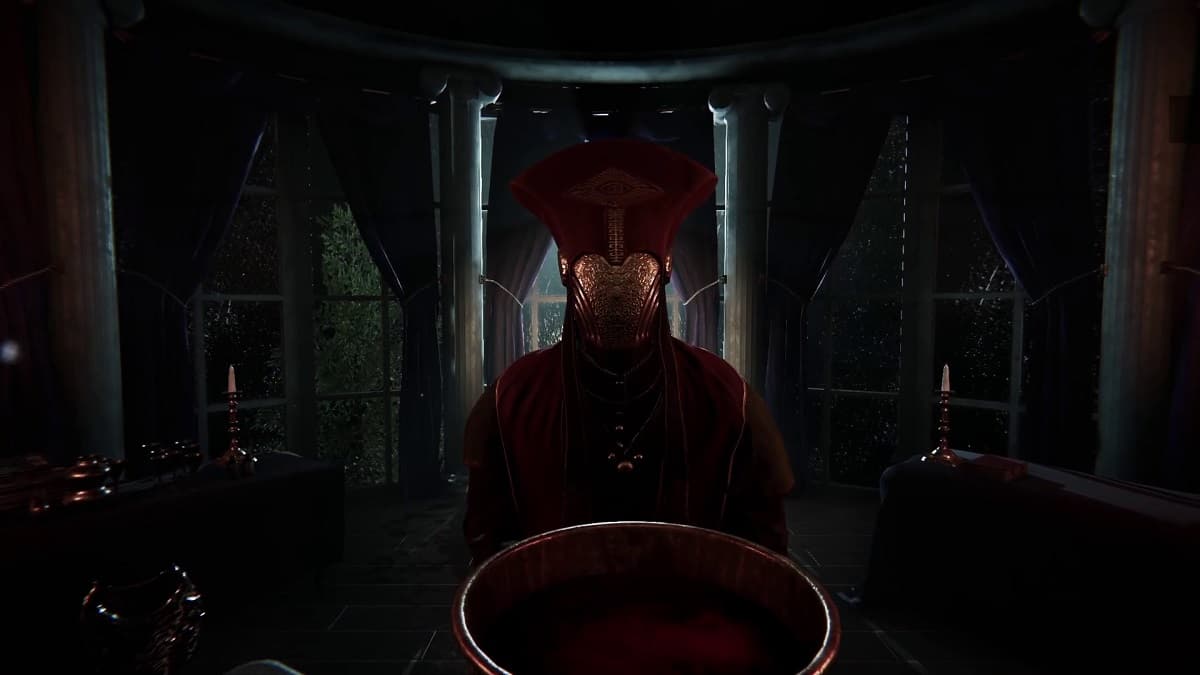 The adventure that you undertake in Lust From Beyond can blow your mind with its combination of aberration imagery, intensely horrific atmosphere, and extreme levels of sexual content. While the adventure is not for everyone, the game’s tale and horror elements are enough to make those interested in the occult and Lovecraftian novels take note of the game, especially as it can be played with censorship turned on and off if the sexual elements leave you uncomfortable.

However, there are two expansions to the game available for those taking an interest in the title. These are called Lust From Beyond: Prologue and Lust From Beyond: Scarlet, and each presents different elements that you would encounter in the main game.

Prologue follows Christopher, set in the mansion of the Cult of Ecstasy, as he is guided in his attempt to reach Lusst’ghaa, the Land of Ecstasy. It presents an idea of the horror aspects of the game while also displaying the art inspired by Zdzislaw Beksinski and H.R. Giger. A few simple puzzles are also demonstrated, while the inventory, health, and mental health systems are presented to the player.

Scarlet takes place with Alan in a meeting with a psychiatrist as he tries to describe meeting a woman in an old, abandoned theater looking for a hook-up, only to find much darker forces at play. This focuses more on survival, with sections of the game requiring you to stealth around to avoid being caught. A heavy focus on gore and sexual elements of the main game is also present here, including interactive elements of the latter.

Both of these are standalone from the main game and last about an hour each, with no spoilers presented to what you would find in the main story, so you can go into Lust From Beyond without the need to play them.

However, both Prologue and Scarlet provide a fairly detailed look at what the main game has to offer in both lore and mechanics, and as free expansions, they would be worth checking them both out before deciding if the main game is for you.