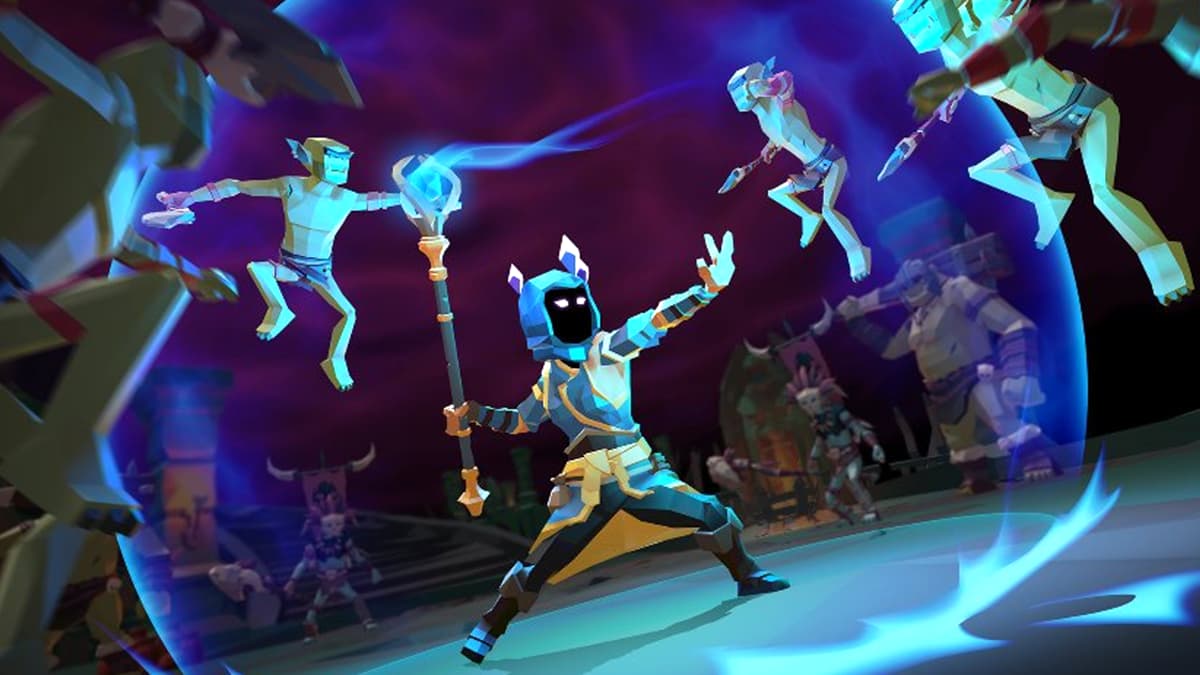 Soulstone Survivors is the latest addition to the action roguelike genre where you’re pitted against hordes of enemies in hopes that you’ll be to survive. With the popularity that Vampire Survivors has reached last year, many players can’t help but compare Soulstone Survivors to it. While it does share some similarities, Soulstone Survivors does have distinct gameplay differences that help it stand out.

Related: How to unlock Avatar Infernas in Vampire Survivors

In Vampire Survivors, you are able to upgrade your characters’ stats by using the coins you’ve collected from all your different runs. You are able to freely upgrade any of these abilities, as long as you have the currency to do so. In Soulstone Survivors, you instead have a skill tree where your skills are sectioned off into three categories: damage (red), survivability (blue), and modifiers (green).

By putting a single point into one skill, you will unlock more of the tree. To invest a point into these skills, you need to use Minor Soulstones which are collected from defeating enemies. There is a yellow skill you can unlock called Runic Power, which gives you the ability to equip Runes to your character, buffing them up even more. But this one is less fleshed out because the game is still in early access.

In Vampire Survivors, you can level up your items to make them stronger, even evolving them if you get the correct passive item during your run. Meanwhile, in Soulstone Survivors, you can go to Blacksmith for your weapon upgrades. For the Blacksmith, you need to collect materials and you can hover over them to see where you can find them in the game.

Both games want you to survive as long as possible. With Vampire Survivors, you do have secondary objectives, like unlocking characters. You do this by surviving a certain amount of time or by going to a particular point on the map.

With Soulstone Survivors, your objective, aside from keeping yourself alive, is to eliminate monsters to summon a Lord, also known as a boss. There are five bosses you can summon, each one being harder than the last. By defeating these bosses, you’ll not only get a ton of experience, but also a special Soulstone that can be used for upgrades.

Another gameplay difference between the two is that with Vampire Survivor is that you can only carry 12 items in your inventory. Six weapons and six passive items. In Soulstone Survivor, you can have six skills at any given time, but multiple power-ups. Also, when leveling up, you may be able to switch one of your six skills out for a new one. This is fantastic if you find yourself having to switch up your strategy for the game’s ever-changing environment.

You can dodge in Soulstone Survivors

Perhaps the most important difference between the two gameplay-wise is the fact you can dodge in Soulstone Survivors. This dodge can save you, especially when you’re getting surrounded by hordes of enemies and the boss is charging up his attack. In Vampire Survivors, it’s a lot harder to maneuver around enemies. So not only do you have to quickly look for an opening, but you also have to rely on your build to try and clear the way for you. If you don’t have the right combination of items, those enemies are going to collapse on you.

Which one should you play? 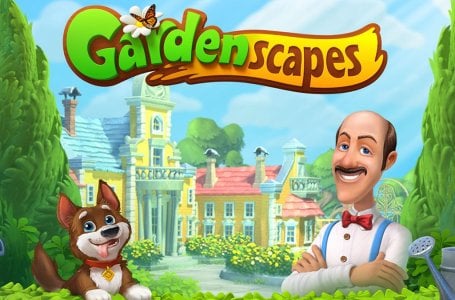 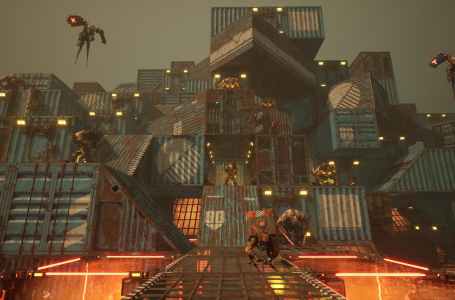