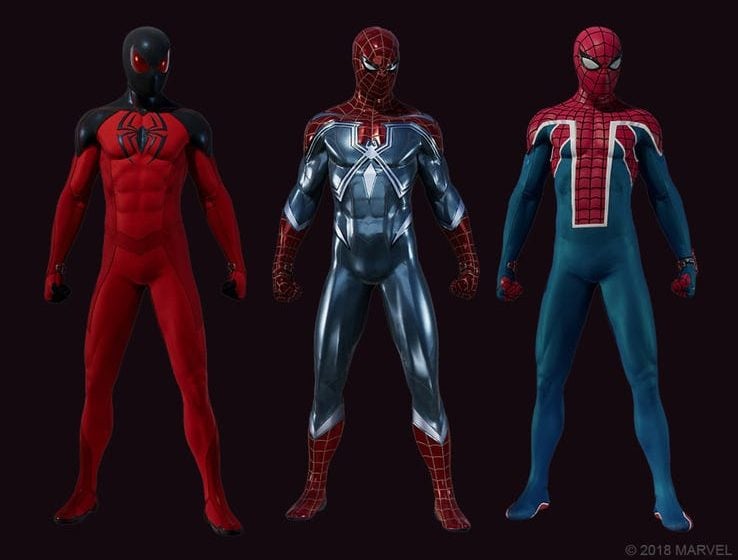 Dr.Octavius interferes and takes the antidote with him after beating Spider-Man in the previous mission Heart Of The Matter. Next is the final and ending mission of Spider-Man 4 Pax In Bello where you will be subduing Dr. Octavius the main and the final villain who has turned hostile. This will be among the toughest fights similar to fighting Martin Li.

In this ending mission, Spider-Man will face Dr. Octavius who has lost his mind and now is on the verge f destroying the city.

Head To The Lab:

After taking MJ’ suggestion go to the lab and there will be a small cutscene. After fixing his suit and getting fresh upgrades, Spider-Man is all set to take on Dr. Octavius. On the other side, Dr. Otto forces Norman to accept all the wrong things he did.

After the cutscene, fight with the main and final boss of Spider-Man begins. His bionic arms are pretty strong and can release powerful attacks. First attack will be directly bashing towards you and then jumping in the air and stomping on the ground. He will also swing his arms in the air to attack you. Use the web shooter to slow them down. Dr. Otto is out of the reach at the begging because of this strong arms, you have to web them completely and then you will see screen prompt key to hit him. This will be the first combos you will perform against him.

Next, he will throw huge debris on you, try playing the same way. Pick throwables around the area and throw it on him, and then use web attack. Once you see the triangle hit it to attack. The fight will continue in a similar pattern, similar to defeating Martin LI you will have to wait for the circle key to appear over his head. And then use it to attack. After pinning him on the ground, the doctor will climb over a tower and set the roof on fire.

You cannot stay on the ground now, use the throwables here, until you get chance to pull him away from the tower. The throwables will stun him. Your fight will continue once he is back on the ground. Use all your web gadgets on him to slow him down and then press the key on time to hit him. The fight is going to take time, so go slow. Dodge all the attacks first, as a aggressive strategy will not work. He will start firing on you, try to web him whenever possible and attack. Second time Spider-Man will pin him on the ground and it will trigger the third phase of a fight.

Dr.Otto will be more angry this time but there won’t be much change in this attacks. You will be now constantly pinning him down on the ground whenever you attack him. The problem will be the burning objects he will throw towards you. If you fail to dodge you will fall. He will climb back on the tower and set the floor on fire once again. You have to bring him down. Spider-Man will try to pull out the controls from his back but it won’t work.

In the cutscene you will see Dr.Octavius already knows the identity of Spider-Man. In the final fight, you will facing the doctor with three arms know. This fight is not that tough, as a doctor is getting weaker. Just dodge his attacks and hit him whenever you get a chance. No gadgets nothing will work here. The only key to survive this is to dodge and attack.

The fight begins once again, follow the same strategy, dodge his attacks first and then attack him. You will have to listen to your Spider-Senses. After a fight, there will be a cutscene which show finally Spider-Man manages to pull out Dr. Ottos plug.

In the last final cutscene you will Dr. Octavius last statements. Things ends wells. There will be a long cutscene where you will see some twist. The game ends here. For more updates on the game also check our Marvel’s Spider-Man Wiki guide.