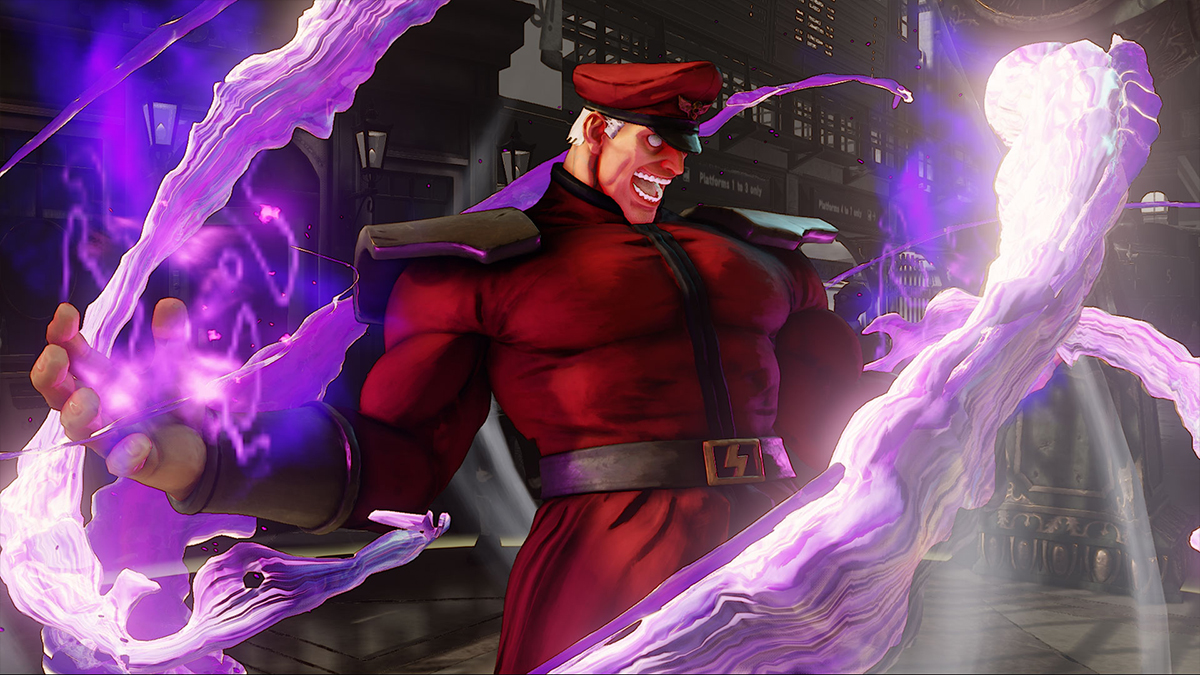 Tier lists are fun, but they are also important for fighting games like Street Fighter V. It’s good practice to know where different fighters broadly stand in relation to each other, and tier lists are a great way to gauge that. Of course, there will always be exceptions, but generally speaking, you can place all characters within certain tiers based on their strengths, weaknesses, move sets, win rates, and more. This will give you an overall sense of their power level, and for that reason, we have prepared our tier list of the best fighters in Street Fighter V.

The fighters in this tier are the best all-around fighters currently in the game. In most cases that means that their strengths greatly outweigh the strengths of other opposition, or that they are versatile enough to withstand and overcome most of the other fighters in the game — Rashid’s speed, Urien’s counterattacks, Cammy’s reach, etc. Luke might be the only doubtful pick on this list, as he’s suffered a few nerfs and might drop to A tier, but as it currently stands, he remains one of the top picks.

These fighters represent the best overall fighters in the game, disregarding the overperformers from the S tier. In fact, most of them are closer to that tier than to the tier below. Many fan-favorite characters can be found in this tier, such as Chun-Li, Ryu, and Poison. Even with little effort, players using fighters from A tier can be certain of having a decent chance at winning the match, as they are not only strong but all-around well-balanced picks.

This is the most balanced tier among the Street Fighter V characters, placing them firmly into the mid-tier. All fighters in this tier have a good chance of winning against characters from higher tiers when piloted by proficient players. But they do require a measure of proficiency to begin with, which raises the difficulty of playing them well enough to win their matches. Honda, Laura, Seth, Ken, and others are strong characters, but simply need some measure of luck and skill to be successful.

The C tier is very similar to the B tier, with the difference being in either the pure mechanical strength of a character or the complexity of their move sets. There are more things to keep track of when playing them, with a lesser return on investment. However, fighters from this tier will get overrun by S and A tier characters even if there is a skill difference between players. They could all use some small buffs to make them more viable (eg. streamlining Ibuki and Juri, buffing Ken and Nash’s baseline attacks, reducing Vega’s damage amplifier, etc.).

The only way these fighters can have a chance of winning is if they are played by absolute specialist players. Those who take the time to learn every single aspect of these fighters, and even then it would be an uphill battle. All of them deal subpar damage and return very little from the execution of their abilities or V-Triggers. They are easily countered by higher-tiered characters, so it might be best to avoid them until they get some sort of a rebalance.

The fan-favorite Blanka gets his own tier. Unfortunately, it’s the bottom one. Not even several instances of buffs could redeem the green menace, as he remains firmly the weakest character in Street Fighter V. His main issues are low damage, horrible recovery rate, and wonky frames, all of which result in the lowest win rate out of all fighters.