Super Smash Bros. Melee has been out for over two decades and is still considered one of the best Smash Bros. games by many fans. Although it’s evident that the game’s meta remains mostly the same due to its age, it’s still worth playing the top-tier characters compared to picking any random one. This is mainly because Super Smash Bros. Melee is a very competitive game, and it’s best to grab every advantage you can to climb up the ranking ladder. Hence, we’ve put together a tier list ranking every character in Super Smash Bros. Melee.

What are the best characters to use in Super Smash Bros. Melee?

If you are a regular Super Smash Bros. Melee player, you would probably know that Fox was going to top the list. The character is insanely fast and is able to unload combos before anyone else can react properly. He excels at aerial attacks and can effectively push back opponents using his Shine move. Similar to Fox, Falco is another character that boasts impressive speed. However, Falco’s playstyle revolves more around vertical combos, lockdown approaches, and directional influencing capabilities. If you are looking for a more counter-attacking character rather than a rush-down one, Jigglypuff could be the ideal character for you. She doesn’t possess an insane arsenal of moves but is durable and mobile enough to survive attacks. Jigglypuff is best at punishing the opponent’s mistakes, making her very annoying to face.

As a general rule of thumb, every character above Ganondorf in the tier list is viable, whereas every character below him is only really worth picking up if you are counter-picking for specific matchups. That said, characters such as Link and Pichu have recently seen some resurgence. Peach and Ice Climbers have also been a steady force for an extended period now, and you can pick them in most matchups. Ultimately, it’s best to try different characters and come to a conclusion yourself. 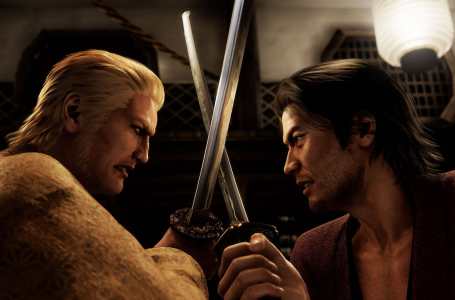 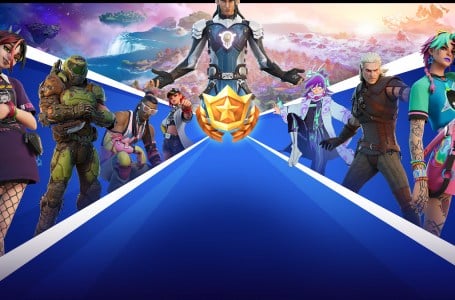