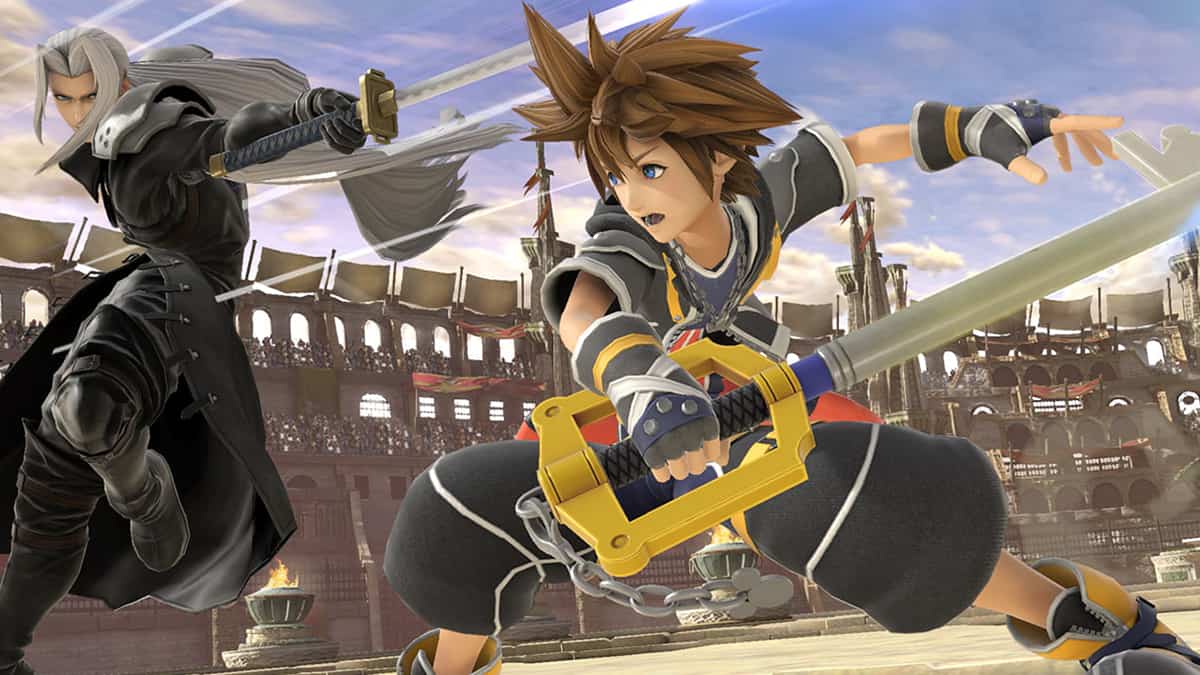 Sora, the main character from the popular Kingdom Hearts series, has finally been released on Super Smash Bros. Ultimate. In addition to Sora, fans who have purchased his fighter pack or the entire second fighter pass will unlock a brand new stage, Hollow Bastion, a Kingdom Hearts-themed spirit board, and nine music tracks from the Kingdom hearts series. There is a bonus track available to those who have Kingdom hearts: Melody of Memory. Players with the game’s save data on their Nintendo Switch will unlock an extra track, Dearly Beloved -Swing Version-.

Lastly, the update contains adjustments to the roster. Outside of a small update to all fighters regarding one of Kazuya’s moves, the patch focused primarily on buffing underpowered characters such as Little Mac and Dr. Mario. Things like their power and vulnerability have been touched, making them more viable in combat. Although the 13.0.0. update is the last major content update for Ultimate; there may be further updates to the game’s balance in the future.