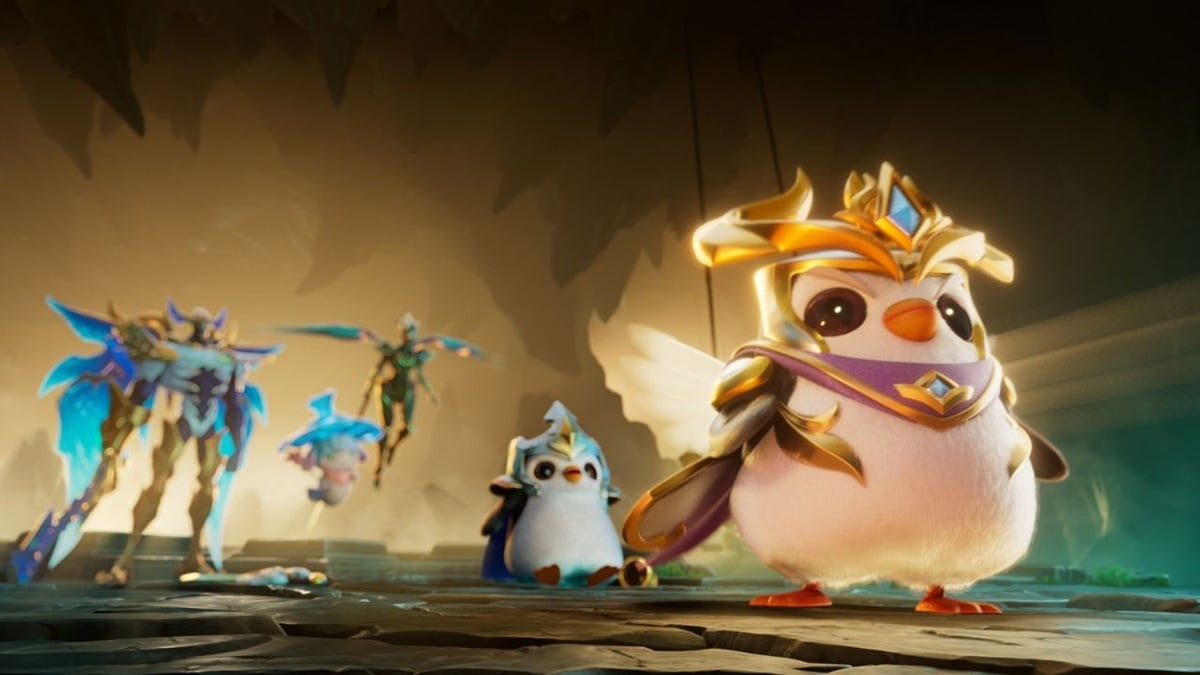 With the release of the new Set, Dragonlands, a fan-favorite experimental game mode has gotten its very own competitive ladder. Double Up is a fun game mode in which you play Teamfight Tactics (TFT) in pair with a friend against another pair of opponents can now be played as Ranked, allowing you both to climb and unlock metallic borders and exclusive rewards at the end of the season.

Similar to other Riot games like League of Legends and standard TFT, you will start out in Iron rank, and climb up the tiers by earning LP by placing high at the end of each ranked match. The ranks are the same as in those other games, so after Iron comes Bronze, then Silver, Gold, Platinum, Diamond, Master, Grandmaster, and finally Challenger.

The matchmaking in ranked will be based on the pair’s senior player. In other words, based on the player who’s got the higher achieved rank within the duo. This means that those senior players won’t be able to farm LP by purposefully playing only with lower-ranked partners. This will be especially important for players in Diamond rank and above. And while matched in this way, players will still earn LP based on their own respective rank, compared to their opponents.

Just like in standard TFT ranked mode, in Double Up, you will have your rank protected if you go on a losing streak. In essence, this means that you can’t fall out of your rank, but will instead need to grind out and regain lost LP before you’re able to progress to the next rank.

Speaking of progress, once you’ve won LP in three Top 4 games in a row, a Win Streak bonus kicks in. This bonus increases up to your sixth consecutive Top 4 when it maxes out for any further wins beyond that. These Streaks can happen up until you’ve passed Platinum rank, but not beyond that.