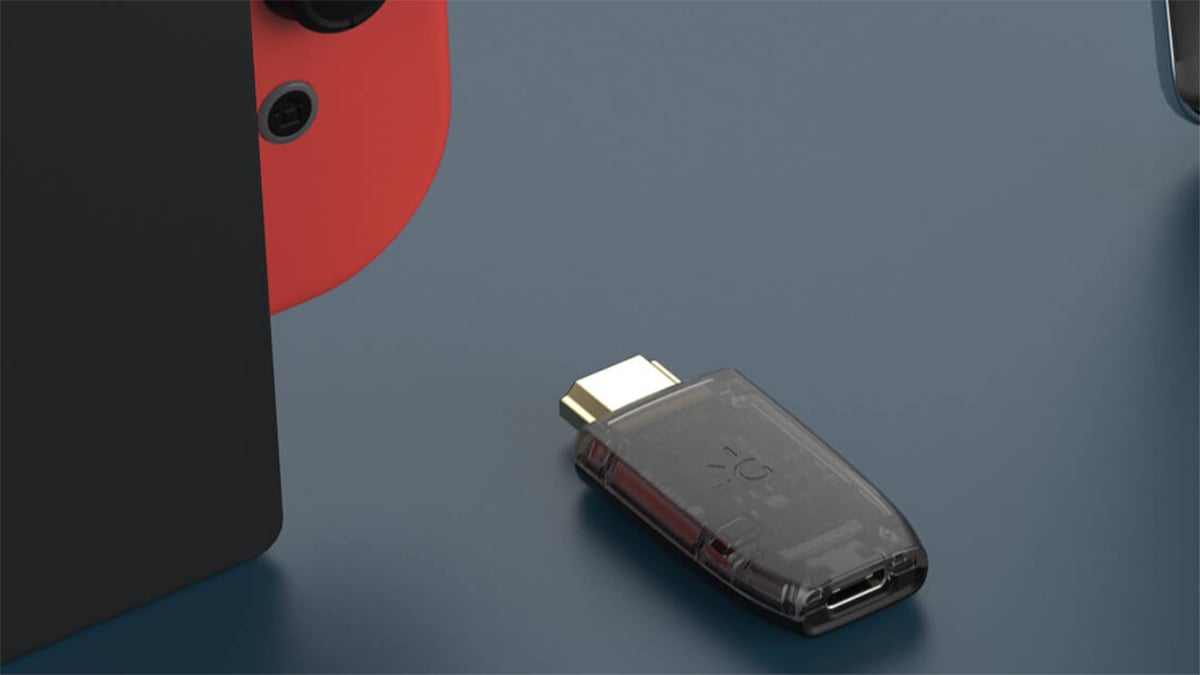 With content creation becoming a career path that more and more people want to follow, the number of capture cards and other streaming or recording technology has grown exponentially since the time when only press outlets were able to show gameplay footage to readers. This guide lists what we believe are the ten best capture cards for Nintendo Switch, so anyone with Nintendo’s hybrid console can plug it in, stream or record, and craft their own path.

What are the 10 best capture cards for Nintendo Switch?

This list contains what we believe are the ten best capture cards you can buy today for Nintendo Switch. We’ve ranked them from most powerful and capable at the top to the least at the bottom. Read the descriptions of each one to understand what you can and can’t do with them.

The Elgato Game Capture 4K60 Pro is one of, if not the most powerful capture card on the market. You can stream with it directly to several platforms using Elgato’s own streaming and recording software. Of course, you can also capture 4K gameplay from capable consoles. While the Nintendo Switch isn’t currently able to output 4K, this capture card will future-proof you if the Switch Pro does or you buy another device that can output 4K. The only downside with this card is that it isn’t portable and needs to be mounted inside your PC. This card will set you back about $400.

Elgato’s next most-powerful device is the Elgato 4K60 S+. This is a relatively new capture card capable of recording without a PC. Using a 256 GB SD card, Elgato claims you can capture 7 hours of 4K footage, which is better than what most other options will provide. The card is able to record from any device with an HDMI output, so you can use it on any console on the market. The price of this card is roughly $400, definitely on the higher end of the spectrum.

The Atmos Ninja V is incredibly expensive but very powerful. It can set you back up to $1000 if you buy the premium version, a couple of batteries, and one or two 1 TB SSDs for it. However, the quality you’ll get with this capture card is unprecedented. It also allows you to view your gameplay and listen to everything coming into the device that will be captured, meaning there’s no risk of a recording missing audio without you knowing. The only downside is that you can’t stream from this device, but if recording is all you want to do, it’s one of the best for ease of use and peace of mind.

The final exterior Elgato capture card on this list is the Elgato HD60 S+. At roughly $200, it’s a reasonable price for what it can do. You can plug any console with HDMI output in and capture or record footage at the click of a button. You’ll need storage on your computer for the footage, but this card could not be easier to plug in and use with ease. This is the best option if you’re looking for a starter capture card.

The final Elgato product on this list is the Game Capture HD60 Pro. Elgato is the best company for capture cards, and this one is the most basic component card you can get. It will allow you to capture and stream gameplay at a lower price of $100, but it must be installed on your PC.

At between $100 to $150, the AVerMedia Live Gamer Portable 2 is a great capture card for both 4K and 60 FPS gameplay. You can’t stream with it, but you can take it anywhere you want and sit down to record gameplay with the need for a PC.

The Razer Ripsaw HD is a powerful capture card, able to stream anything you plug into it with an HDMI cable. It’s built purely for streaming, with hardwired connections to ensure your equipment never fails. However, it doesn’t have its own software, meaning you’ll need to muddle through with OBS or an equivalent. With a $200 price tag, you may find that the lack of software stings a little.

Related: How to design a Stream Starting Soon screen for Twitch

Another product from AVerMedia, the Live Gamer Mini is a cheaper option for those that want to stream and capture Nintendo Switch gameplay in decent 1080p quality from their home. It’s about $80, so it’s definitely an entry-level capture card, but if you’re just starting out or messing around for fun, it’s a great way to avoid breaking the bank.

The Genki Shadowcast cost $50 and was built from the ground up with the Nintendo Switch in mind. The company has made many innovative products for the Switch, and this one allows you to stream footage from it directly to your computer with custom software. You can record gameplay with third-party software, but Shadowcast itself enables you to start streaming instantly. Don’t expect the kind of visuals you’d see with other cards on this list, though, because this is almost as basic as it gets.

The MiraBox USB3.0 is a cheap and cheerful capture card. There’s no custom software, but it will take gameplay from your Nintendo Switch and allow you to stream or record it on your computer. You have to figure that out, though. It’s $40 and the cheapest card on this list. If you’re willing to put in the work, this is a good starter card, especially if you’re going to be practicing with video editing and streaming before upgrading.