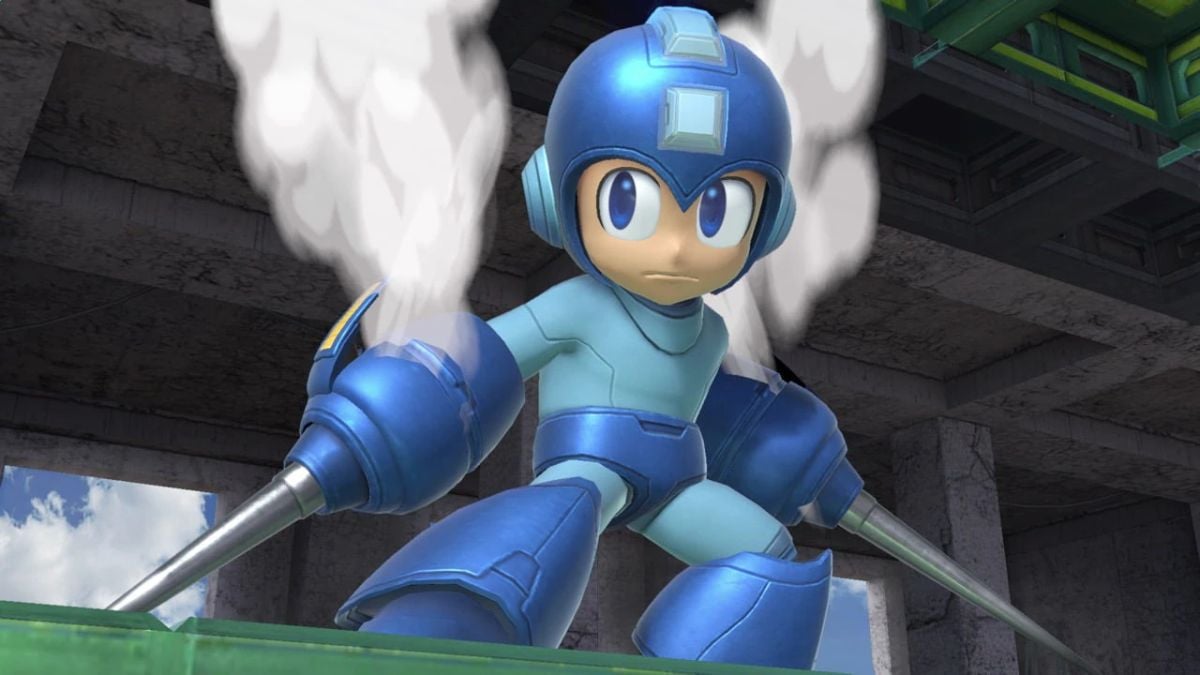 Mega Man archnemesis might be the evil Dr. Wily, but the enemies that everyone remembers from the games are the Robot Masters. Some are certainly more memorable than others, but all of them have a place in the Blue Bomber’s history. But who are the absolute best and most iconic Robot Masters in Mega Man history? Here are our top picks.

What are the best Mega Man Robot Masters?

The pattern of Mega Man games remained the same throughout most of the series, dating back to 1987 and continuing today. Mega Man would traverse a notoriously tricky level to confront the Robot Master at the end, defeating them and stealing their power before moving on to the next level. Most of the games were non-linear, allowing players to choose which of the enemies they would fight with no set order, though there was usually a preferred order that made the boss battles easier.

Here are our favorite Robot Masters in the series, ranked based on how iconic they are in the series, how fun their boss fight is, and how helpful their power is in later levels.

Blade Man isn’t the first sword-based enemy in Mega Man history, but he is one of the best-designed and fun of the bunch. His design is the kind of over-the-top ridiculous that works so well in Mega Man games. Not only are his two hands both swords, but so is his head. He is one of the easier enemies on this list to defeat, though he is still a challenge if you haven’t picked up Commando Man’s special attack first.

Like most of the Robot Masters in Mega Man, Star Man isn’t going to win any points for subtlety. He is from the oft-maligned Mega Man 5, which doesn’t have the best gameplay in the series but wins points for having some great Robot Masters to fight. Star Man is flashing and fast, attacking from above with his Star Crash attack. Defeating him not only nets the hero this powerful ability but also gets Mega Man the Super Arrow.

No, we’re not sure why; 11 games into the main series, Splash Woman is the only female Robot Master, but that might be why she stands out in our memory so strongly. Splash Woman’s design, based on a mermaid, is a little bit on-the-nose, but her water-based attacks are a lot of fun to try to avoid, and her weapon is handy throughout the rest of the game. Her boss fight is easily one of the best in Mega Man 9.

It is hard to argue how much fun Fire Man is to fight. He is one of the original Robot Masters and came at the end of one of the best fire levels the series has ever had. He is a bit one-note compared to some of the later fire-based enemies that Mega Man would face, but his weapon is easily one of the best in the game and sets the player up for success against the challenges to come.

Coming from what is often considered the best game in the Mega Man series, Gemini Man has one of the coolest powers of any Robot Master. His ability to copy himself mid-fight was something the series hadn’t tried yet and made for an entertaining boss fight. Unfortunately, he doesn’t pass this ability on to Mega Man, but the Gemini Laser, which bounces off surfaces and travels shockingly fast, is a good substitute in later levels.

This one wins points because of how committed to his theme Snake Man is. His entire level is one of the most stylized in the series, even if his boss fight lacks the same challenge fans have come to expect from Mega Man. His weapon, which slithers over the ground and climbs up walls, is entertaining and offers some creative uses against later bosses, so he sneaks his way to the top five of this list.

Another one from the original Mega Man, Guts Man, is a bit unusual in that his name doesn’t outright explain what he does. His design is closer to a construction robot than anything else, but his power seems to be simply throwing heavy objects around the level. Still, his appearance has become iconic in the series, and his boss fight is uniquely challenging in an already difficult game. We just don’t have the guts to put him any lower on this list.

We said that Mega Man 3 had some great Robot Masters to fight, and we meant it. Shadow Man is a ninja-inspired robot that throws a giant shuriken at Mega Man. He isn’t the most unique or original concept in the world, but his movements are suitably quick, and his level is dark and mysterious. Plus, it is a lot of fun to throw his giant shuriken around at the other Robot Masters in the game.

Skull Man is one of the scariest Robot Masters in the Mega Man series, with a macabre and spooky design befitting his name. His abilities are balanced between offense and defense, making him one of the more challenging boss fights in the game. Once defeated, it allows Mega Man to summon a shield of skulls to protect him for a short while, making Skull Man an easy choice to tackle early in the game.

There are plenty of fast enemies among the Robot Masters, but Quick Man is easily the best and most iconic. Fighting him is a real hassle as he doesn’t like to stay in the same place very long. He is nearly impossible to beat unless you’ve picked up the Time Stopper along the way, which slows him down and drains his health. The boomerangs he gives Mega Man are fun to use and come in handy in most of the boss fights later on in the game. All this makes him our all-time favorite Robot Master in the Mega Man series.