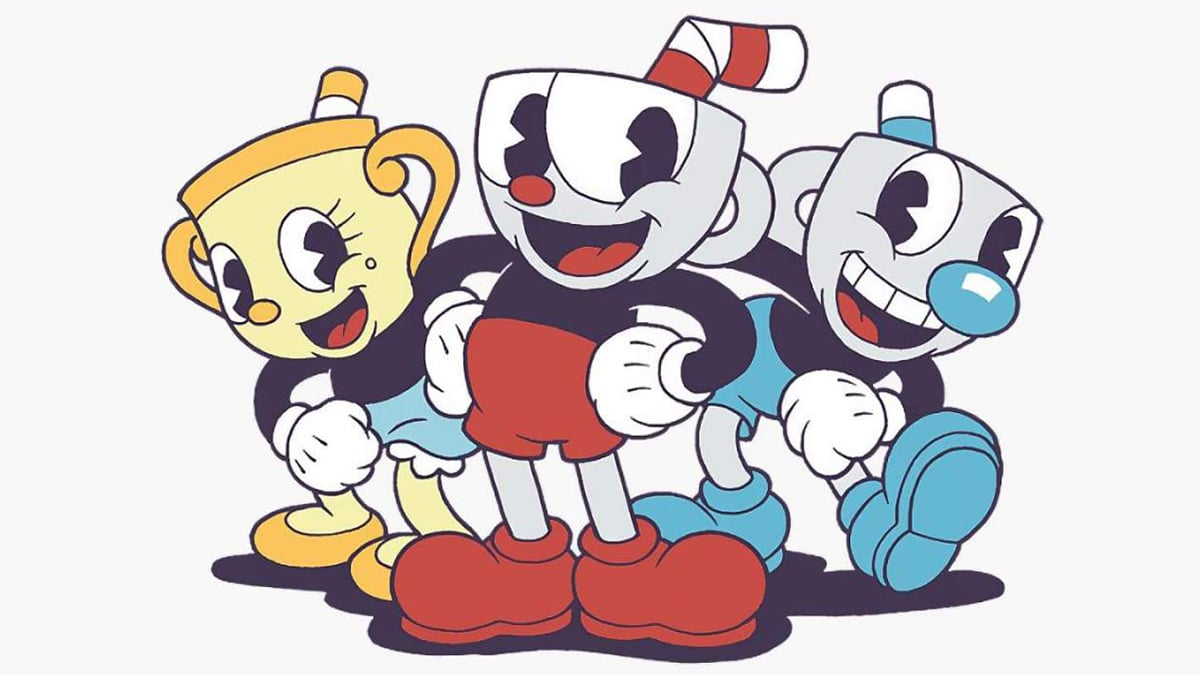 Between the base game and its DLC, Cuphead has about 40 bosses for you to face. The game’s beautiful art style can be deceptive, as the cutesy look is laid over challenging fights that play out across multiple stages. We’ve gathered the 10 best Cuphead bosses in the game, and you’ll find them ranked below, counting up to our favorite.

Related: All secret achievements and trophies in Cuphead and how to unlock them

Esther is the only new boss from The Delicious Last Course to make this list, but she’s more than earned her place. Her shoot ’em up-style fight moves through some truly creative phases. Cuphead is full of creative imagery of course, but the progress of cow to sausage link in a can is something extra special.

As the first boss fight that most players will encounter, the Root Pack absolutely deserves a spot on this list. Some Cuphead fights pit you against a single, evolving target, but the Root Pack consists of three different veggie villains: Sal Spudder the potato, Olli Bulb the onion, and Chauncey Chantenay the carrot. It’s a great introduction to the unpredictable evolution of the game’s boss battles.

Similarly, Hilda Berg is the first shoot ’em up boss in the game. A play on the real-life Hindenburg blimp, she begins the fight by wheeling through the night sky in her unicycle form. After this, she’ll transform into a constellation before assuming her ultimate form: a massive, menacing moon crescent. Developer Studio MDHR pulled all sorts of threats out of the sky for this one: blimps, stars, moons, and even UFOs.

There’s one more shoot ’em up boss on this list, and it’s the genie Djimmi the Great. Djimmi’s fight moves through some excellent Egyptian-inspired transformations, including temple pillars and a sarcophagus. This fight is also notable for pitting the player against Cuppet, a Pinocchio-like marionette modeled after Cuphead and Mugman.

Some Cuphead fights see the boss moving freely around the stage; others plant them in one spot for the duration. Captain Brineybeard does the latter in one of the smartest ways possible, by relegating the player to a dock while the captain stands strident atop his ship in the water. Get through his first few phases, and the ship itself will take over the battle, opening its mouth to spit fireballs and lasers across the screen.

Given Cuphead’s hand-drawn animated look, using a Coney Island-like clown as a boss was an inspired choice. Beppi’s fight is rather exciting too, moving through a series of theme park rides: bumper cars, swings, a carousel, and a roller coaster all get their time to shine. The heavily saturated primary color scheme of the fight makes it one of the most visually memorable battles too.

Cuphead bosses come in stages, and these are usually presented as transformations or a different baddie coming in to take over the battle. The Phantom Express is totally unique, in that you slowly make your way along a train car, defeating different sub-bosses along the way, ultimately taking out the engine of the train itself. Furthermore, you have to control the position of the handcar running parallel to the train to keep yourself away from certain attacks.

Come on, it’s a dragon. Given how many Disney flicks and old cartoons feature these mythological monsters, Studio MDHR simply had to include a dragon boss fight — and we had to include it here. Grim Matchstick does everything you’d want a dragon boss to do: spit fireballs, lash out a long red tongue, and even spawn extra heads, hydra style.

Including King Dice on a top 10 list might be considered cheating, since this fight actually consists of 10 fights in itself. On the flip side, that’s exactly why it does belong here — and King Dice loves cheating. First, you’ll have to clear his board game, which involves facing a number of minibosses like bad bottles of booze, a dancing roulette wheel, and an evil eight-ball. After all that, you’ll have to face King Dice himself. It can be a long, grueling fight, and it’s not even the final one.

The last battle, and our pick for the best in the game, is against the Devil himself. He sent you on this soul-stealing quest to begin with, and now it’s time to fight to save your own. First, he’ll attack you from his throne, poking with his trident and transforming into a variety of evil animals. Eventually, he’ll literally shed his skin and float away, forcing you to fight his massive face while balancing atop some floating rocks. The image of a giant demonic face raining down fiery attacks at little Cuphead and Mugman epitomizes everything about this wonderful, yet challenging game.