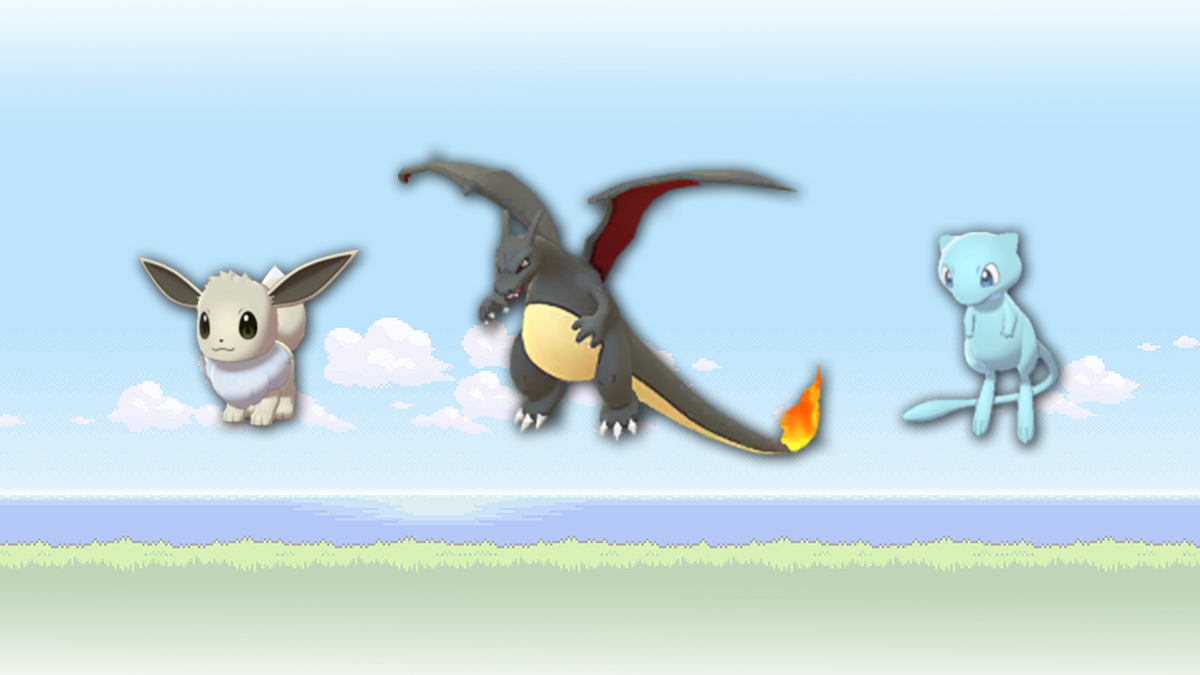 Shiny Pokémon are a delight. These rare variants take the Pokémon you know but remix their designs with totally different color schemes — usually. Some are better than others, so we’ve rounded up all the best ones right here. Shinies have been around since the second Pokémon generation, but this list specifically picks the 10 best from the Kanto region in the Red and Blue versions, arranged alphabetically. We’re using more modern art since pixels wouldn’t sell the idea as well, but if you go back to the original games, you’ll see the same Shiny designs.

You can tell that Alakazam is a Psychic type by its bendy spoons and magical name, but that’s about it. Nothing about its body conveys the idea of psychic powers, but the subtle change to pink accents does. Pink is the thematic color for Psychic types, and it makes Alakazam look even more powerful when contrasted with its base yellow.

Arbok ranks very high among snake Pokémon, thanks to its strong resemblance to a real-world cobra and the fact that it’s name is literally that word backwards. Its regular color scheme is purple, making it look more like a fictional creature. So when its Shiny form changes things up to a muted brown, it ends up looking like a straight-up real-life cobra again.

In the real world, bees aren’t poisonous (though allergies are still pretty wicked if you get stung). In the world of Pokémon, Beedrill is both a Bug and Poison type. While its usual black-on-yellow look resembles an actual bee, the green Shiny palette really sells the idea of poison.

Charizard is already one of the best Pokémon ever, being the face of Red version when the series first launched. It’s blackened Shiny look makes it look even more epic. Fire types are commonly colored red, to convey the idea of heat and burns. With its charcoal complexion, Shiny Charizard instead looks like a flying pile of ash.

Eevee already has its own set of lovely Shinies, but it all starts with the base form. Eevee’s whole gimmick is being a Pokémon that can evolve into an ever-growing number of new forms with different elemental affinities. By taking a Shiny form with a muted off-white, it looks even more like a blank slate that can evolve into the likes of Flareon, Jolteon, Vaporeon, and more.

Look at the mouth on this lad. Golbat is a vampire bat, and it canonically drinks the blood of other Pokémon. There’s no “blood” type in Pokémon, so instead Golbat is considered Flying/Poison. Much like with Shiny Beedrill, the green scheme really sells the poison part.

Real talk, Hypno is a creep. If you see this thing, run — its Pokédex description even warns you to keep away. Somehow, turning it all pink makes it even creepier, almost like a cousin to the Powerpuff Girls’ villain Him. It’s not the most fun reasoning, but it’s a standout Shiny nonetheless.

If we’re pulling from the original 151 Pokémon, then we simply must include the final one on the list. The fact that Mew can’t be regularly caught in original Red and Blue versions makes this legendary Pokémon even more, well, legendary. It’s exciting enough to get your hands on one, but when it also comes with that ultra-rare sky blue look? Chef’s kiss.

Ninetales is based on the kurama, a nine-tailed fox spirit that brought good and bad omens to the people. Yeah, the name might be a little on the nose, but the design is already regal in its regular form. The spiritual vibes get cranked up to 11 once it becomes a Shiny, with nice ice-blue highlights on the tails.

Our last pick might be a surprise. Shellder isn’t really a standout Pokémon, since it’s just a mollusk with a derpy drooping tongue. Here’s the thing: when it comes to Shiny design, the best ones have the highest contrast to their original forms. Orange is the opposite color of Shellder’s standard blue-purple, and there you have it.