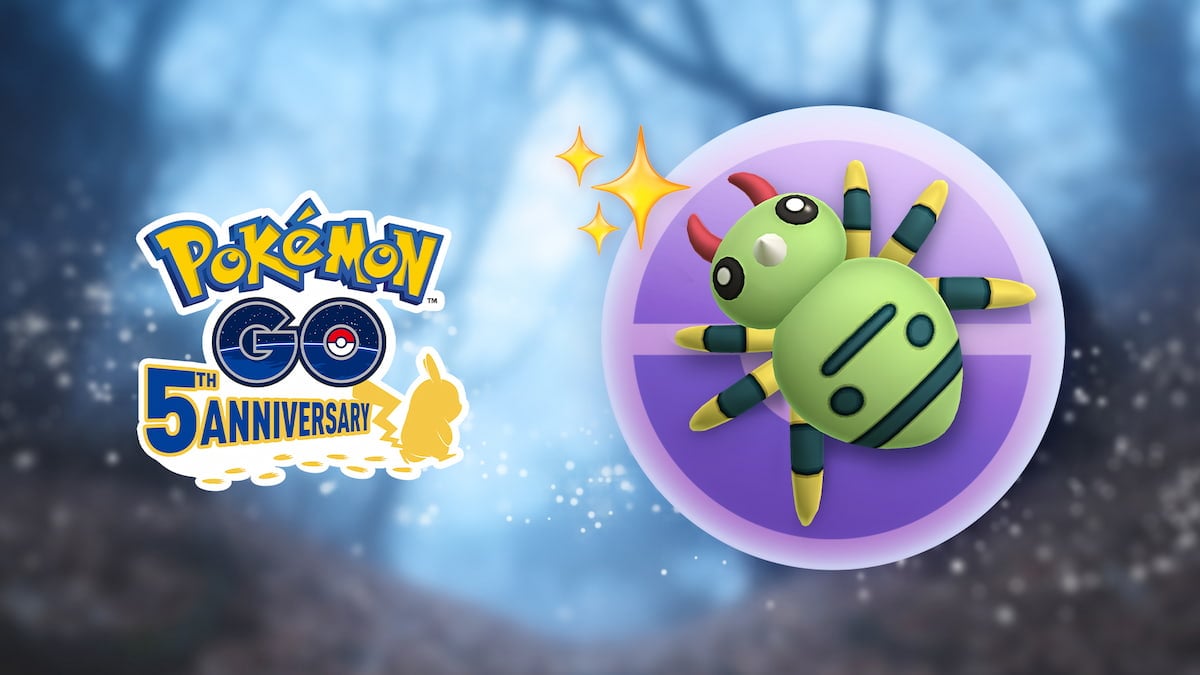 Charizard is easily one of the best shiny Pokémon you can catch and is among our favorite. The exterior coloring of the Pokémon becomes a stark black, vastly different from the standard red and orange combination, but the flames on its tail remain the same. The shiny Charizard form appears reasonably often. When a limited-time costumed version of Charizard, or Charmander, arrives, you can expect to see a handful of those shiny versions available in the community. You don’t want to miss those or the chance to Mega Evolve them.

Gyarados is easily a fan favorite as it first appeared in Pokémon Gold and Silver as a potential catch at the center of the Lake of Rage. The popularity of this Pokémon has never ceased over the years and remains to be one of the best captures for any Pokémon Go shiny collector. Magikarp appears fairly often through many events, but evolving a shiny Magikarp might be challenging because of the 400 Candy evolution requirement.

An incredibly rare catch is Axew, and if you’re luckier, there’s a chance you might encounter a shiny version of this Dragon-type Pokémon. The odds are stacked against every Pokémon Go player for a chance to catch Axew as it usually only shows up for special events, or inside 10-km eggs, but the appearance of Axew’s final evolution, Haxorus, is incredible with the dark black body alongside the red blade and claws.

Another Pokémon with two transformations is Rockruff, a Rock-type Pokémon that becomes Lycanroc with a Midday and Midnight appearance. Although these Pokémon share the same name, they have different stats and unique shiny forms. Of the two choices, the Midnight stands out as the dark red sits well with the white, rather than the darker blue with the white, which does look better on Gallade or Gardevoir.

Metagross’ shiny form is a stark difference from its traditional form. It does away with the cool blue and silver colors, swapping those out for an intense silver and a cool yellow on its face and claws. Typically, yellow can look off-putting with Pokémon, but the colors feel right at home with this Steel and Psychic-type Pokémon.

Obstagoon looks like the two Lycanroc forms combined but swapped out the red for a bright pink. It’s difficult for this to look good on any Pokémon, but it fits perfectly for the Galarian form of Zigzagoon’s unique final form. For some, it might be easy to view Obstagoon’s shiny form as too much, but comparing it to the standard dark black and white colors, it’s a prized catch of any Pokémon Go shiny collector.

The small changes make this Rapidash shiny form a must-have for Pokémon Go players. The overall base color of Rapidash remains the same, but the flames become a periwinkle blue, along with the accents, such as the eyes, hoofs, and inside of the ears. For those who enjoy subtly, we cannot stress adding this shiny form to your collection.

There are multiple changes to Rayquaza’s form. It does away with the green base, exchanging it for a dark black, and adds yellow on its circles and red on the edges of its form. It turns Rayquaza into a terrifying legendary Pokémon, which is always tricky to capture.

The final shiny on this list is Syvleon, the Fairy-type evolution for Eevee, which has eight evolutions in total. Sylveon was the last addition of the eight and has quite a bit more going on compared to the other choices. It looks similar to Obstagoon and Lycanroc but doesn’t feature bright pinks or rich blues. Still, the soft colors are perfect on this Fairy-type Pokémon for any respected shiny collector. 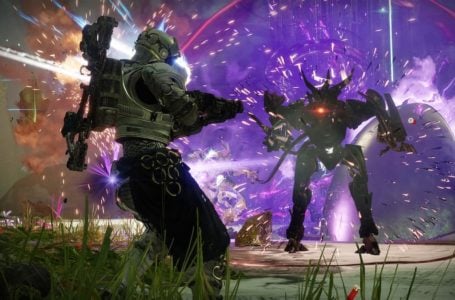 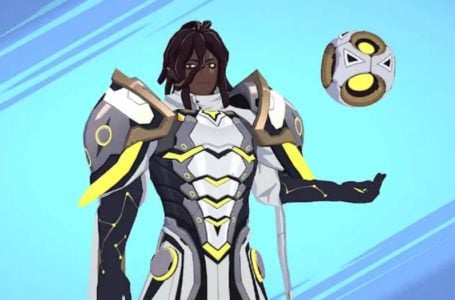