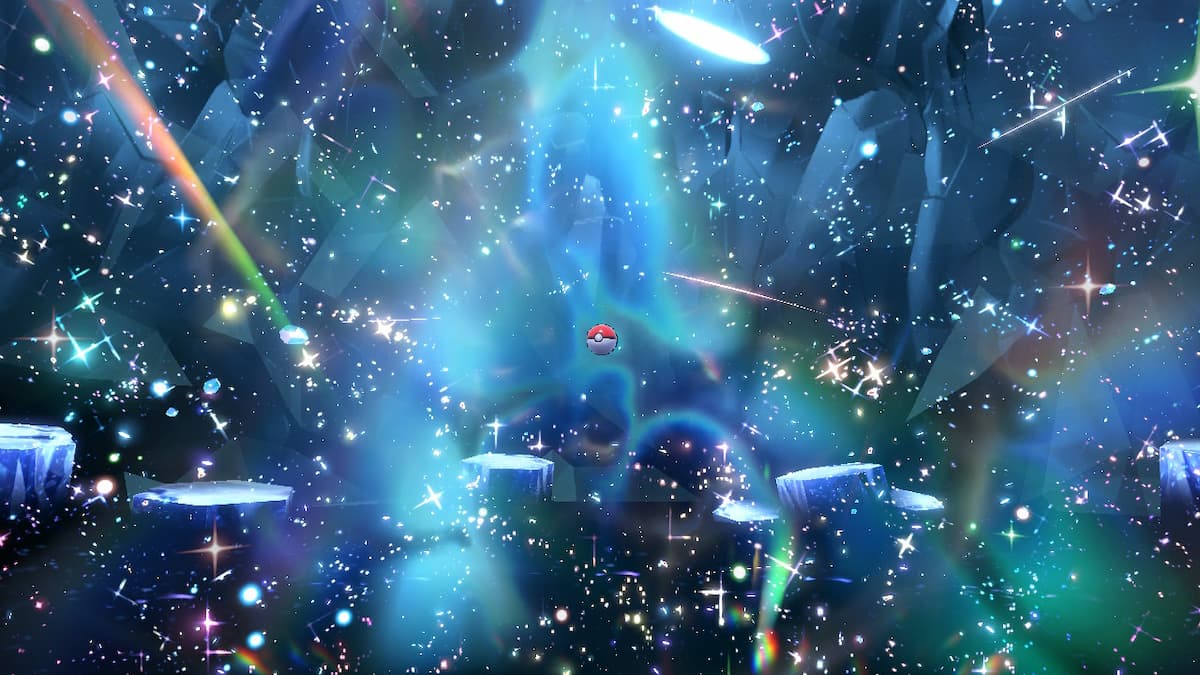 Mismagius has decent Sp. Atk, Sp. Def, and Speed, all of which are at a solid 105. It lacks sorely when it comes to HP, Attack, and Defense, with only 60 in each. However, it does have a decent additional Ability, Levitate which grants it additional immunity to Ground-type moves, as well as Spikes.

A fan favorite, Gengar is one of the older Pokémon in the game. While it’s pretty fast with 110 as a Speed base, it lacks quite a bit in HP, Defense, and Sp. Def making it easy pickings if you’re not careful. It does have a very nice Sp. Atk of 130 which means you’ll be able to do some serious damage. Gengar only has a single Ability, Cursed Body which is why it sits lower than Drifblum. It also has a greater pool of moves to learn from than Mismagius.

Drifblum has an incredibly high HP base stat, coming in at 150. It’s also pretty fast with 80 Speed, but it doesn’t have much more to offer in the way of other stats. It’s got a very low Sp. Def and can offer little in the way of Sp. Attack. It does, however, have a pretty decent Attack stat at 80, and a decent Learnset. With the possibility of either Aftermath or Unburden as its Ability, it has the potential to become quite powerful. Its Hidden Ability is Flare Boost.

With similar stats to Gengar, Polteageist only manages to remain this far up the rankings due to its ability to hit harder than the other Pokémon below it with 134 in Sp. Attack and 114 in Sp. Defense. It lacks sorely in speed compared to the others, however, it does have the Ability Weak Armor. It also has the Hidden Ability Cursed Body. It also has a signature move, Teatime which forces all Pokémon to eat held Berries. It has a decent Learnset too.

Ceruledge is a Violet exclusive, and while it has a low Sp. Attack, it has a very strong Attack stat coming in at 125. It’s also got a decent Sp. Defense with 100 as a base, and is sufficiently fast at 85. Ceruledge is also a Fire and Ghost-type, which is why it has Flash Fire as its Ability. It also gains Weak Armor as its Hidden ability.

It’s a toss-up between Skeledirge and Annhiliape, with Annihilape having just a bit better stats. While Skeledirge is more balanced, it does fall behind in the Sp. Defense, and Speed categories. However, it’s a much stronger Sp. Attacker, and Defense-based Pokémon than Annhiliape. Skeledirge also has a Signature Move, Torch Song that’s quite powerful. Its Ability is Blaze with the Hidden Ability Unaware.

Annihilape has both very high HP at 110 and Attack at 115. It’s also pretty fast, outpacing Skeledirge at 90 Speed. However, it lacks in Defense, Sp. Attack. Annihilape ranks just above Skeledirge as its Abilities are quite powerful if you gain Vital Spirit instead of Inner Focus. It also has Defiant as its Hidden Ability.

The evolved form of Gimmighoul, is a Steel and Ghost-type, meaning it is also immune to Poison-type moves. Gholdengo has a decent HP pool at 87, but it’s Sp. Attack is where its power is at, coming at 133. Gholdengo is also quite fast, with 84 as its base Speed stat. Its Ability, Good as Gold is incredibly strong, and while it doesn’t have a large Learnset, it does have a Sp. Attack boosting move to make it even scarier.

Flutter Mane, a Scarlet exclusive, isn’t powerful when it comes to taking Damage, but it will hit you and hit you hard. With 135 Sp. Attack, Sp. Damage, and Speed it can outpace most Pokémon in the game. With its dual Fairy and Ghost-type, it gains Immunity to Dragon-type moves as well. It’s also got Protosynthesis which is automatically triggered if holding Booster Energy.

Not a new type of Pokémon by any means, but still an incredibly useful one. Dragapault has a decent base HP of 88. It’s fast enough that white its Defense and Sp. Defense aren’t going to do you any favors, it can use its 142 Speed and 120 Attack to deal immense damage. It has either Clear Body, or Infiltrator, both incredibly powerful Abilities, and its Hidden Move is Cursed Body.