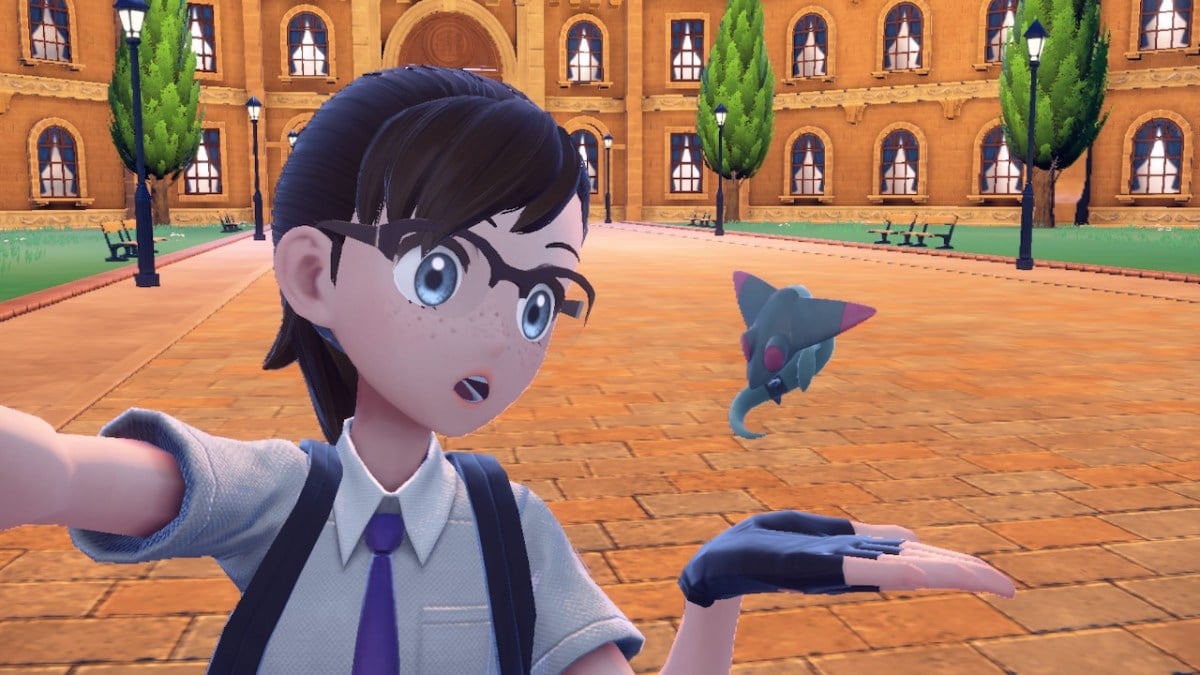 Pokémon Scarlet and Violet have one of the highest concentrations of pseudo-Legendary Dragon-types in recent memory, with Generation 1 classics like Dragonite clashing with new powerhouses like Baxcalibur. Let us not forget, however, the Dreepy line, an evolutionary set of three Dragon/Ghost hybrids that take a while to get up to speed, but when they do, nothing can catch them — in a literal sense, at least. While Dreepy aren’t hard to find, getting them to their ultimate form is a little more challenging. Find out how to find them in this guide.

How to catch Dreepy in Pokémon Scarlet and Violet

Dreepy lives in and around the waterways of Paldea, and once you defeat the Open Sky Titan to unlock the swimming upgrade for either Koraidon or Miraidon, you can start your hunt in earnest. Only some rivers and lakes play host to Dreepy, however. They live primarily in the following areas:

The level of the Dreepy you find will vary depending on where you catch them, with the ones in the south ranging around level 20-30 and the northern species pushing 40 and 50. They’re a relatively rare spawn, though, in our searching, they weren’t too hard to find with a bit of patience.

For the strongest Dreepy you can find, you’ll want a lower-level one to start, as trained Pokémon are always stronger than wild-caught ones. Don’t expect to reach Dreepy’s second evolution, Drakloak, for quite a while, as it will need to reach level 50 before it changes. Once you earn Drakloak, you’ll only need ten more levels for the final form, Dragapult, which has the highest speed of any Dragon in Pokémon Scarlet and Violet.