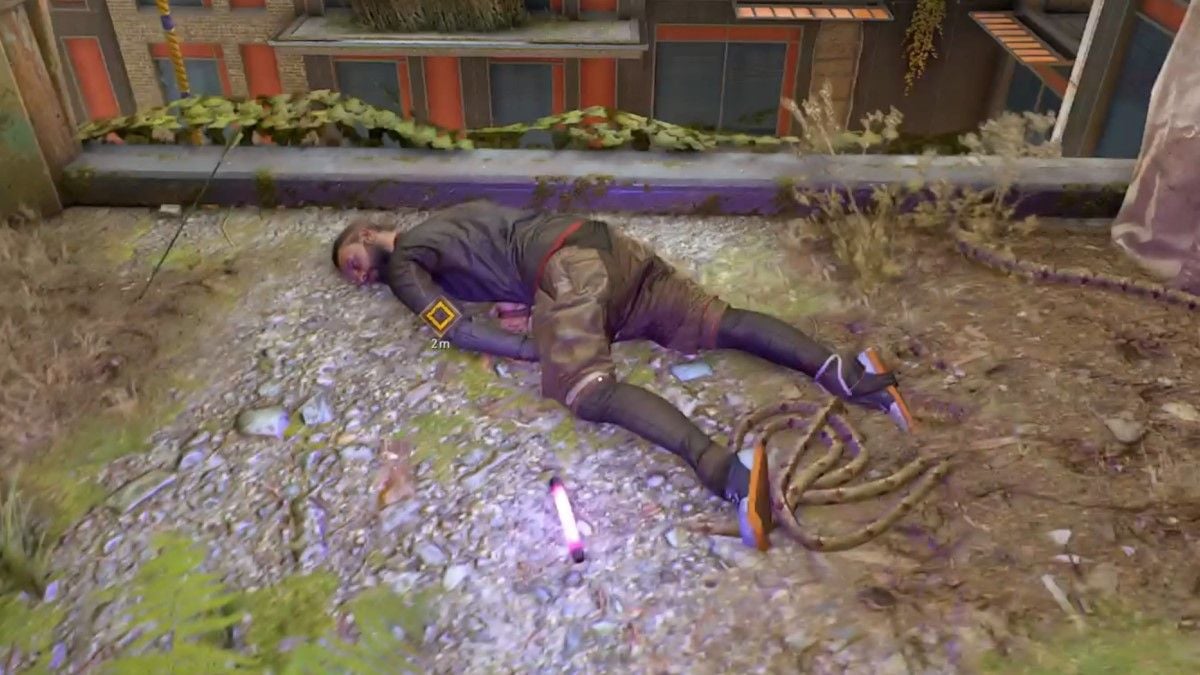 What are the 10 best mods for Dying Light 2 Stay Human?

This list contains the 10 best mods for the game based on how popular they are with the community at the time of writing. They’re arranged in no particular order because they’re all as popular as each other.

The paraglider in Dying Light 2 Stay Human is great. It helps you move across rooftops in a way you’d never be able to with parkour alone. However, it has its limitations, and that’s where this mod comes in. The paraglider will now come with all of its perks unlocked, plus a bunch of behind-the-scenes changes that make it faster, easier to control, and slow down much less when trying to soar upward.

Bring Back Weather After Endings

Mild spoilers ahead for this mod. The ending of Dying Light 2 Stay Human seems frozen when it comes to weather because of a choice you make regarding a large body of water. This mod changes things so that the weather is dynamic, with rain and cloudy days being revamped too.

Extreme nights V4 – The Return of the King

Anyone who thinks Dying Light 2 Stay Human is too easy needs this mod. It halves the daytime and doubles the nighttime for each day. Other changes, such as Volatile patrols and double the density of nighttime infected crowds, make the game feel like a fight for your life. Be warned, this will push you to your limit and then well beyond.

I am Legion Reborn is a complete overhaul of Dying Light 2 Stay Human. Generally speaking, it overhauls the difficulty of every mode in the game, but it goes much deeper than that. Enemies are made to be more intelligent and more lethal no matter how you play. The infected are the main focus, with many now investigating noise more thoroughly, making life very difficult at night. Still, even the composition of human encounters has been tweaked to make you feat travel at any time. This is the mod for those that want a much more hardcore experience.

The physics and animations in Dying Light 2 Stay Human are fine but not great. This mod takes advantage of that, significantly increasing the chance of dismembering a limb from an infected while fighting them, helping to make things look slightly more in keeping with the series’ universe.

This mod is pretty self-explanatory. It increases the duration and distance of Survivor Sense, allowing you to see infected, items, and everything else the ability reveals for far longer and over a greater distance when sneaking or scavenging.

This is the only shader mod we have because Dying Light 2 Stay Human looks pretty good already. This mod simply offers something different for those who might want the game to feel more like Resident Evil 8 or just look a bit spookier overall.

Another mod that doesn’t need much explanation. It switches the game’s visuals up so that you can now see underwater wherever you swim. There’s really no need to empty that massive section of the city when you can enjoy it like this.

Weapon durability is a pain because it forces you to swap away from your best weapons when they get close to breaking. Rather than spending precious resources on repairing those weapons, this mod infinitely increases the durability of every weapon in the game. No matter how many infected you crush the skulls of with a single modified metal pipe, it’ll never shatter. Reliable doesn’t begin to cover it.