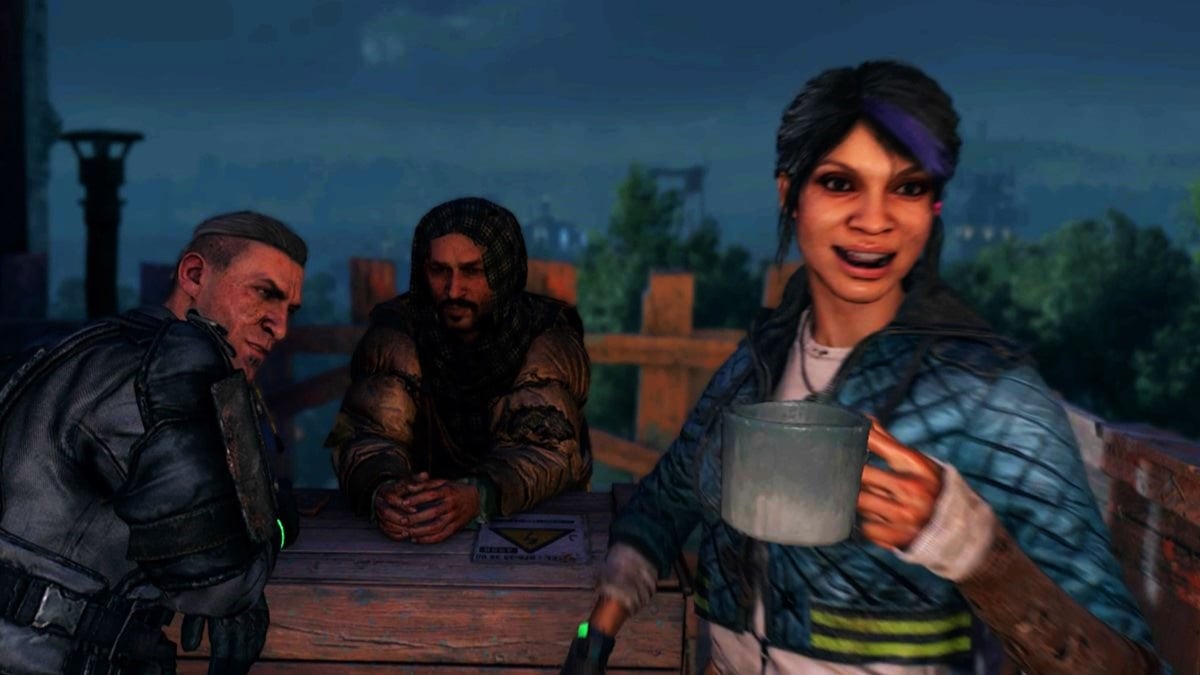 A YouTuber named Bub has uploaded a video featuring over 10 minutes of never-before-seen content datamined from Dying Light 2: Stay Human Patch v1.4.0. The datamine content is reportedly from the upcoming Gladiator-themed story DLC. The video includes placeholder dialogue spoken in Polish but translated to English, game environments, storyboards, rough cutscene sequences, and other information regarding the scale of the content and its gameplay.

The content is set in and around the Astrid Opera House, a vast 200m – 130m building with at least three storeys, a basement, and a rooftop. The opera house has been repurposed as a gladiatorial arena, where hopefuls participate in Battle Royale style matches in order to earn prizes and kudos. But this isn’t just a tacked-on arena mode — there’s at least 2,000 dialogue lines’ worth of story in it, told largely through four major new characters: Astrid, the arena boss, two veteran gladiators — one loyal to Astrid, the other her enemy — and a younger gladiator who’ll fill the role of the player’s buddy NPC.

There’ll also be two endings, presumably depending on which of the veteran gladiators you help or hinder, arena challenges in combat and parkour, and shields will be introduced for the first time — and it won’t all be slugging it out with human gladiators. The opera house’s basement is dark, damp, confined, and so, therefore, a hotbed of infected activity. The same can be said of the new “Prison” location, which is only shown briefly but looks like a castle from the outside, and in a line of dialogue, is described as an “infected warehouse.”

Techland has already revealed an expansive roadmap for Dying Light 2 DLC, and it seems likely that this opera house arena is the first chunk of paid, story-based content that was originally slated for June but has since been delayed until September.