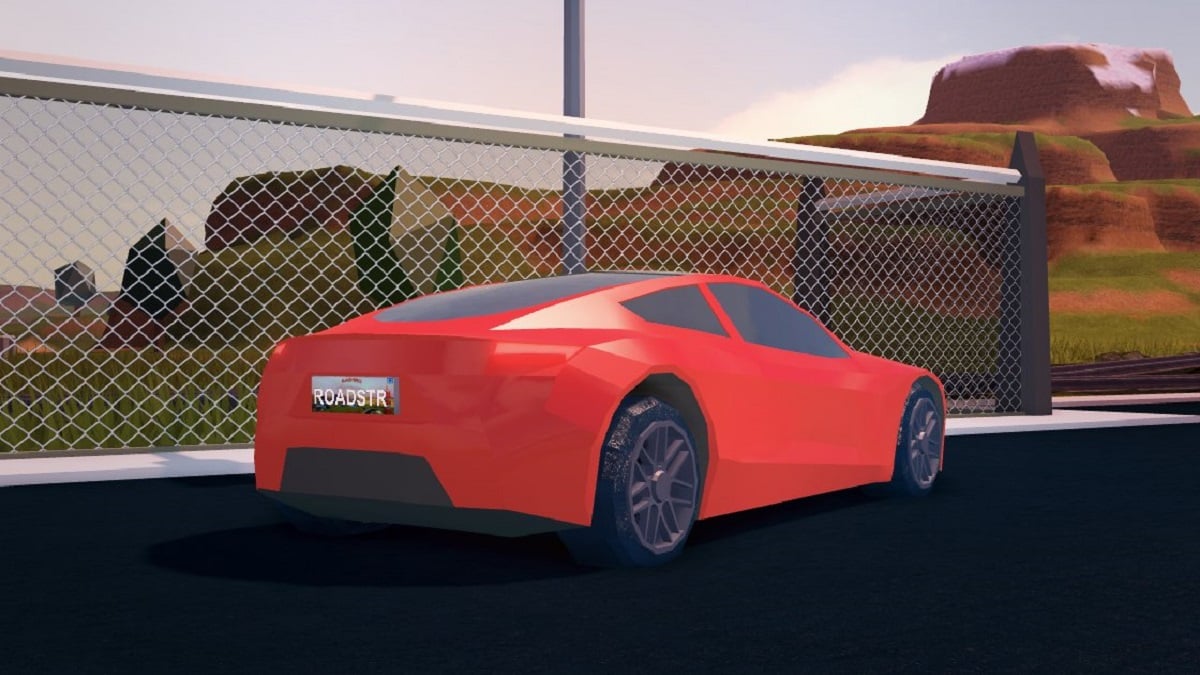 You can play pretty much anything within Roblox. All sorts of games, and all types of worlds. And that includes a multitude of car and racing games. That means that picking out the best among them is a tall order. Below, we’ll walk you through 10 of the best Roblox racing games that you can play right now. Downloading any of these Roblox experiences will bring you hours of fun and joy, so read on and pick the one that you’re going to play next.

This Roblox game strikes a balance between the racing and management aspects. You will have to collect cars and work out a strategy to earn more cash. Then, you can race the cars for extra income, which then helps expand the business and your collection. Ultimately, the goal is to become the No.1 car tycoon in the game world and have the biggest collection of rare cars at your disposal. It’s a great experience for players who want to do more than just race.

While racing is the main draw to this Roblox game, there is much more under the surface to discover. The controls, for example, are incredibly detailed and realistic. The map is well constructed and full of charm and detail, allowing players to not only race but also just cruise around or hang out with friends and show off their beautiful car models. Speaking of cars, there is plenty of customization to do. You can set up your vehicle to be just the way you want it — after a bit of effort, of course. Another popular activity in this game is simple car collecting, and with models that look so good, it’s no wonder.

This is not one, but a series of Roblox car games, each with its own separate theme. These games are all about getting on that open road and driving around. There is a thriving racing community set up around these games, and with the departure from the usual cityscapes, it’s no wonder that they lend themselves so well for more of a rally type of racing. These games also feature beautiful car models, from classics and muscle cars to racing hypercars.

This game features some of the most sensitive, yet realistic controls of all Roblox car games. It rewards players who seek to finely control their vehicles at high speeds, and the correct use of breaks and drifting are important skills to have. You will be racing through a city with both narrow and wide streets, always keeping you on your toes. This game is constantly being tweaked, and the car models keep getting better and better, so there is always a good reason to come back and check it out if you’re a fan of realistic Roblox racing.

Unlike most Roblox racing games in which you play from the third person, Ion Formula Racing 2022 puts you right into the cockpit. This first-person racer is a more classic racing experience, in which you play as part of a racing team and need to win races to collect points and currency. Meanwhile, it will be your task to build, upgrade, and customize your car. You can upgrade pretty much everything on your car — from tires and suspension to the engine, traction, and much more. There is a lot of freedom in being able to live out your race car driver dreams in this game.

Driving Empire is one of the most well-known Roblox driving games. It features not only cars but also motorcycles and even boats. It has a large open map, over which the players are able to drive, race, interact, and get into any sort of vehicular activity imaginable. With a long pedigree on the Roblox scene, there are plenty of models of vehicles to pick from already, and more are still being added to the game. You can collect bounties to earn more money so that you can buy even more vehicles for your collection, and all of them differ in not just their looks, but in their stats as well.

For the more destructive racers out there, we have a game for you. Sometimes, it’s not enough to just race, you need to see some car crushing as well. That’s where this Roblox experience comes into play. There are plenty of vehicles to unlock (49 and counting), and also plenty of ‘crushers’ to play with as well. In other racing games, losing means that you feel bad until you win the next race. In Car Crushers, losing means that your car is getting crushed. The stakes can’t get higher than that.

Drift Paradise is a Roblox game perfect for players who not only want to race but also master the art of drifting while doing it. The smoke and peel or rubber as you try to turn that tight corner are perfectly captured in this entry. It might seem simple enough to enter this game but to truly master it takes practice in becoming a drift king. It’s certainly not for the faint-hearted and is one of the most difficult games on our list. And of course, that means that the vehicles are some of the most powerful out there.

Just by the title, you know that this game is going to be colorful, bright, and fast. The racing in this game is done over whacky winding tracks and there are a few game modes to race in. Besides racing, the players can complete quests and challenges, find and interact with NPCs, and of course, unlock new, beautiful Hot Wheels cars to race with. It is a wonderfully fun and fast-paced car racing game for players with a pang of nostalgia for the brand, and even newcomers looking to play an intense and fun racing game will be well served.

And the best racing game on our list is not a car game at all. Surprised? Well, you shouldn’t be, because if you know Sonic, then you know that he and racing go hand in hand. With how popular the Sonic franchise is, it’s little wonder that there are plenty of Sonic games available in Roblox. In this specific title, you will be racing through recognizable scenery from the games, all while collecting rings and getting to higher and higher speeds. There are even separate race modes that you will encounter during gameplay, and over time you’ll even be able to unlock other famous Sonic characters. Like most Roblox games, Sonic Speed Simulator also lets you collect rebirths and pet companions to keep you company while you race.