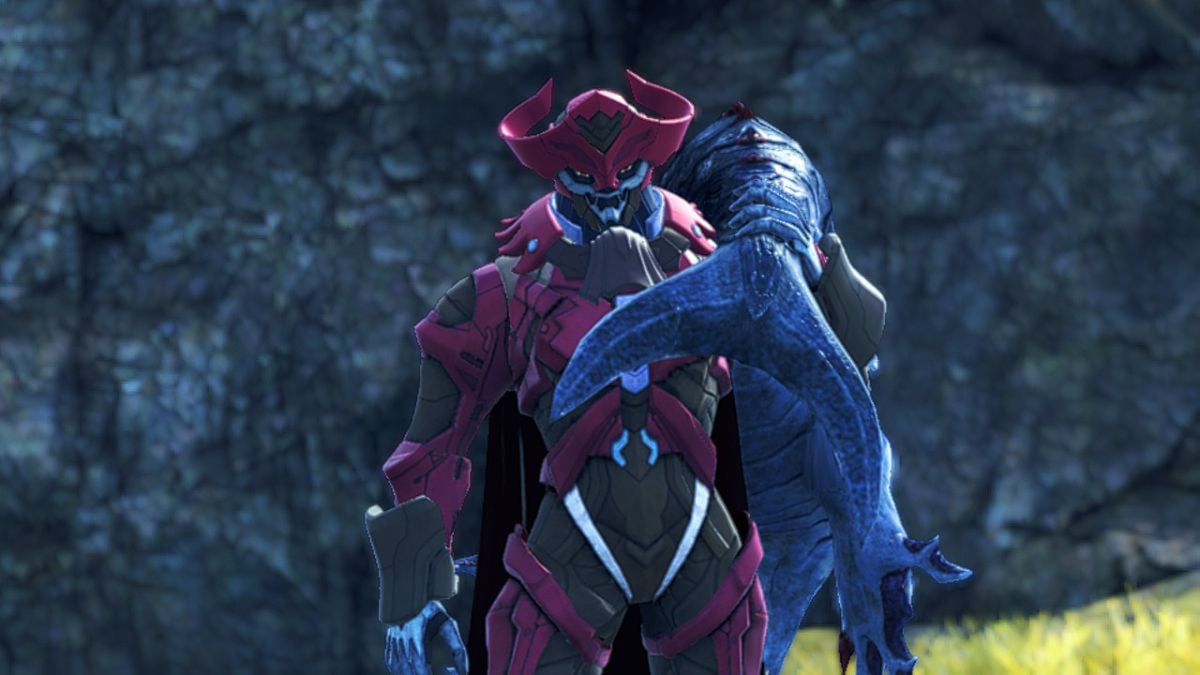 The Soulhacker is one of the most interesting classes in Xenoblade Chronicles 3. It starts out without any skills or Arts, but you will learn unique abilities by defeating Unique Monsters. You must have the Soulhacker class equipped when you defeat a Unique Monster or you won’t learn the unique Art or skill that it imparts.

There are 141 Unique Monsters to battle, each with their own Art or skill that they can impart after battle. Part of the fun is battling all of the monsters and playing around with the massive number of potential combinations. Unfortunately, you may not have the time to fight every Unique Monster, and they can be time-consuming battles.

Here are the best Soulhacker moves and skills that will make a difference in combat when you pick them up. This list will be based on general utility, and will be useful in almost every situation you encounter. There is also a full list of Unique Monsters if you want more Soulhacker Arts/Skills to work with.

Hawk Shot comes from Terrorbird Zieger in the Fornis Region at Dannagh Desert. Inflicting Break seems basic, but being able to set up an Arts combination is valuable. It’s great if you want configure other classes’ Master Arts to cover another role, or have the Soulhacker be the one starting the Arts combination.

Aquatic Missile comes from Frolicking Parker in the Pentalas Region in the waters outside the Cotte Trick Room. The ability to set up Topple combined with the utility of Hawk Shot allows the Soulhacker to set up the foundations of both Arts combinations. You can go for damage (Smash) or items/remove the Enraged status (Burst) depending on the situation.

Bomberhead comes from Oceanic Lucera in the Cadensia Region, high up on the cliffs at Anu Shoals. This gives the Soulhacker the ability to Launch their targets. Combined with Hawk Shot and Aquatic Missile, it’s possible to set up Break-Topple-Launch with one character. All you have to do is set an Art with the Smash reaction on a party member and you have your full Arts combination ready.

Sumo Press comes from from Indiscreet Gombaba in Milick Meadows in the Aetia Region. It will be a Master Art that allows you to Smash an enemy. This will always be useful for fans of the damage-based Arts combination (Break-Topple-Launch-Smash), since Arts with the Smash reaction can be hard to find.

Electric Skin comes from Sundappled Floria in the Cadensia Region at N’ohm Wetlands. This allows a Soulhacker to inflict Daze. Similar to Bomberhead, this allows a Soulhacker to set up a Break-Topple-Daze combination by themselves. It’s perfect for players aiming for a Burst Arts combination, allowing them to use the Thaumaturge/Troubadour classes to fill in the final Burst move.

Psychowave comes from Obliterator Centaurio in the Cadensia Region at Agnus Castle Barbican, around the end of the Levnis Workyard. Psychowave not only gives the Soulhacker access to Burst, but its status as a Class Art allows the Soulhacker to potentially perform the entire Burst Arts combination by themselves. Have Hawk Shot and Aquatic Missile chained to two other moves, while Electric Skin and Psychowave are chained together.

One With The Land comes from Miraging Yuri, who can be found in the Cadensia Region near the Hargan Point Camp, at the area where you first meet Triton. It will boost your Art recharge rate by 20% if fighting on land. Most of your battles will end up being on land anyway (only a few are in water), making this Skill useful in the majority of battles.

Physical and Spiritual Absorber are fantastic skills for a defensive Soulhacker that doesn’t plan on evading moves. Physical Absorber is learned from Phantasmagorical Rist in the Pentalas Region’s Cotte Trick Room, while Spiritual Absorber is learned from Budding Francis in Great Cotte Falls. Absorbing a physical/ether attack 15% of the time while on defense isn’t nothing, letting your Soulhacker take more hits before going down.

For non-Defender Soulhackers, it can sometimes save your life when an enemy’s aggro is taken away from your Defenders. 15% doesn’t sound like a high percentage, but it’s better than 0%.

Deeply Tactical can be obtained from Talkative Dirakha in the Cadensia Region at Cape Archapor. You are able to start Chain Attacks with 10 additional TP with this skill, which is great for setting up powerful combinations. It’s especially useful in the beginning, when characters don’t have much TP to work with. Coupled with Analyzer Scope, it can lead to great Chain Attack ratings early on, giving you more characters and TP to work with.

These Soulhacker Arts and Skills have great utility, and can be used for the majority of battles you will fight, including powerful Unique Monsters. While you may prefer to have more specialized set-ups depending on your circumstances, the above list will give you a strong foundation to start with. You can then change the set-up if you are struggling against a particular enemy/situation.