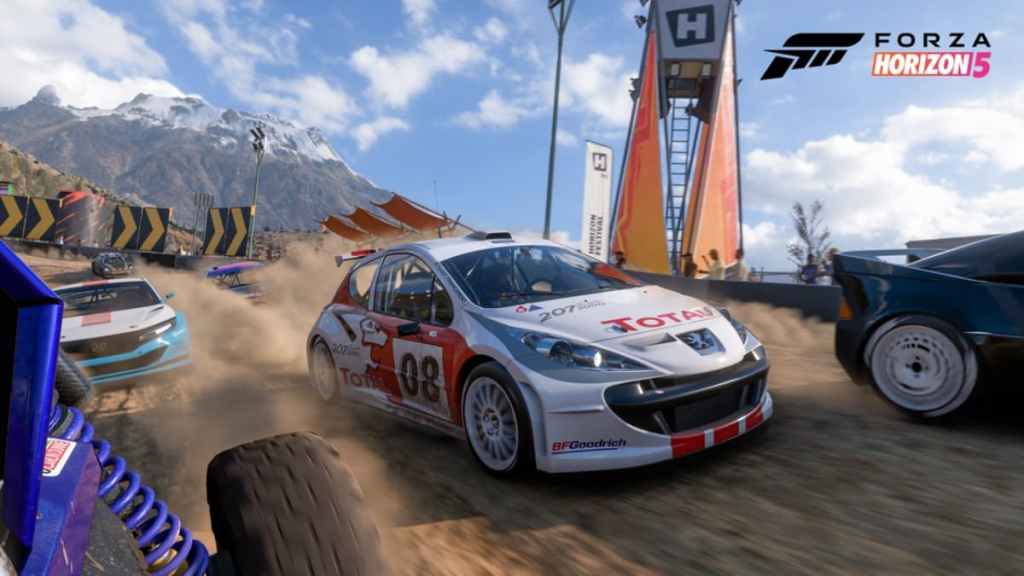 Playground Games, the Microsoft-owned studio responsible for the Forza Horizon and Fable franchises, has parted ways with co-founder and studio director Gavin Raeburn. Raeburn is being replaced by fellow co-founder Trevor Williams. In a statement, Microsoft’s Corporate Vice President of Forza and Fable, Alan Hartman said, “we thank Gav for his leadership and contributions to the Forza franchise and wish him all the best.”

No announcement has yet been made as to what Raeburn plans to do next, but if he is in fact retiring he leaves an impressive legacy in his wake. He began his games industry career in 1986 as a one-man studio, designing and developing a side-scrolling shoot-’em-up called Terminator (no relation to the movie of the same name). Pretty soon he was hired full-time by Codemasters and throughout the late 80s and early 90s worked on a wide variety of titles including Psycho Pinball and the infamous Rock Star Ate My Hamster.

During that first decade, Raeburn produced only one racing game, 1989’s Rallycross Simulator, but in 1996 he shifted entirely to racing games, leading the development of ultra-realistic classic, TOCA Touring Car Championship. The success of TOCA led to the development of Colin McRae Rally, and before long Codemasters had evolved into a studio specializing entirely in racing games, with TOCA and Colin McRae eventually becoming the Grid and Dirt franchise respectively.

Raeburn left Codemasters to form Playground Games in 2010, and in the 12 years since has overseen the production of five hugely successful Forza Horizon games. Playground is currently working on updates to Forza Horizon 5 and the development of a new Fable game.