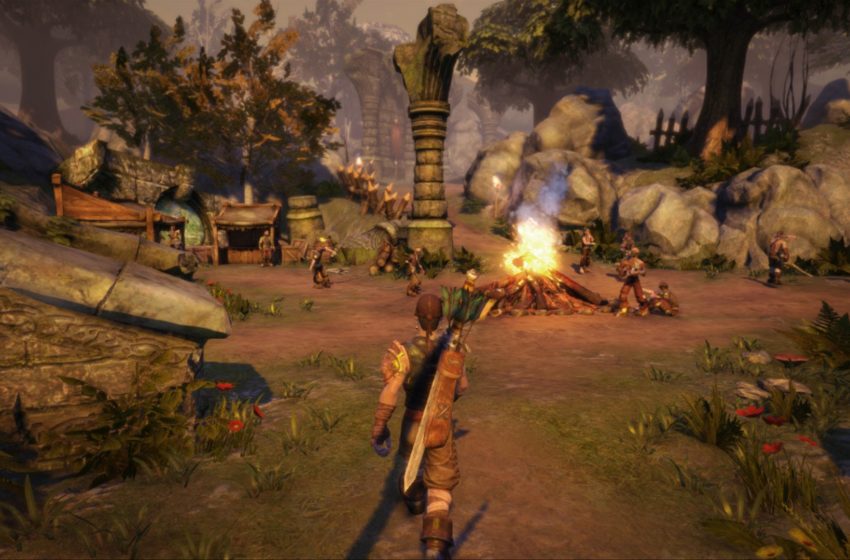 Xbox fans are probably familiar with the acquisition of Lionhead Studios in 2006 following the original Fable’s successful launch. For many, this signaled the start of Lionhead’s downward spiral, with subsequent studio efforts failing to match up over the next decade. Considering Xbox’s acquisitions over the past few years, there’s the fear of a repeat situation. A recent documentary series, however, suggests Microsoft wants to ensure developers are given proper freedom.

As reported by IGN ahead of the official release of the Xbox Power On documentary series, Microsoft claims it has learned from its mishandling of the UK based developer. Shortly after Fable 2, Microsoft’s investment in the Kinect was when Fable fans started feeling blindsided. The Kinect exclusive Fable: The Journey was the last thing people wanted after the much maligned Fable 3. Rather than making a course correction then, Microsoft had them work on Fable Legends, which was yet another direction Fable players didn’t want. After years of imposed constraints and criticisms, Microsoft shut down Lionhead Studios in 2016, cancelling Fable Legends in the process.

Looking back, Xbox Head Phil Spencer discussed his hopes for how they plan to handle acquisitions today. Spencer said, “You acquire a studio for what they’re great at now, and your job is to help them accelerate how they do what they do, not them accelerate what you do.” The comment about not letting the studio accelerate what Microsoft does appears to be a direct reference to the Kinect days and multiplayer-driven Fable Legends, neither of which played to Lionhead Studios’ strengths.

As it is still early in the generation, we have yet to see most of the projects come out of Microsoft’s acquisitions. We can’t take these words at face value as many publishers make similar claims. Developers like Ninja Theory have claimed that they have full creative control, but all we can do is wait for the games to do the talking.