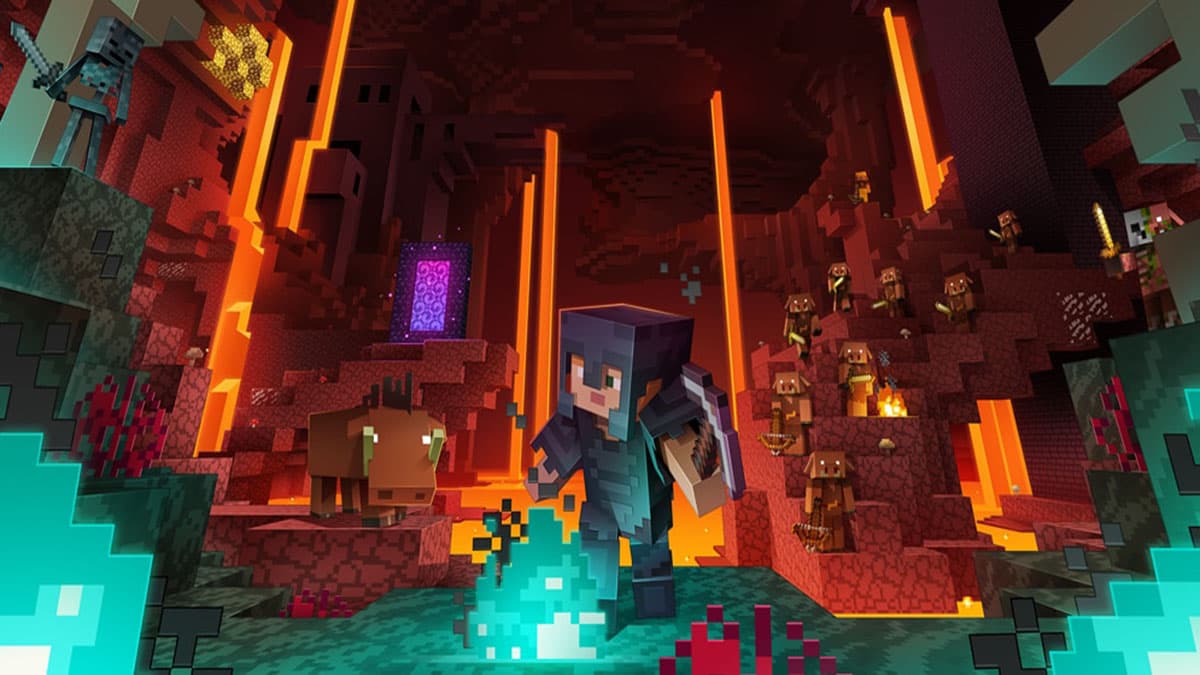 There are many ways to express your creativity through Minecraft. From the way you play to the builds, mods, and ultimately skins that you choose for your characters and constructions. There are skins for just about anything you can think of in Minecraft, but picking out your own character’s skin can be as much of a personal choice as a statement, especially on multiplayer servers. That’s why there are many thousands of custom-made skins available to download, ranging from characters from movies and TV to other games, and even comics and original characters. That’s why we have picked out the 15 best skins that you can download for your character in Minecraft and will also explain how to install and use them.

How to install and change skins in Minecraft

If you want to change the look of your character with simple touches, head over to the Dressing Room for your current character and select Edit Character from the My Characters screen. There, you can pick and edit your character’s Body, and below that is a Style menu that lets you pick clothes, accessories, and more.

However, after you’ve acquired a pre-made or custom skin that you want to use in-game, the process is only slightly different. Once more, head to the Dressing Room with your current character. Then in the top-left corner press the menu button and select Classic Skins. Here you can pick some of the official skins, or in the case of a downloaded one, select the blank skin and click Choose New Skin. Make sure that the downloaded skin’s extension is ‘.png’ and select it from the prompt. You’ll have a chance to see what it looks like before confirming the choice. That’s all there is to it, after that when you load a save or create a new game, your character will be decked out in their shiny new skin.

The top 15 skins in Minecraft

This bright, cheery, and colorful skin is a great way to bring some fun pastel colors to your Minecraft character. With this many pinks and blues, what’s not to like?

Playing as the Eldritch god himself, the creeps in Minecraft will have to ask themselves if they are the predator or the prey. Complete with green scaly skin, yellow eyes, and slimy tentacles, you’re set to recreate R’lyeh.

The ever-popular frost princess from Frozen, Elsa is the perfect skin to don if you plan to build a Minecraft kingdom locked in ice and snow in one of the northern biomes. With a few more magic mods, you can really take that playthrough to the next level.

Finn the Human boy is a great way to play Minecraft in the land of Ooo. Did you know that there’s a whole crossover episode of Adventure Time set in Minecraft? Well, with a couple of skins, you and your friends can continue from where the episode left off.

How funny is it to play Minecraft on a multiplayer server as Flappy Bird? It’s probably one of the funniest skins based on an established game out there, and on that merit alone deserves a spot on our list and in your game.

Speaking of funny, there’s serious meme potential if you choose to play as the Giga Chad on a multiplayer server. You better be awesome at the game though, as presenting as Giga Chad kind of requires you to be the best at everything.

You can play as the cutest baby in the galaxy far far away, Baby Yoda, aka Grogu. It would’ve been better if robes and waddles were a thing in Minecraft, but at least this way, you can get a friend to play with the Mandalorian skin and go on adventures together.

This version of a Jinx skin is not inspired by League, but rather by her appearance in the hit show Arcane. With how much detail they managed to put into a pixelated skin, this is a work of art, just like the show.

One of the most popular characters in anime and manga, it’s no surprise that there is a Naruto skin in Minecraft as well. There are a few ninja mods out there, and even a couple of Naturo-specific ones to fully capture the experience.

Among hundreds of cool animal skins in the game, Puppy still remains one of the most popular ones. And why not, when you can spread cuteness in Minecraft with this adorable doggo.

The space heroine Samus from the Metroid series is an awesome skin, and you can feel the love for the character in the design. There’s an incredible amount of detail put into the making of this skin.

The web-slinger from New York is a character that’s always popular, no matter the setting. Naturally, there’s a Spiderman skin in Minecraft too, and if you seek a specific variant of the suit, we’re happy to report that there’s a skin for practically every version.

The notorious Heisenberg, Walter White, has found his way to Minecraft to spread his criminal empire. The only thing we find missing is the signature hat, but nevertheless, this skin is an awesome representation of the star of Breaking Bad.

For some of the older gamers, there’s a feeling of nostalgia for the old Windows XP screen. So much so that there’s a Minecraft skin for it. This skin looks comfy too, complete with a hoodie, pajama pants, and fluffy bunny slippers.

Steve is one of the OG Minecraft characters from back in the day. The beloved icon is back, literally, from the dead in this version. Say hello to zombie Steve, who’s back to mine, craft, and build once more. This time as a zombie.